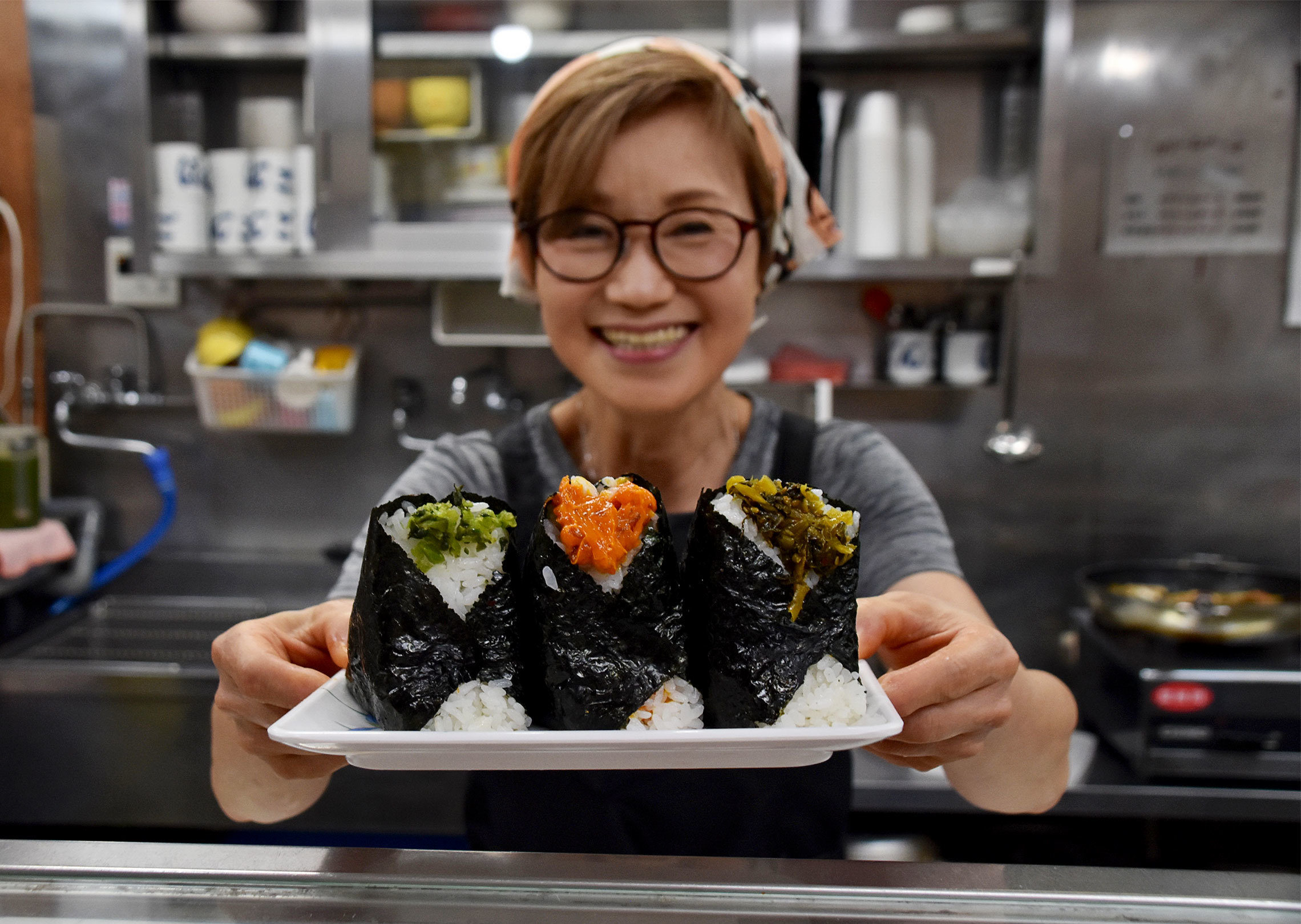 Go hunting for Onigiri in Tokyo

The Japanese equivalent of our sandwiches, but above all an unmissable gastronomic treat, from Seven Eleven to cult restaurants.

Rice is everywhere and practically everywhere rice is consumed and onigiri is Japan's exclusive gift to the world of rice.

One could object: what about sushi? Of course, it is also Japanese, but sushi as we know it today rather represents the sublimation of something that, unlike the onigiri, was not exactly born in Japan.

For such reason, the onigiri is an institution and as soon as you have landed in the archipelago, it is worth going in search of the best places to savor it - perhaps after tasting one in a conveninent store whatsoever: Seven Eleven, Lawson, Family Mart, almost everywhere nobody denies you an onigiri on the fly and you can immediately get an idea of ​​what is the (already very tasty) base from which you start.

After that, a world opens up. We recommend a trio of onigiri-ya in Tokyo to start from, then the sky is the limit, as they say. 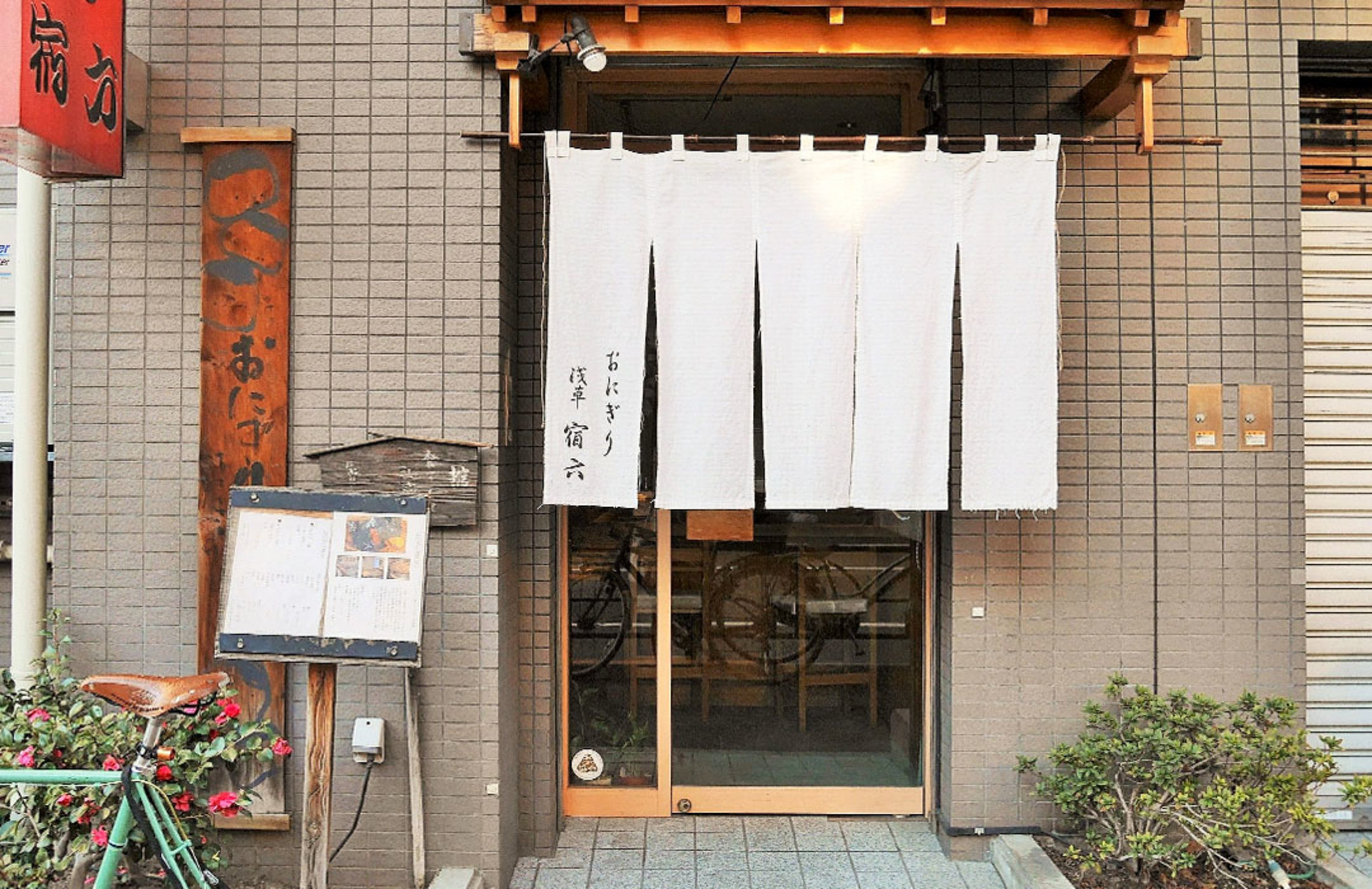 It is impossible not to start from Onigiri Asakusa Yadoroku (おにぎり浅草宿六), the oldest one: founded in 1954, when the onigiri was still called "ginshari" (silver rice) and for more than 65 years a must, built on high quality ingredients - the same seventeen used by the grandmother of the current manager, Yosuke Miura, who at the time just consumed them happily - and processed according to a constant search for the best balance and the best consistency, selecting the best rice among dozens every year, for a result so good it earned the coveted Bib Gourmand of the Michelin Guide. 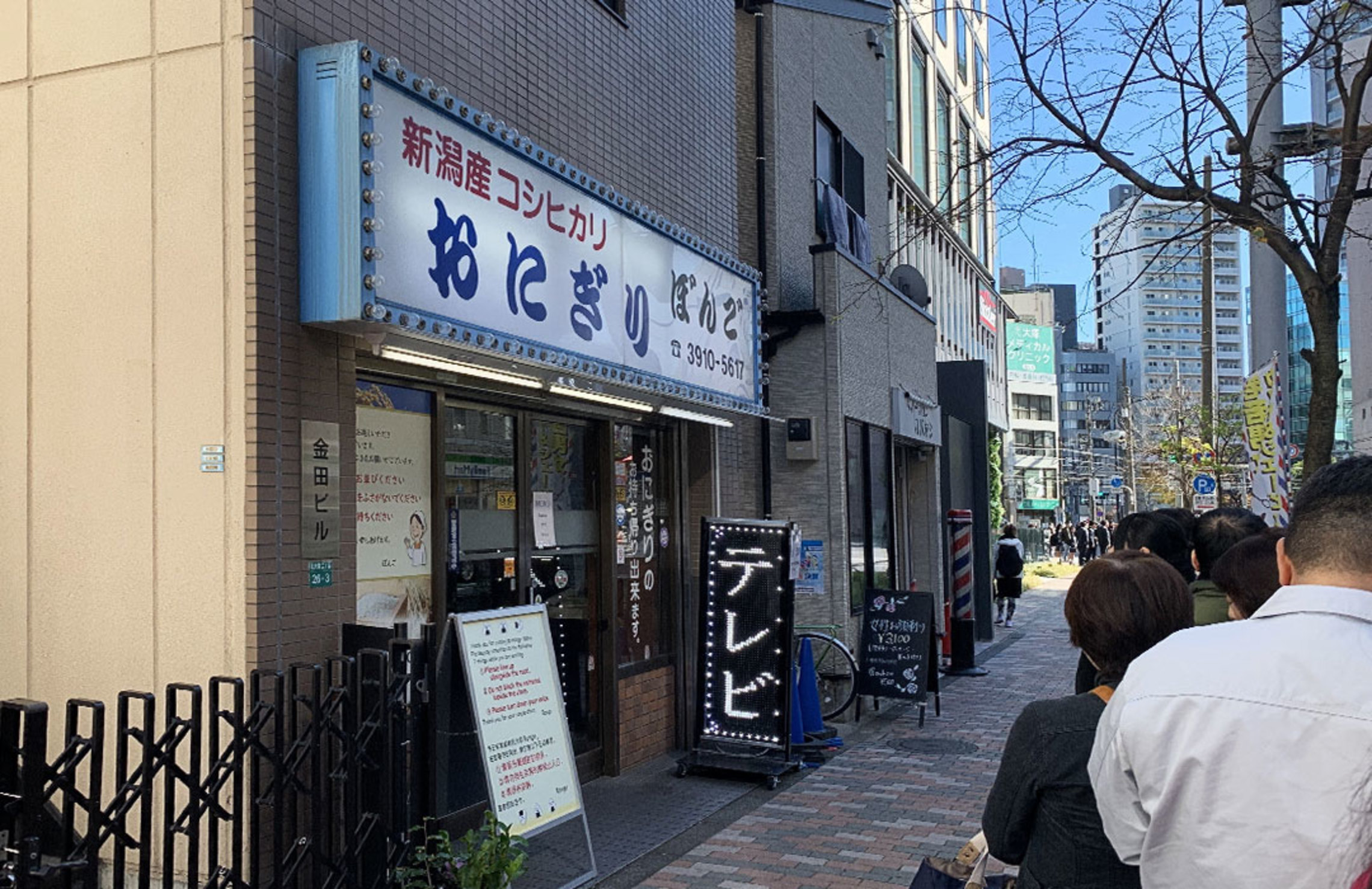 The second is Bongo (ぼんご), a few steps from the Otsuka station of the Toden-Arakawa Line: an onigiri different from all others, of more generous dimensions, elaborated by barely squeezing the rice and loading it with succulent filling, three elements that have decreed one extraordinary and inexhaustible success, not to mention the possibility to choose from over fifty fillings, which can also be combined with each other. In short, an almost infinite joy for fans. 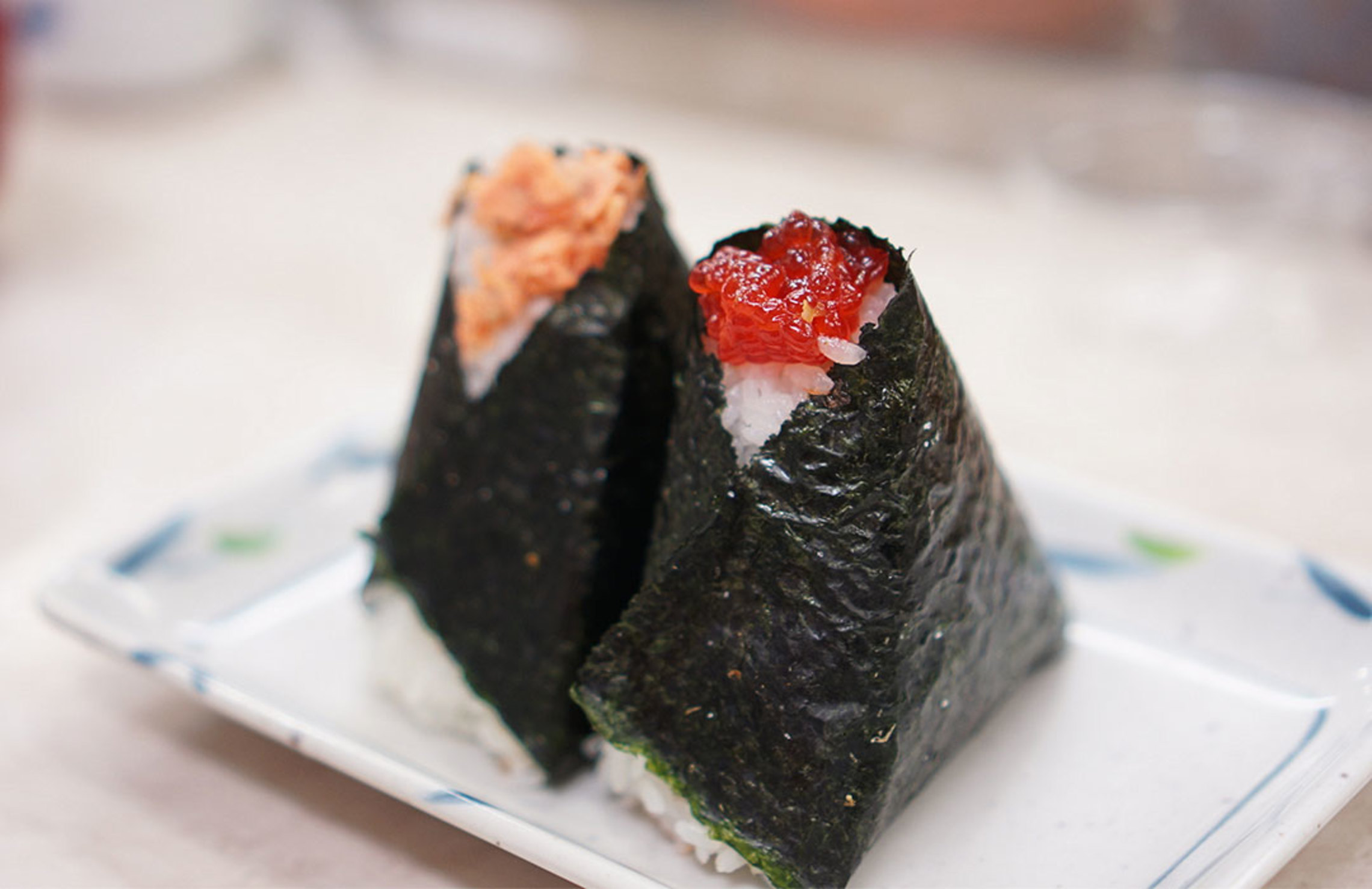 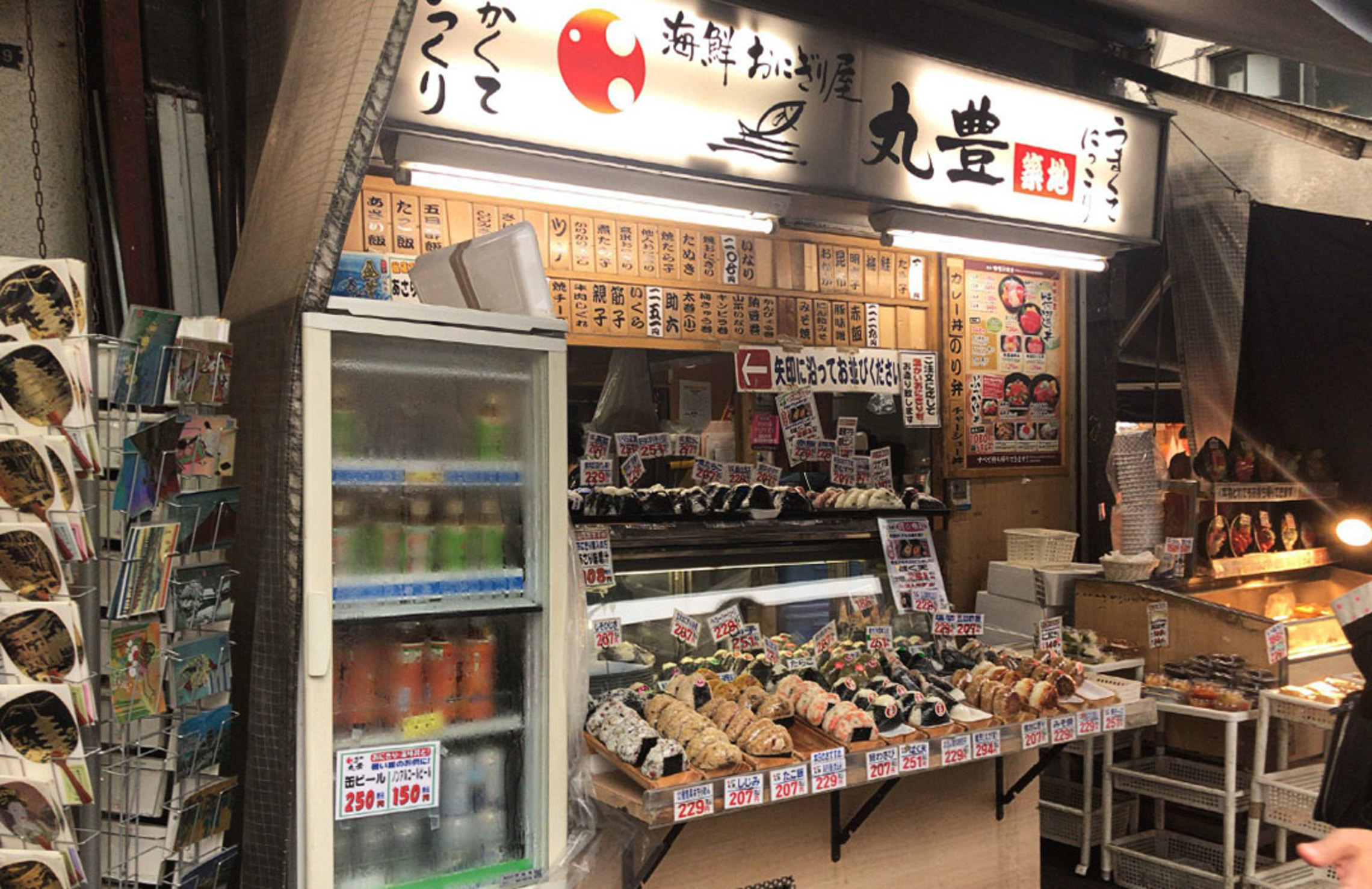 The third and final address of this short overview is Onigiriya Marutoyo (おにぎり屋丸豊), for which the word Tsukiji could be enough to explain its success: it is in fact not even three minutes walk from the Tsukiji subway station, once in correspondence of the fish market, an essential mecca for fish lovers of the best quality - not only from Japan, but in the world.
Although in the meantime the legendary Tsukiji fish market has been transferred among endless controversies and postponements to Toyosu, this closeness - spiritual, at this point - has not ceased to dispense its effects and Marutoyo continues to distribute takeaway onigiri at unbeatable prices with nothing short of stellar quality. 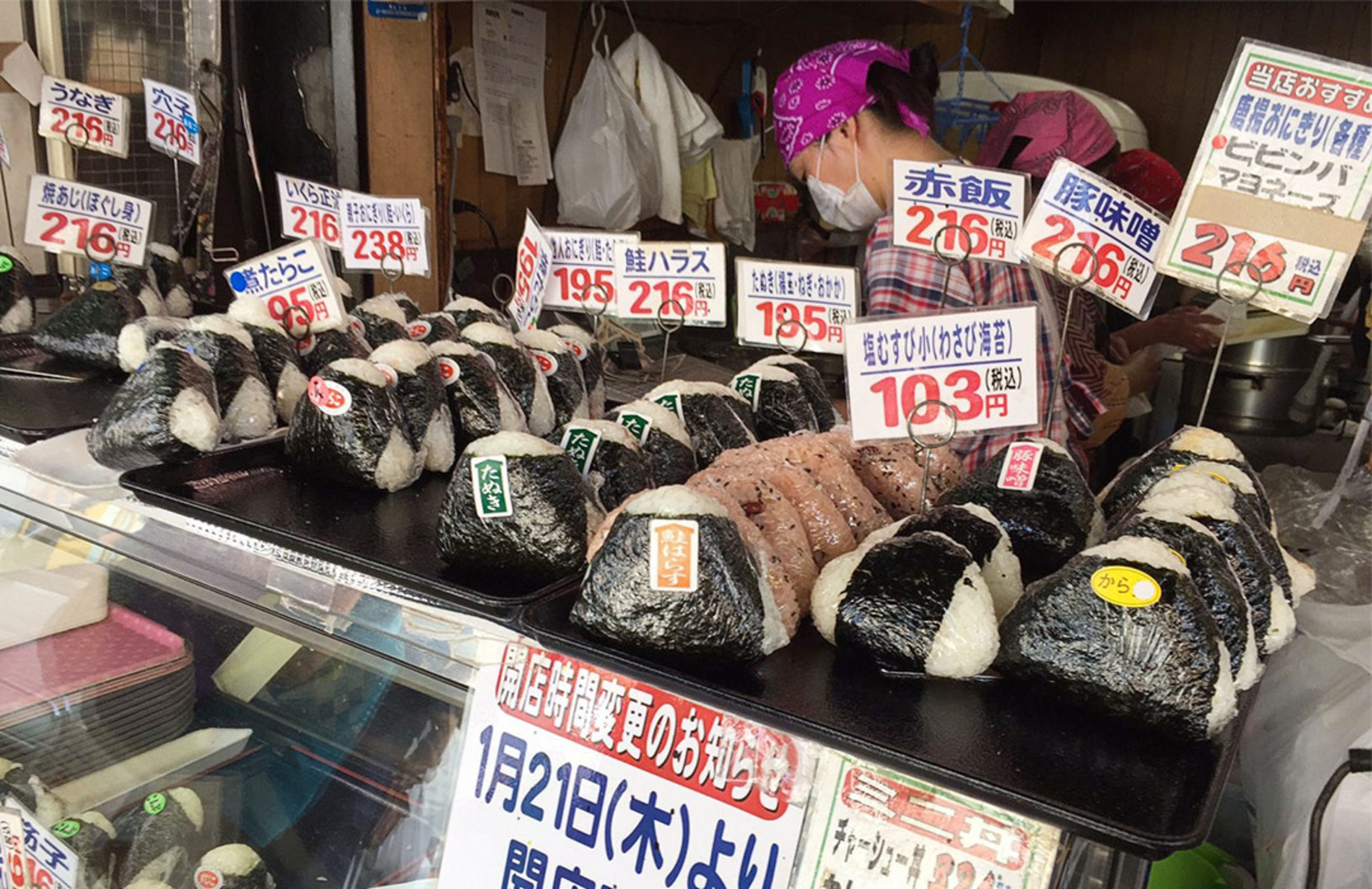 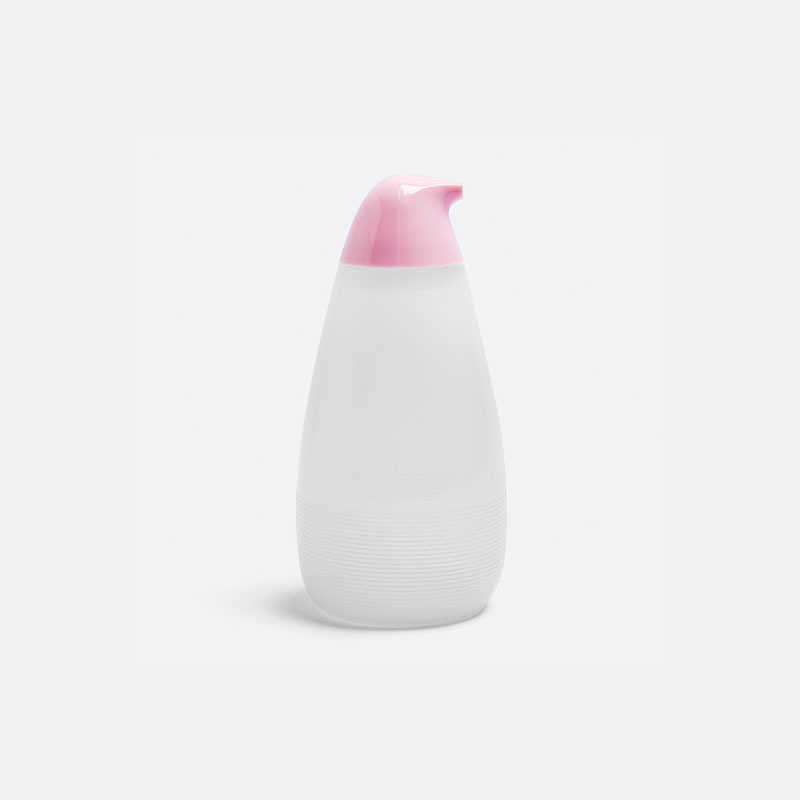 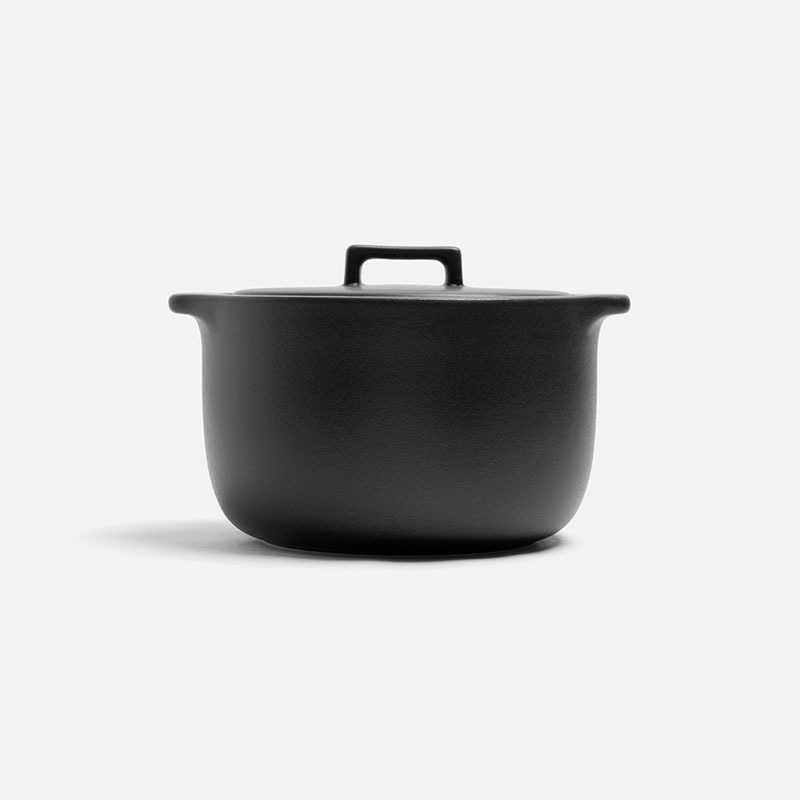 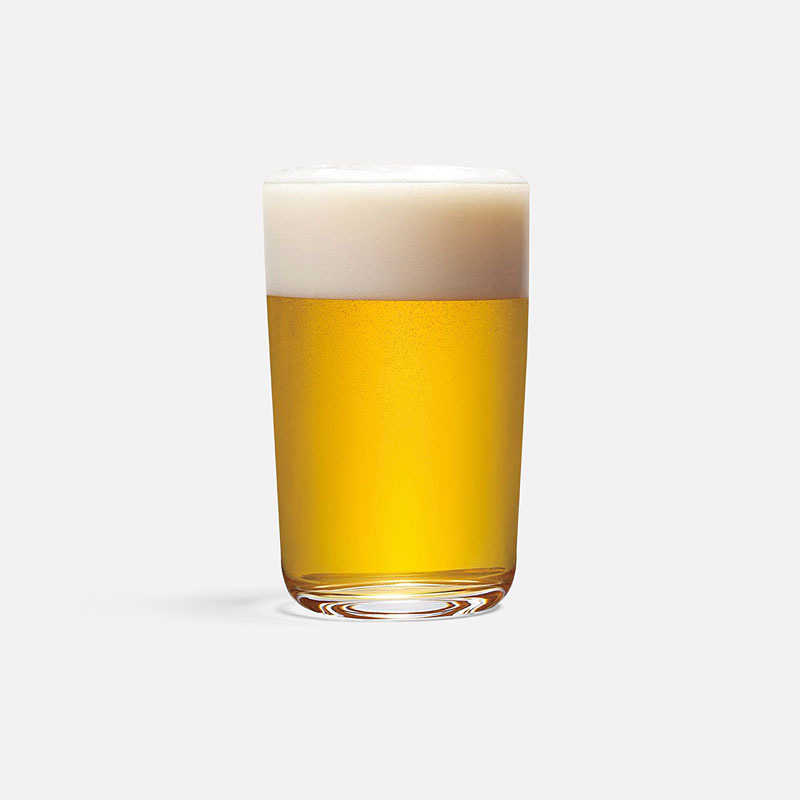 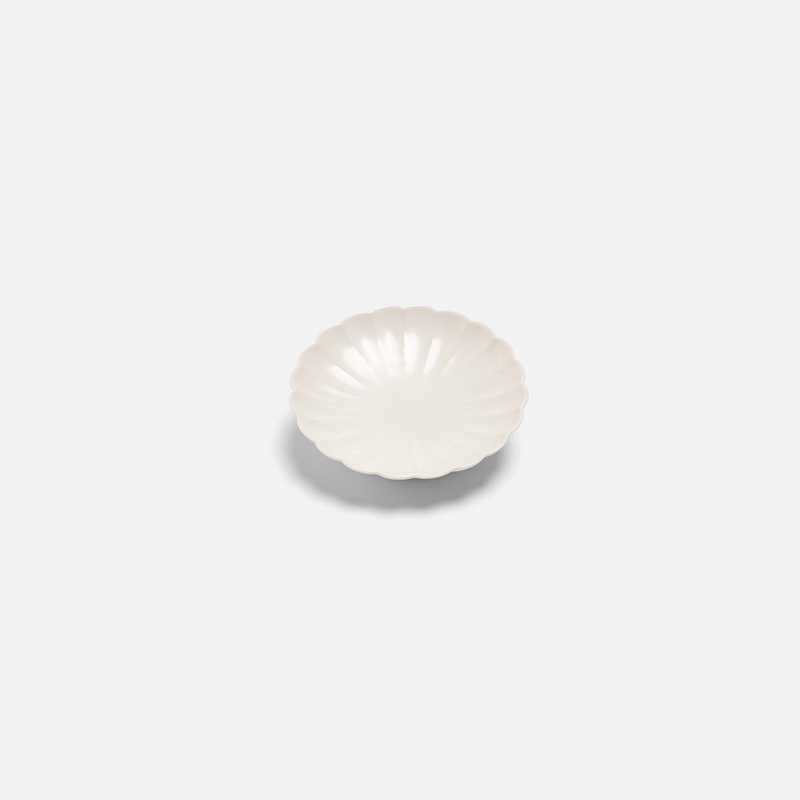