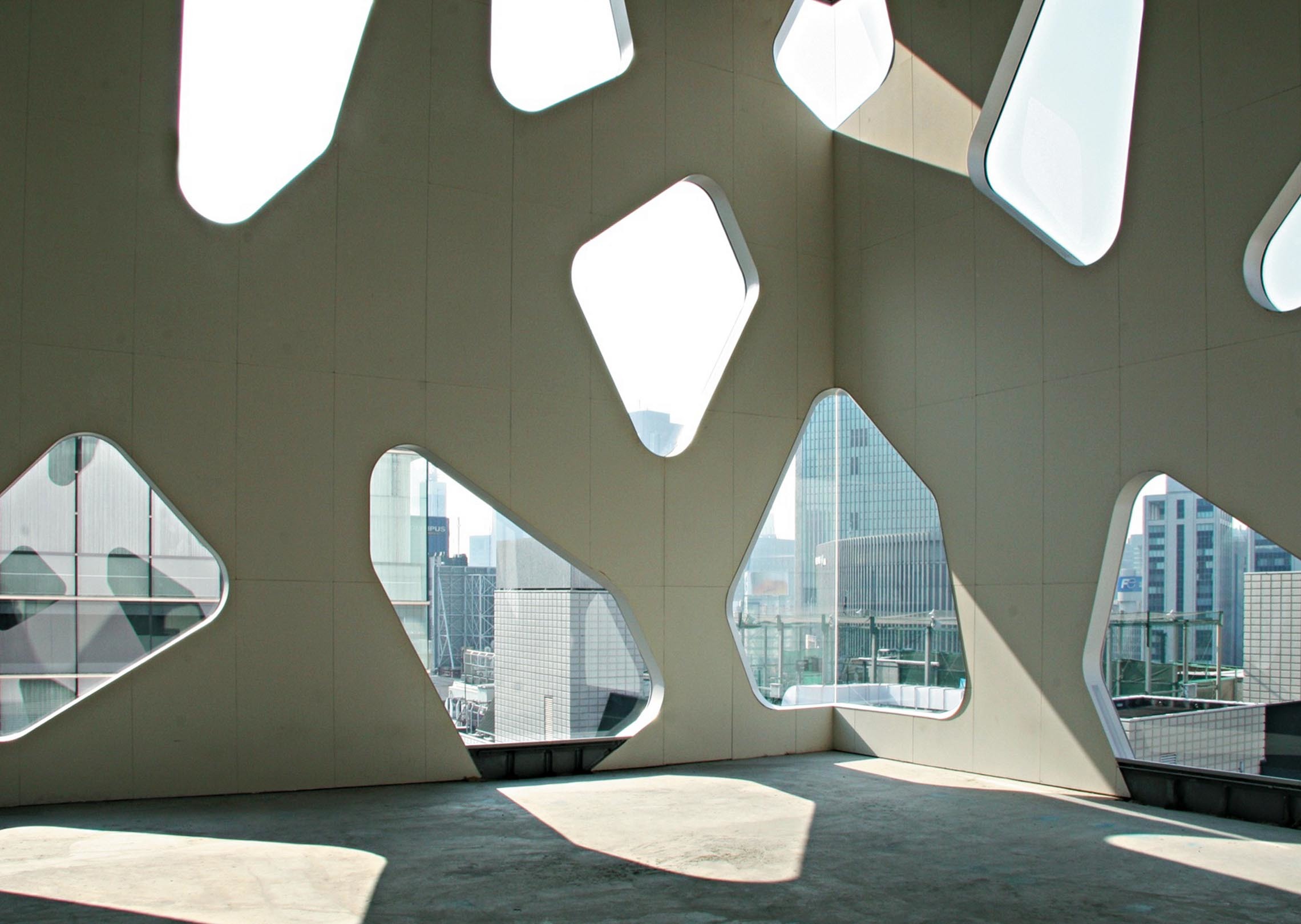 Ginza’s positioning as cultural and commercial center was established 400 years back when then national leader shōgun Tokugawa Ieyasu’s government located banking facilities in the area. Surviving the 1923 Great Kantō earthquake and the Second World War followed by the US occupation era, Ginza has been the open studio for many architects from all over the world, thanks to the clean zoning development with straight grid-like streets, which gives plain free space for their new architectural inspiration.

For this reason, in Ginza there are some of the most interesting modern and contemporary architecture buildings in the city, among which it is possible to include: 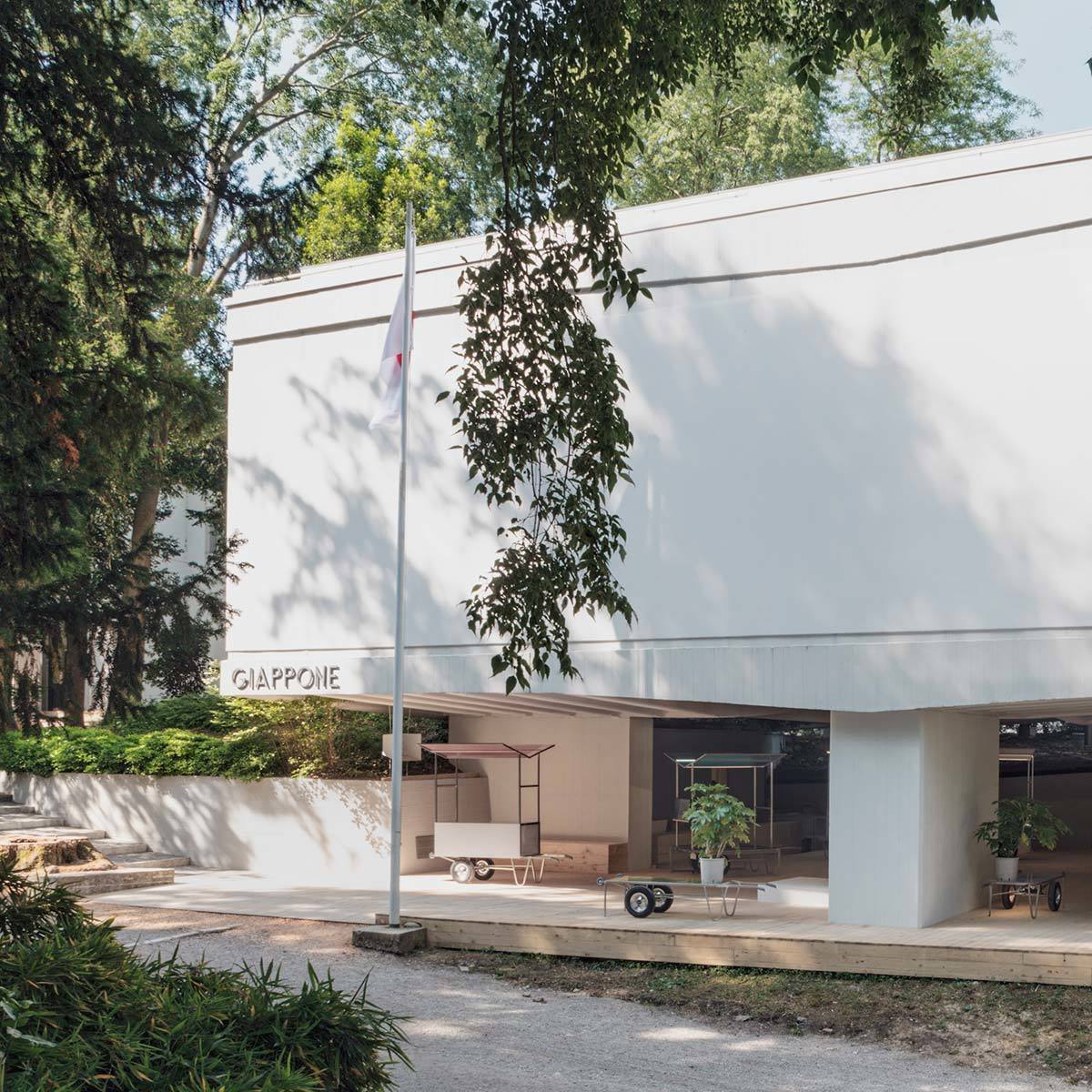 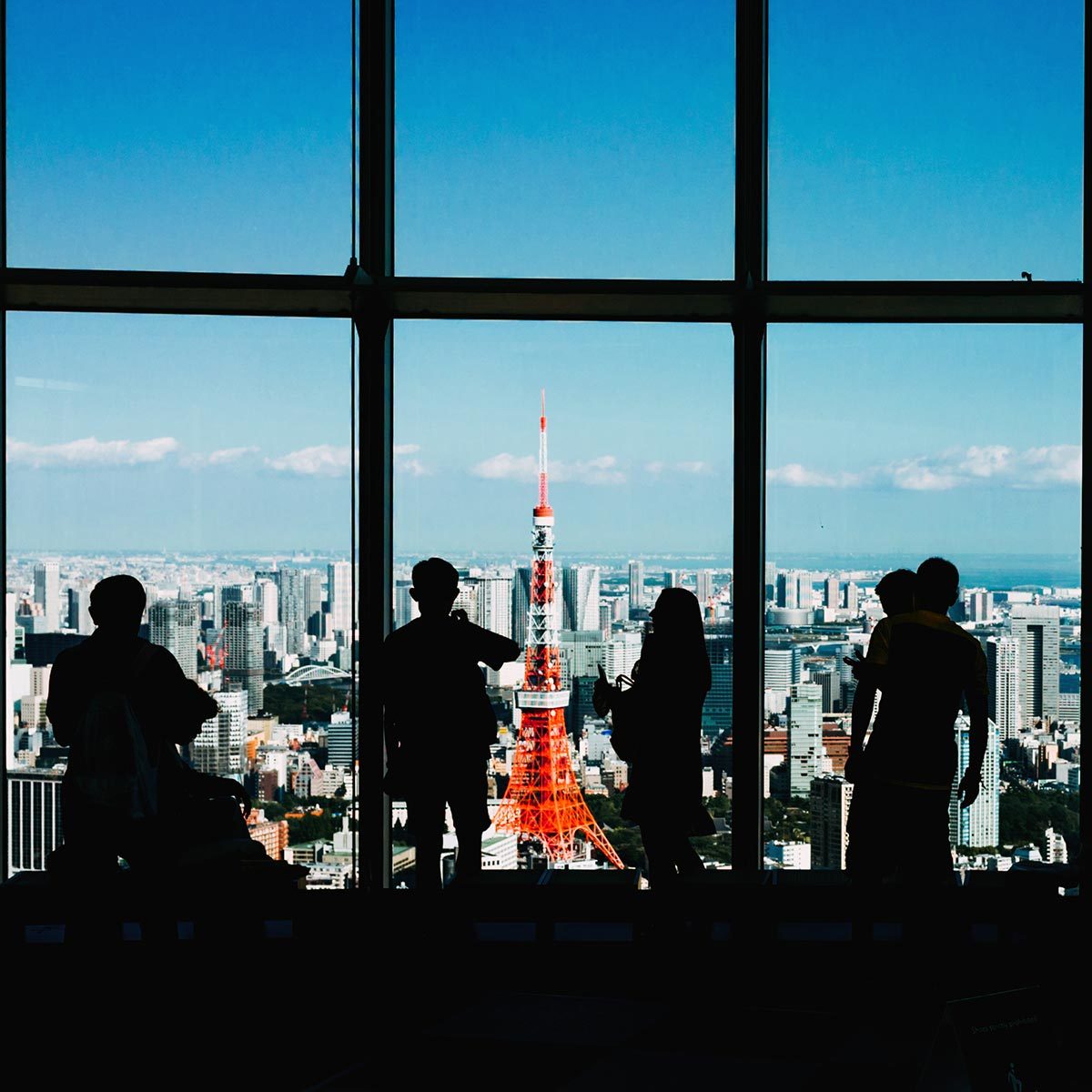 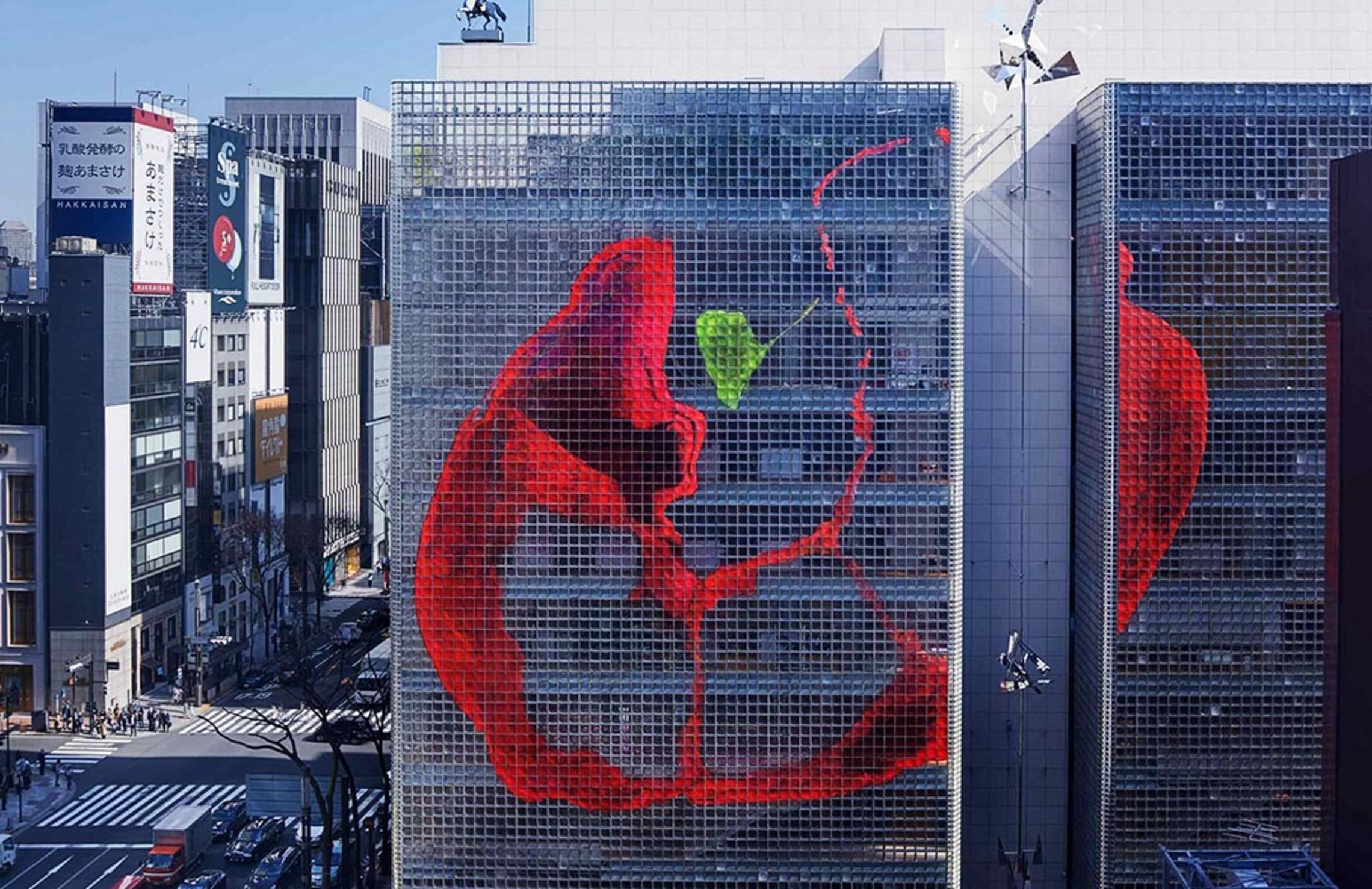 1. The Maison Hérmes
Among several boutiques worldwide, this is the very first brand-new construction from scratch for a Hérmes’ boutique. The building is said to have been inspired by the "Glass House" designed by Pierre Chareau, a French designer from the Art Deco era. Focusing on transparency, Renzo Piano, designed this building as a large lantern full of light by using glass blocks for the exterior walls. While the glass wall allows full of sunlight to the inside, the building itself also shines just like a lantern with sunlight during the day and with artificial lights after dark. Piano’s secret to express Hérmes’ historic craftsmanship is the 15,000 45 cm square glass tiles, all hand-made in Italy, each different from the other. 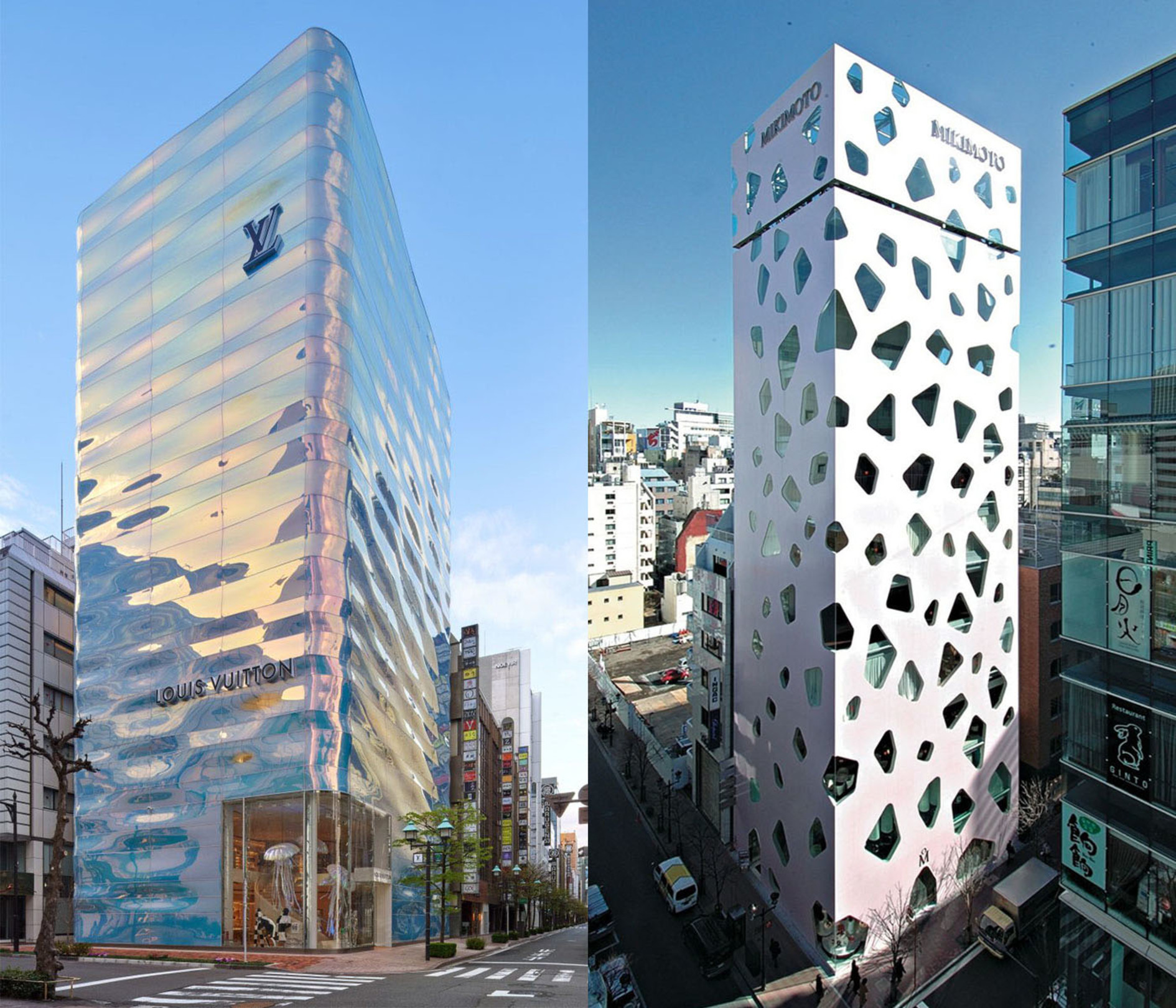 2. The Louis Vuitton Building
Being Japan its largest market, Louis Vuitton wanted to make a statement replacing its former Ginza flagship store, which was already an impressive piece of architecture, made of flat square opaque stone tiles.
Louis Vuitton gave Jun Aoki the task to redesign its own former project and the result is a futuristic building, with an undulating pearlescent facade which mimics the effect of moving water and which reflects the surrounding images and lights in an ever-changing way.

3. Mikimoto Ginza 2
Among many unique and glamorous buildings in the area, Mikimoto’s second property in Ginza stands out with its design. The Japanese architect Toyo Ito designed it using the brand new steel plate construction technique, which allowed the outer wall to support the entire building, making it possible to make a have scattered windows all over it, even at the corners, surrounded by a bright pearl pink facade, which lets the building appear as a luxurious jewelry box from a fantasy world. 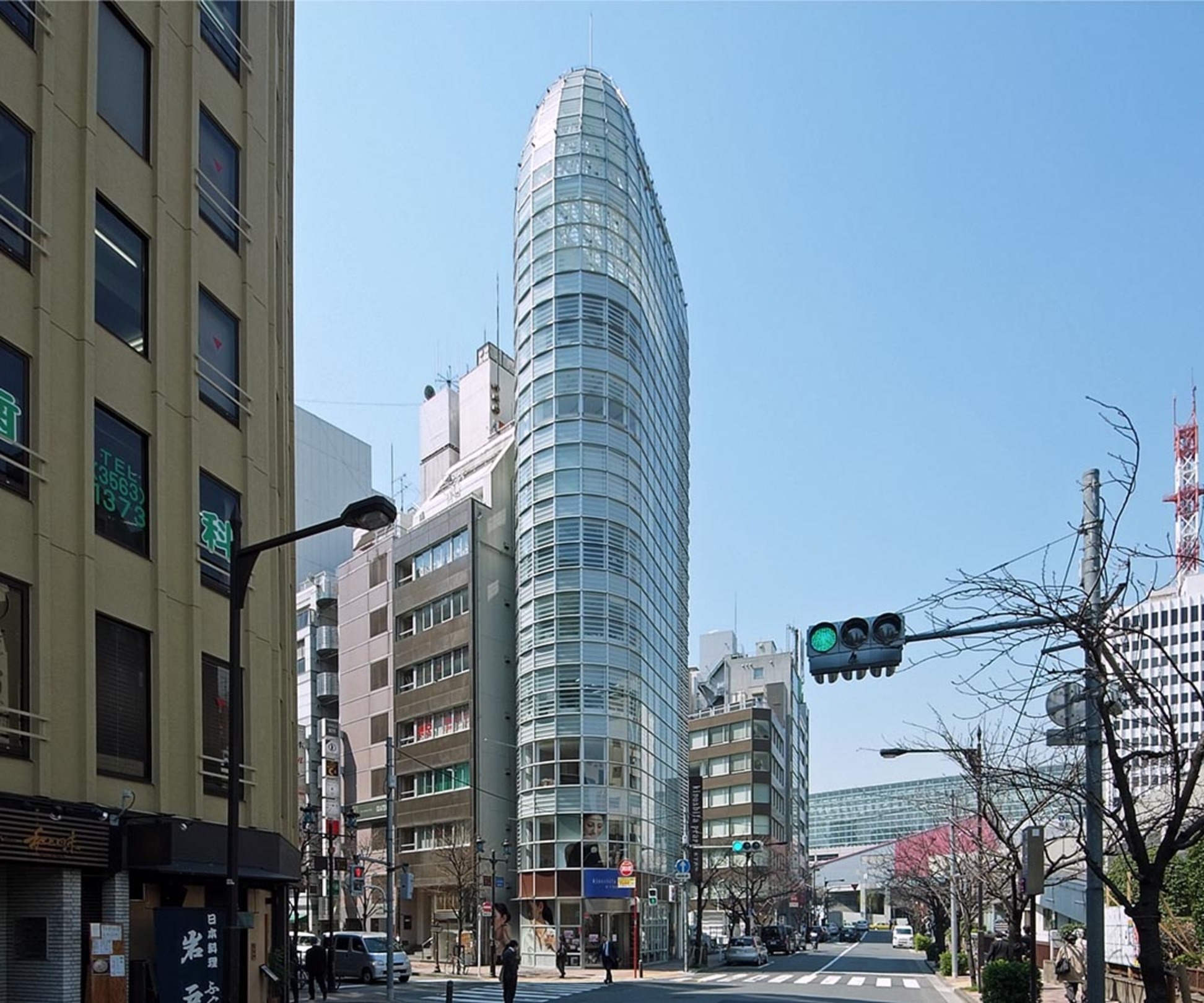 4. Spazio Brera
This building by legendary architect Kisho Kurokawa facilitates a luxurious Italian chocolate and jewelry boutique and is a wonderful example of fractal architecture. Looking up the 10-story clearance to the glass dome is definitely a one-of-a-kind view. 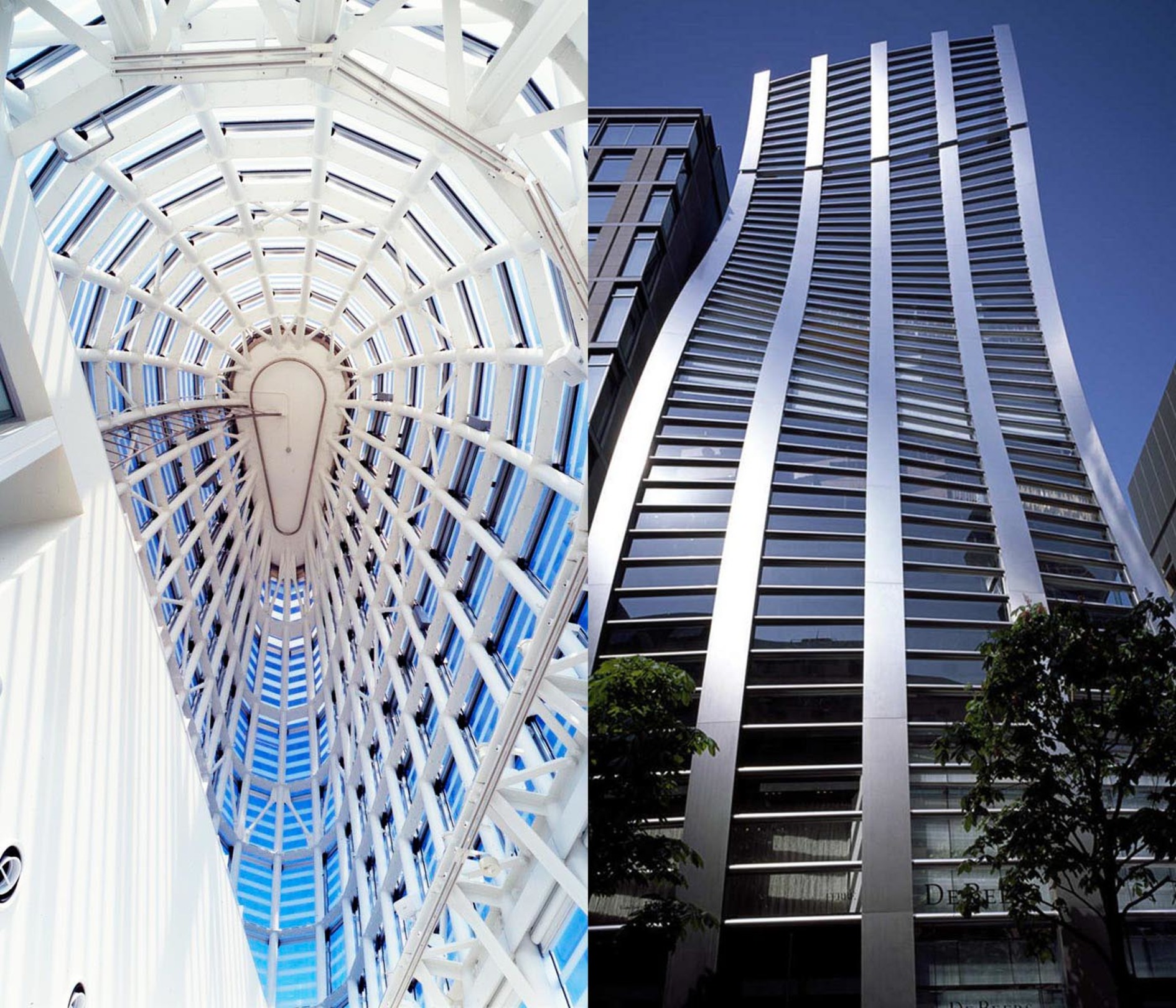 5. De Beers Ginza Building
Another famous Japanese architect, Jun Mitsui, designed the world’s top diamond company’s first asian boutique. Pedestrians can’t help looking up and hold up their cell phone cameras when passing by this building because of the curvy shape of the building that reminds a Salvador Dali artwork. Mitsui’s concept was to maximize the light reflection from different directions all day long, just like a diamond does and despite the absence of transparency, the intent seems to have been achieved. 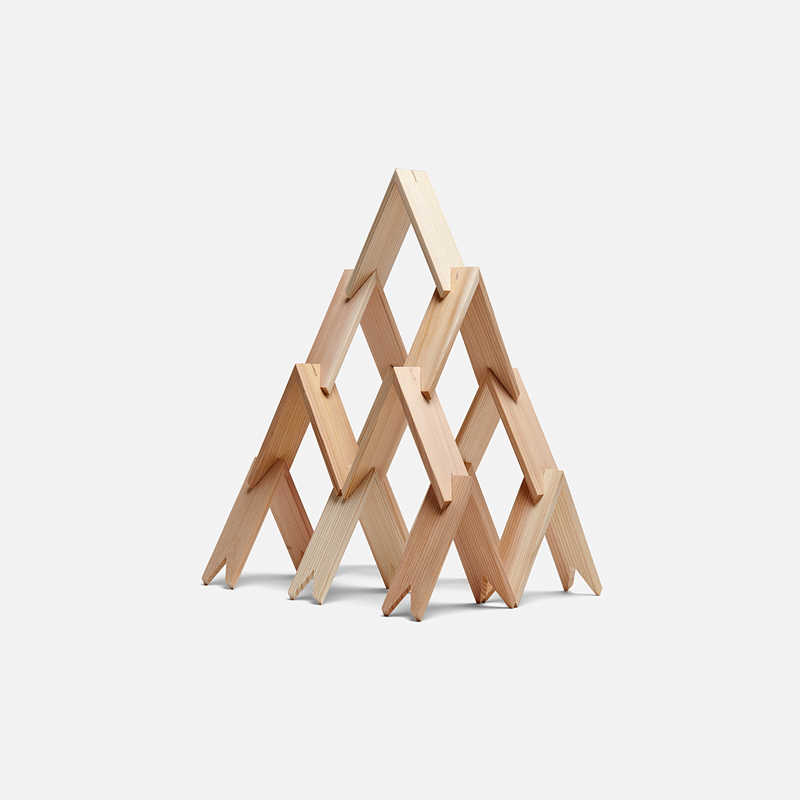 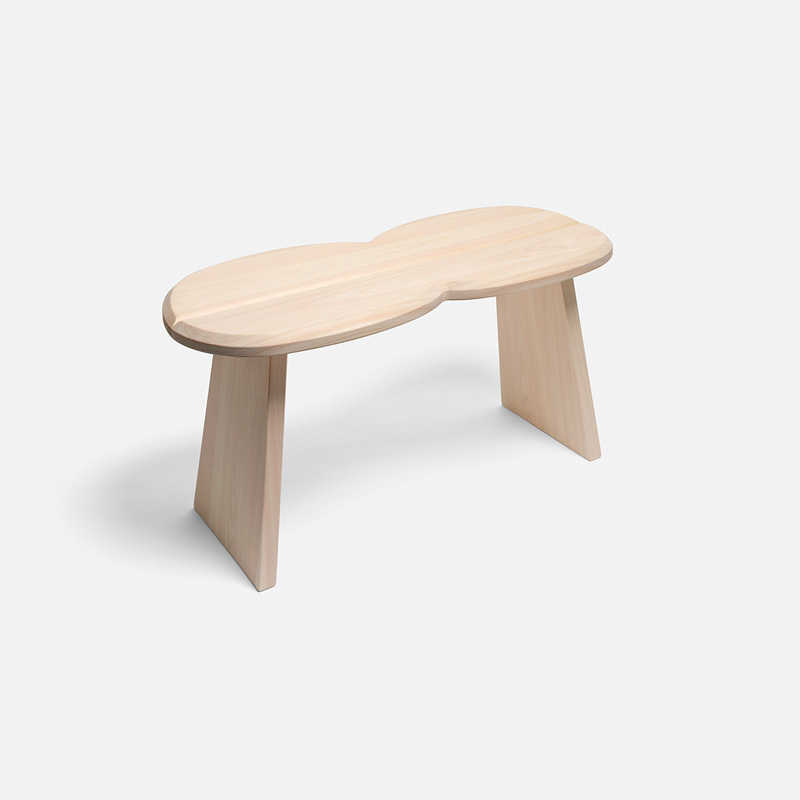 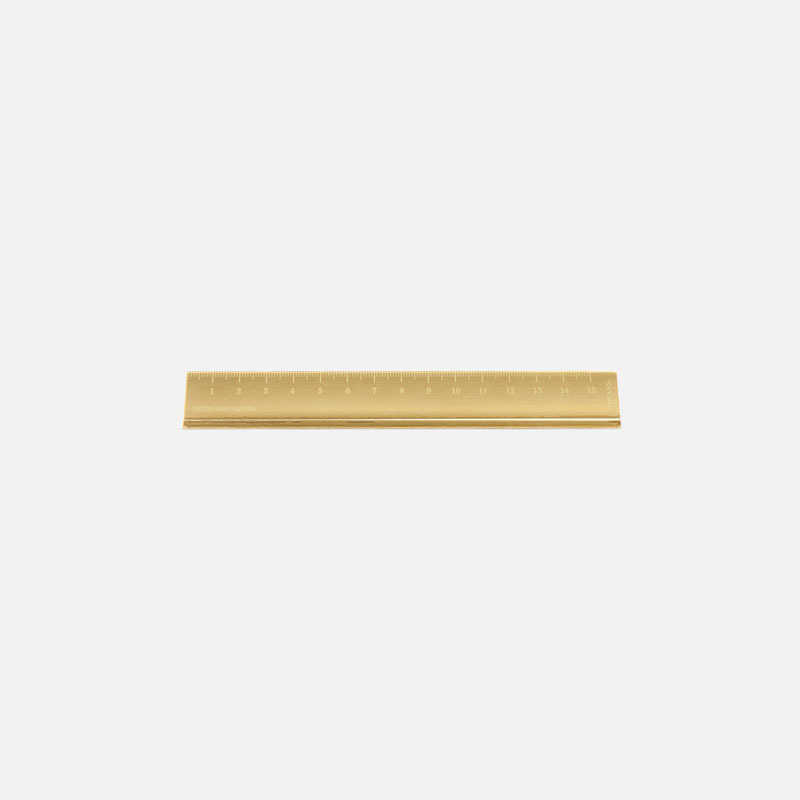 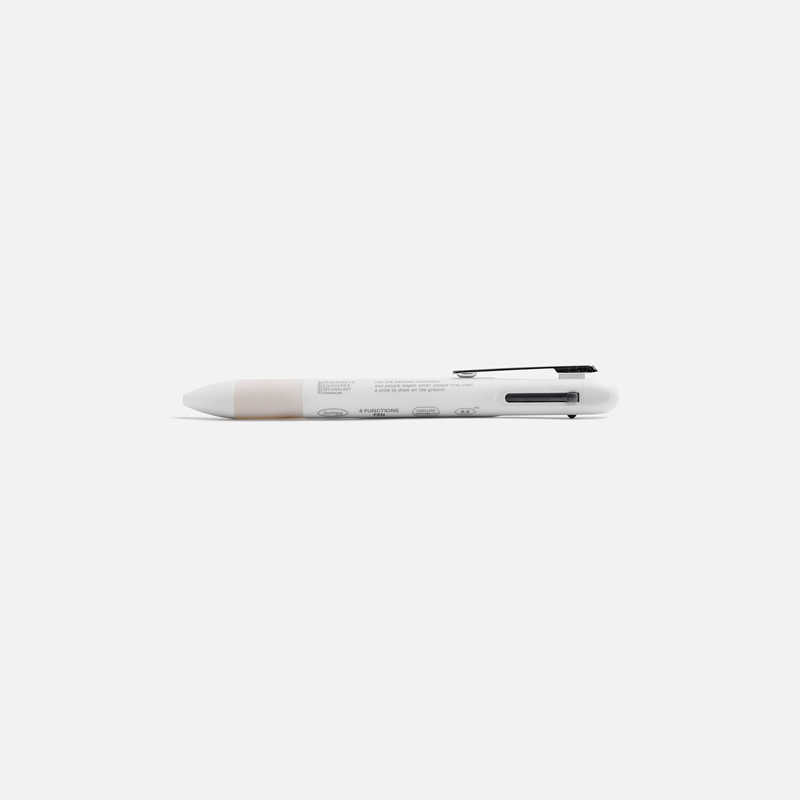