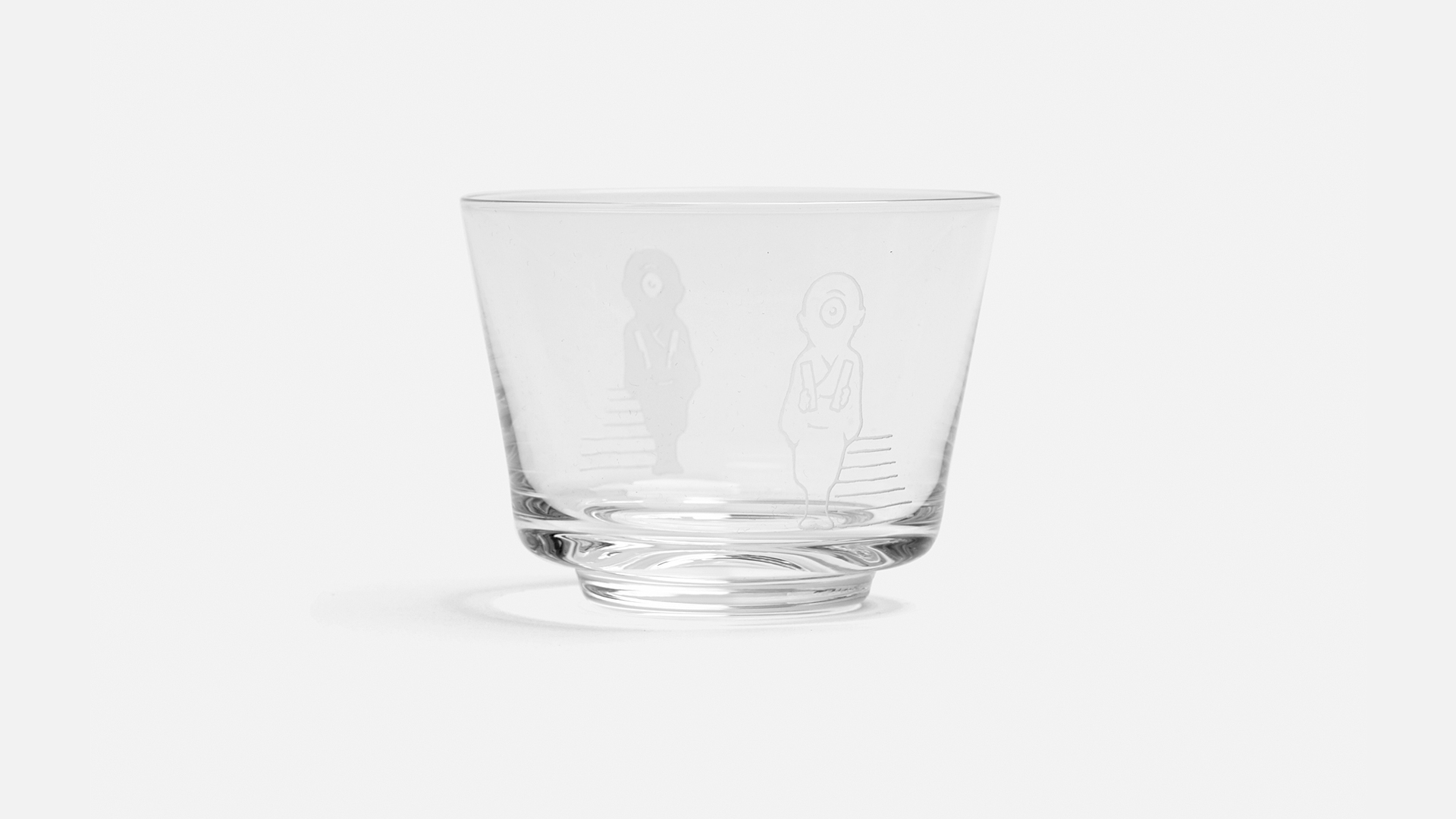 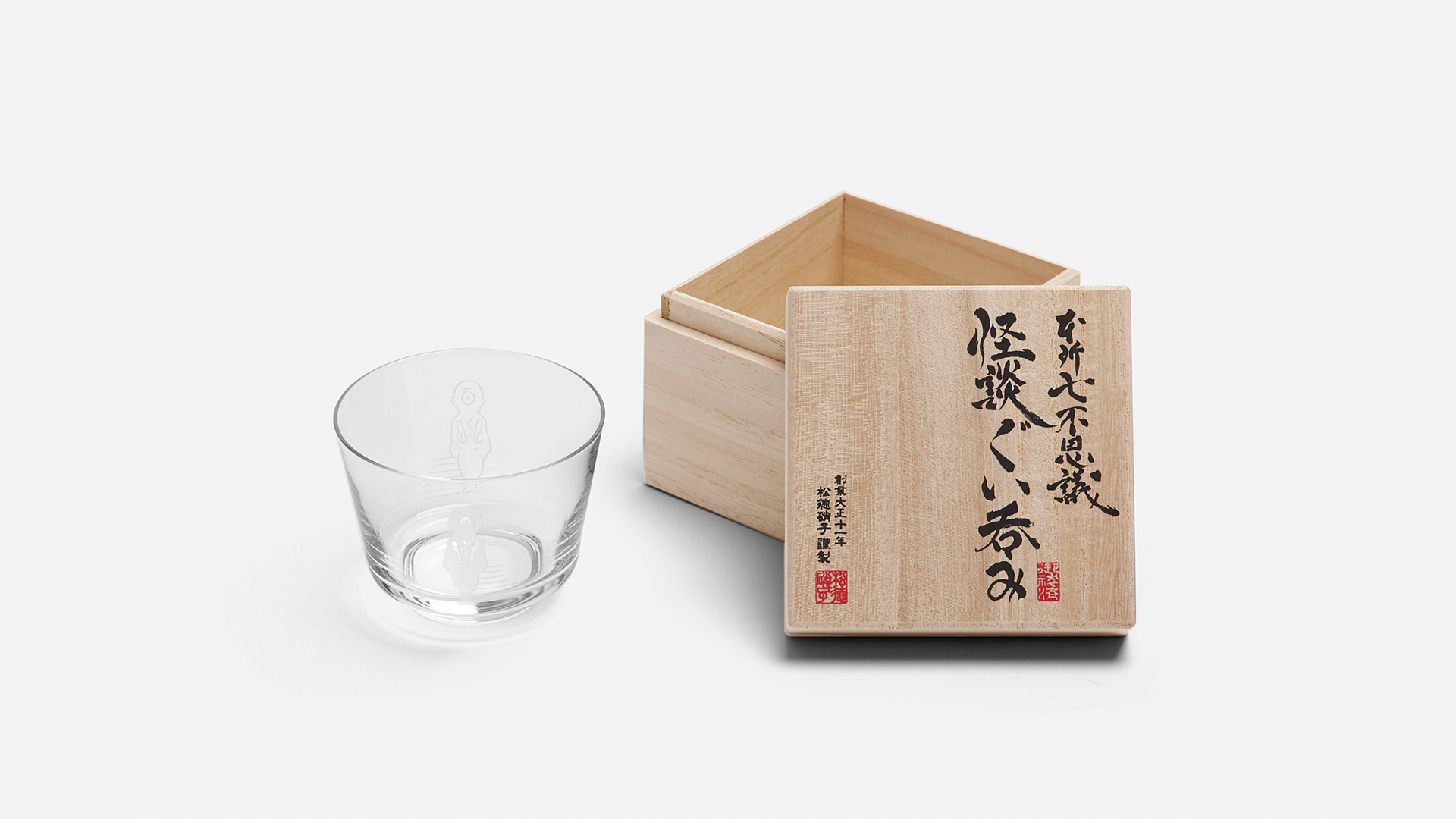 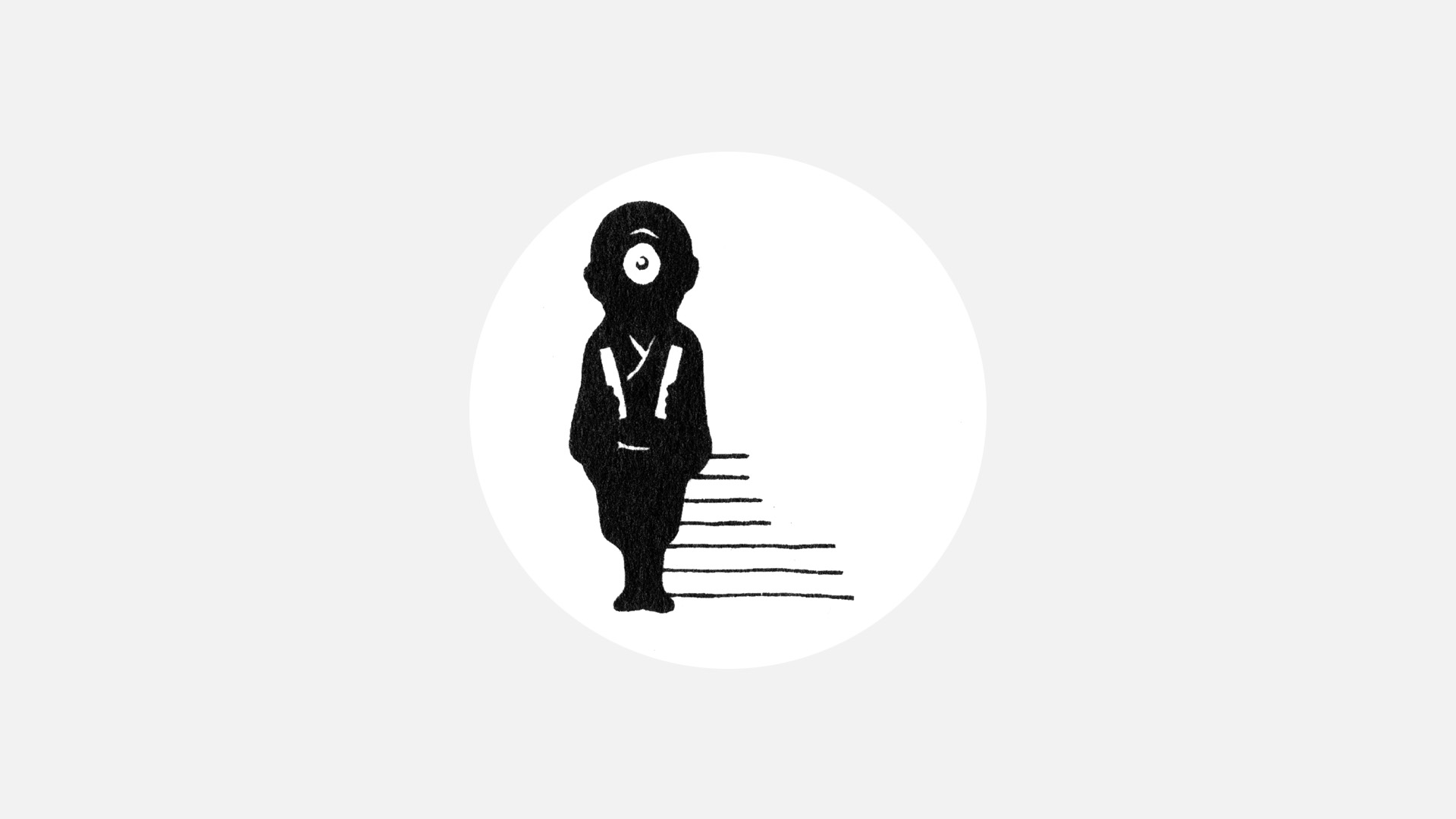 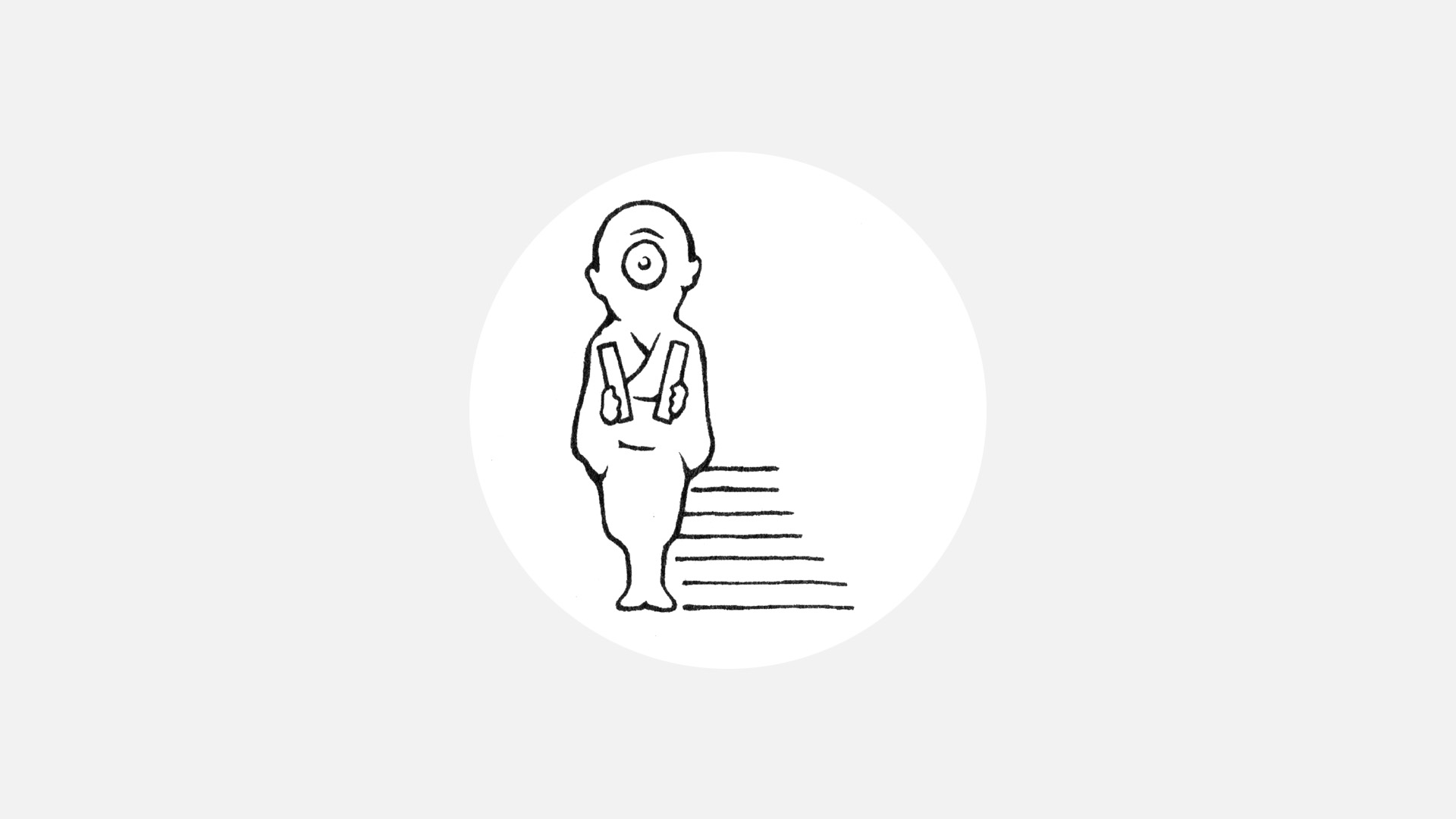 € 55
Add to cart
Description
Materials
Ideal for
Size
Scary phantoms' stories come to life in this limited edition serie of glasses, each one synthesizing a famous Japanese Yokai tale. Skillfully made by glassmakers' masters in Tokyo. This glass depicts the story of Hitotsume-kozō, a relatively harmless type of Yokai (phantom), who appears in many Japanese tales, the most famous being from "Kaidanoi no Tsue (怪談老の杖)" by Tōsaku Ikō is especially well-known: in Yotsuya, Edo, lived a man named Ojima Yakiemon (小嶋弥喜右衛門), who headed towards the estate of the samurai family Asanuno for business. While he was waiting in the room, a Hitotsume-kozō about ten years of age appeared, and rolled up and rolled down the hanging scroll in the tokonoma over and over. When Yakiemon warned him about playing a prank, the kozō said "shut up" while turning around, and there was only one eye on his face. Yakiemon raised a shriek and fell down, and was sent back to his home by the people of the estate who were surprised by his voice. Afterwards, according to the people of the estate, this kind of strange occurrence happens about four or five times each year, but it doesn't particularly do anything bad. Even though Yakiemon slept for about 20 days, he returned to being as robust as he was before. Hand-blown glass, wood. A special glass, masterfully made: a must for everyone in love with Japanese culture. 9 cm x 9 cm x 7 cm 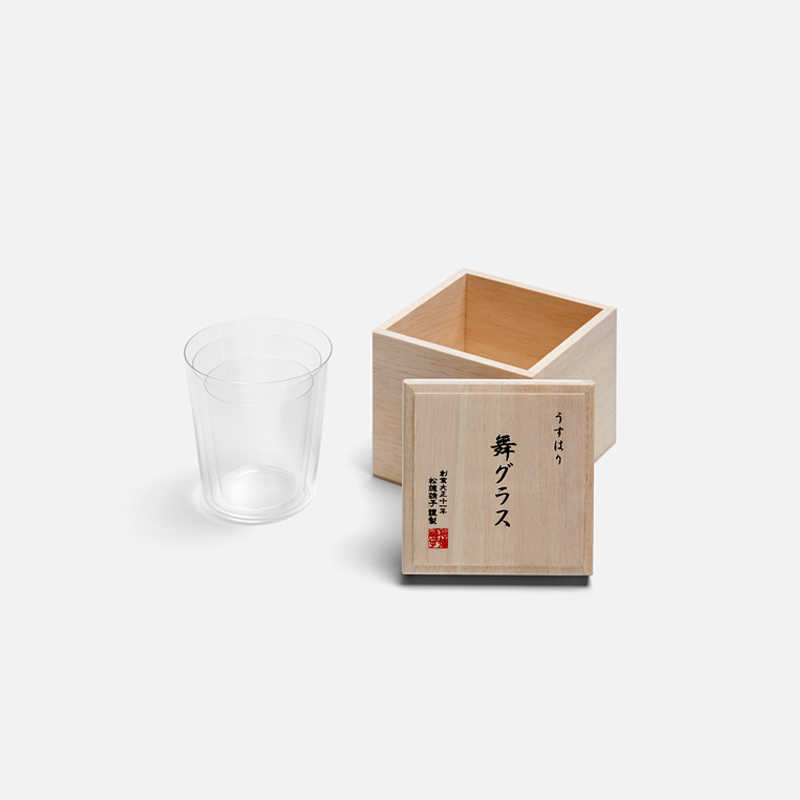 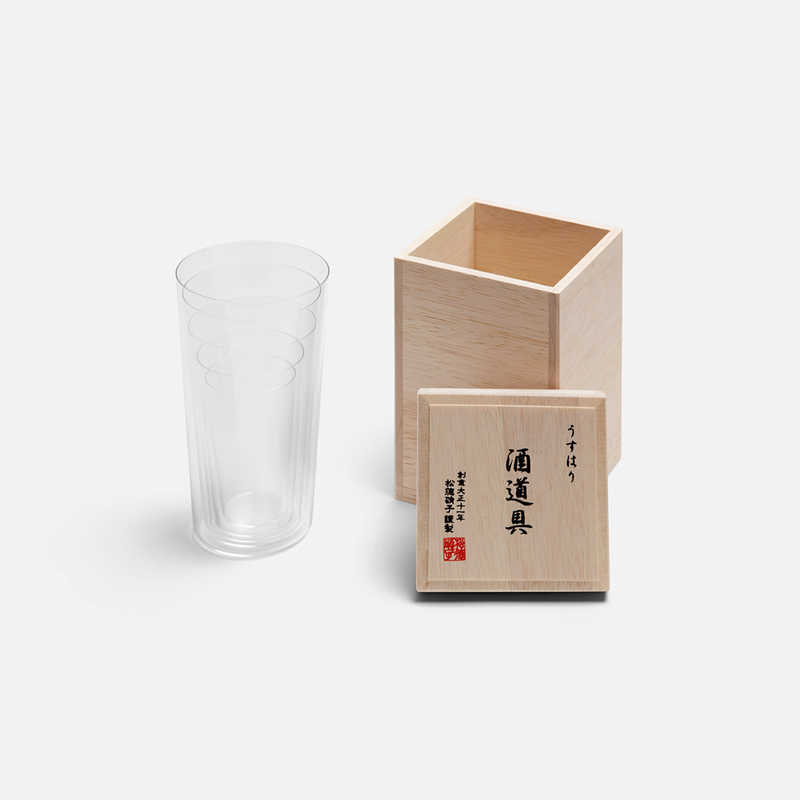