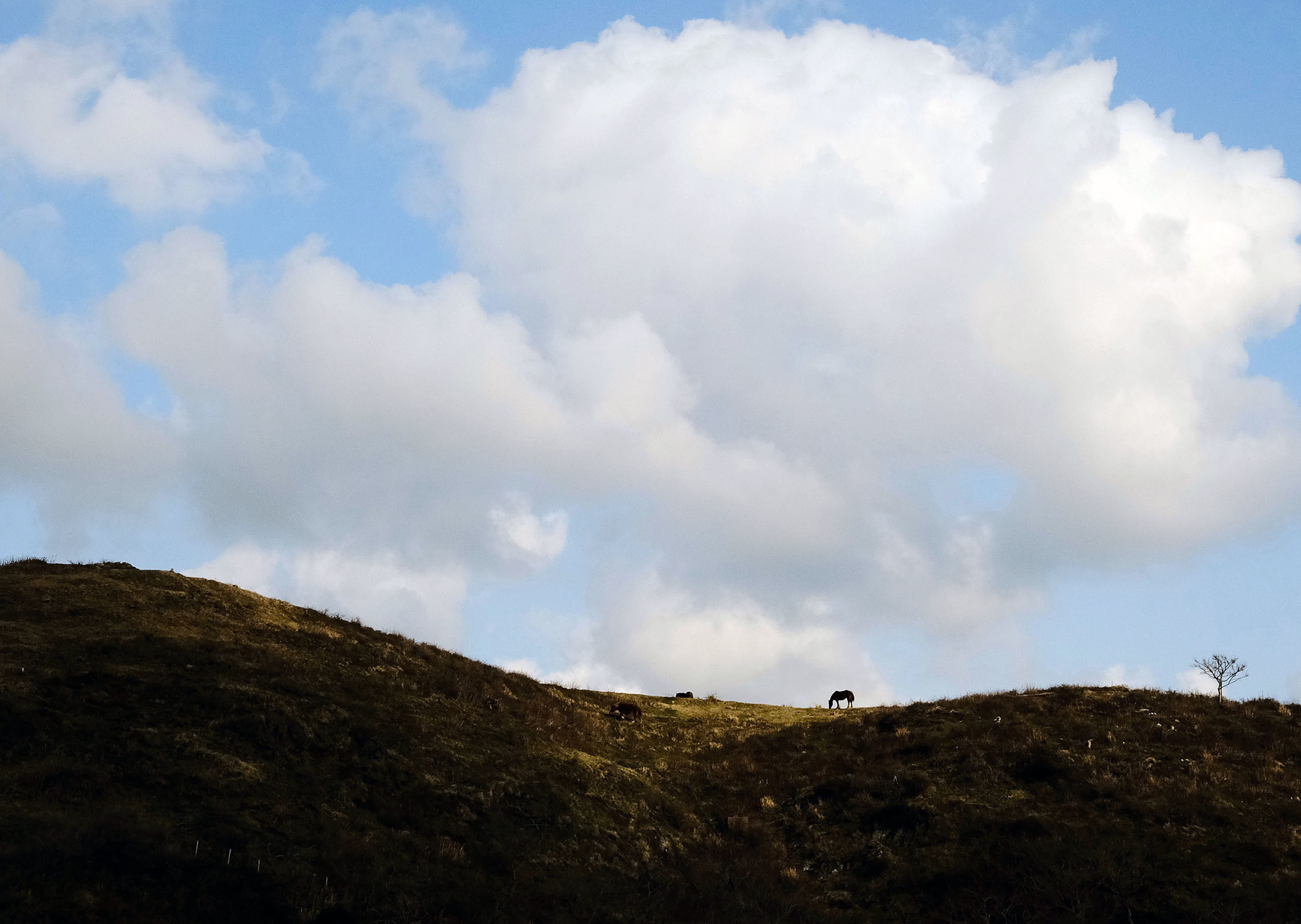 A journey to discover one of the most hidden destination, rich in history, traditions and culture, but also an ideal spot for lovers of nature and sport fishing.

Defined towards the end of the nineteenth century by the Greek writer of Irish origins Lafcadio Hearn, a famous connoisseur of Japan, one of "the least-known portion of the Japanese Empire" and still unknown to the main Japanese tourist circuits, the islands of the Oki archipelago, in the Sea of ​​Japan, are located off Matsue, the capital of Shimane Prefecture, and within the Daisen-Oki National Park, of which they form the insular extension. 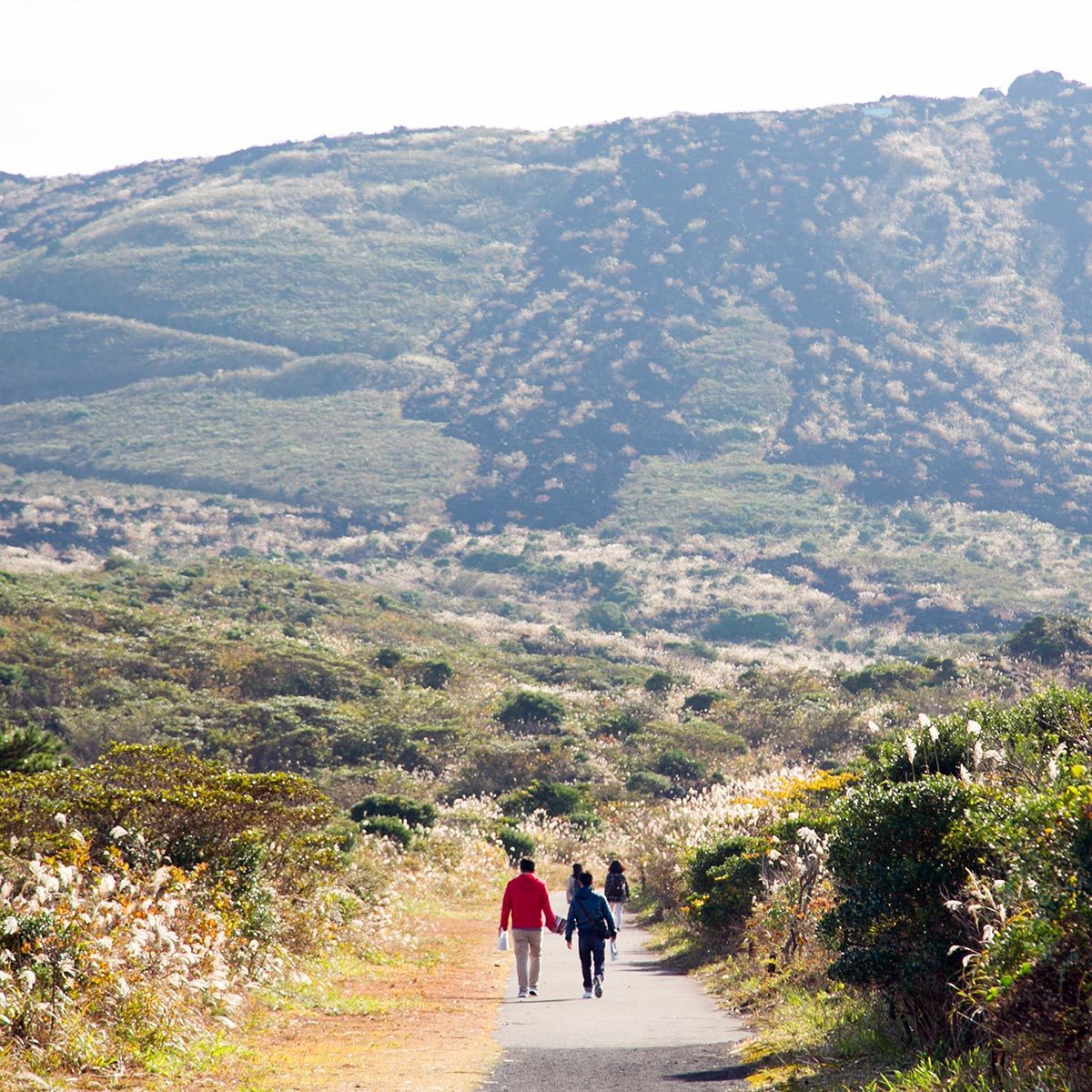 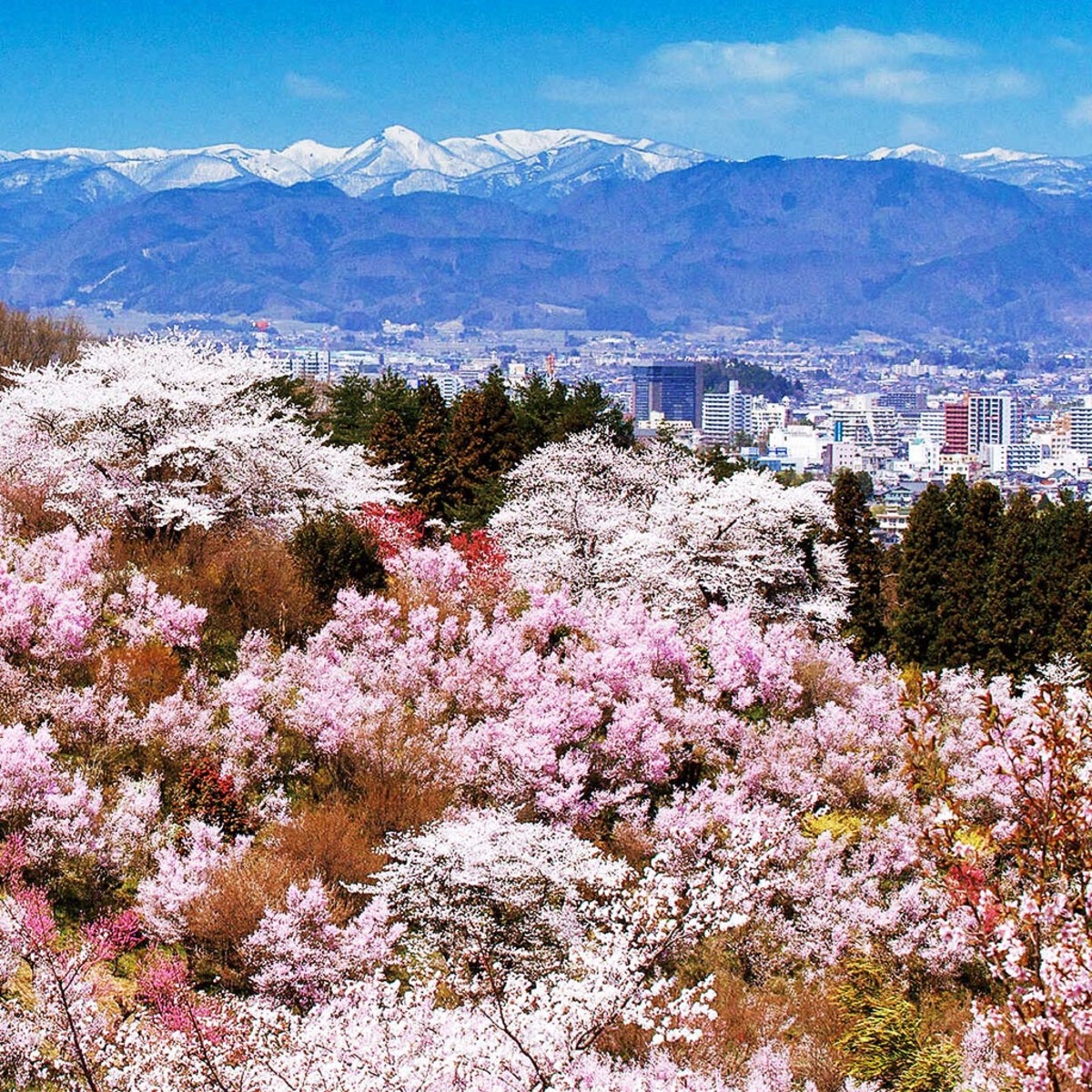 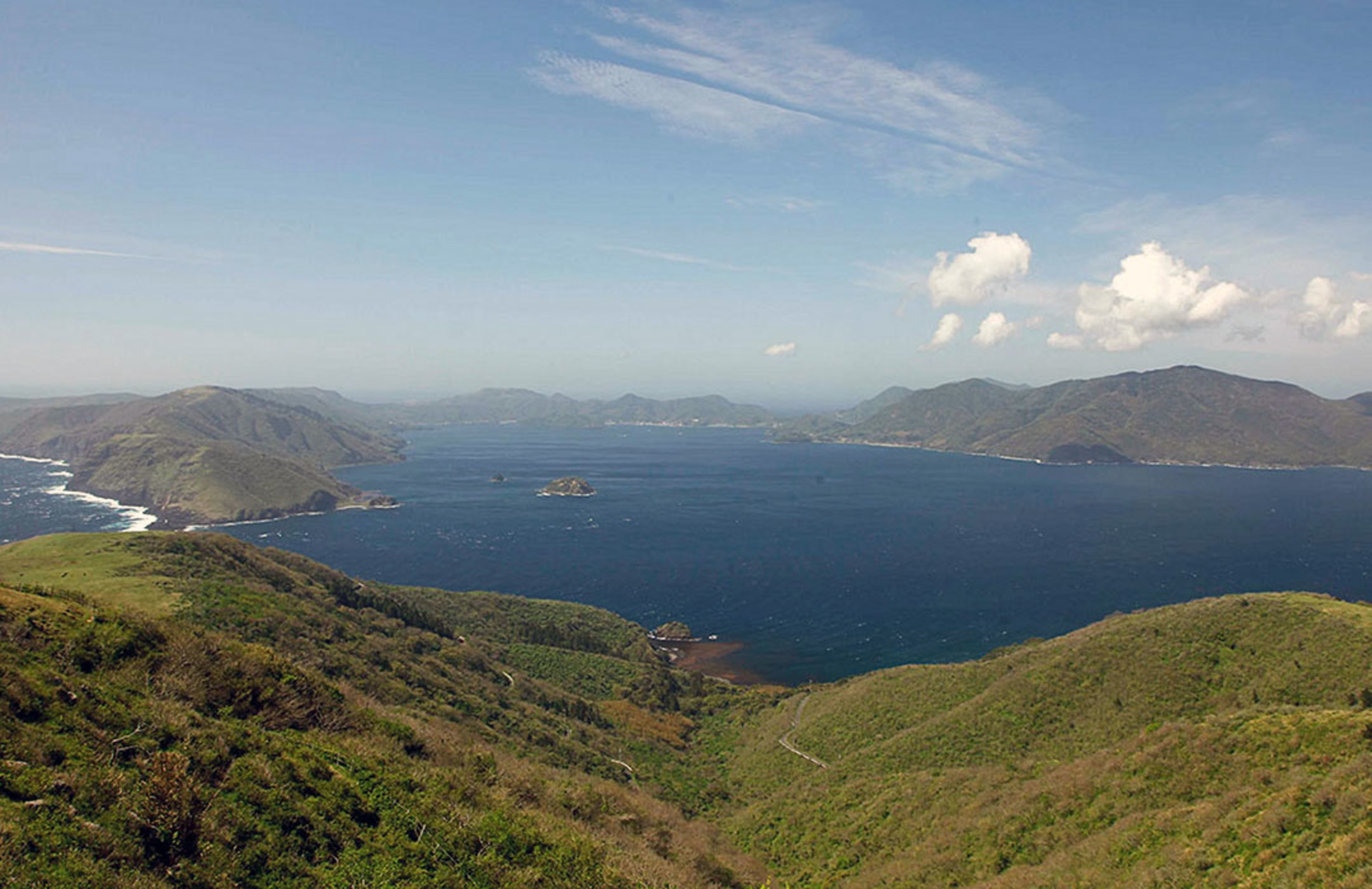 Nowadays it is possible to reach the islands by plane, but in Hearn's time the only way to approach them was by sea and the description of his arrival exudes the poetry that offered such a journey: “The luminous blankness circling us continued to remain unflecked for less than an hour. Then out of the horizon toward which we steamed, a small grey vagueness began to grow. It lengthened fast, and seemed a cloud. And a cloud it proved; but slowly, beneath it, blue filmy shapes began to define against the whiteness, and sharpened into a chain of mountains. They grew taller and bluer—a little sierra, with one paler shape towering in the middle to thrice the height of the rest, and filleted with cloud—Takuhizan, the sacred mountain of Oki, in the island Nishinoshima”. 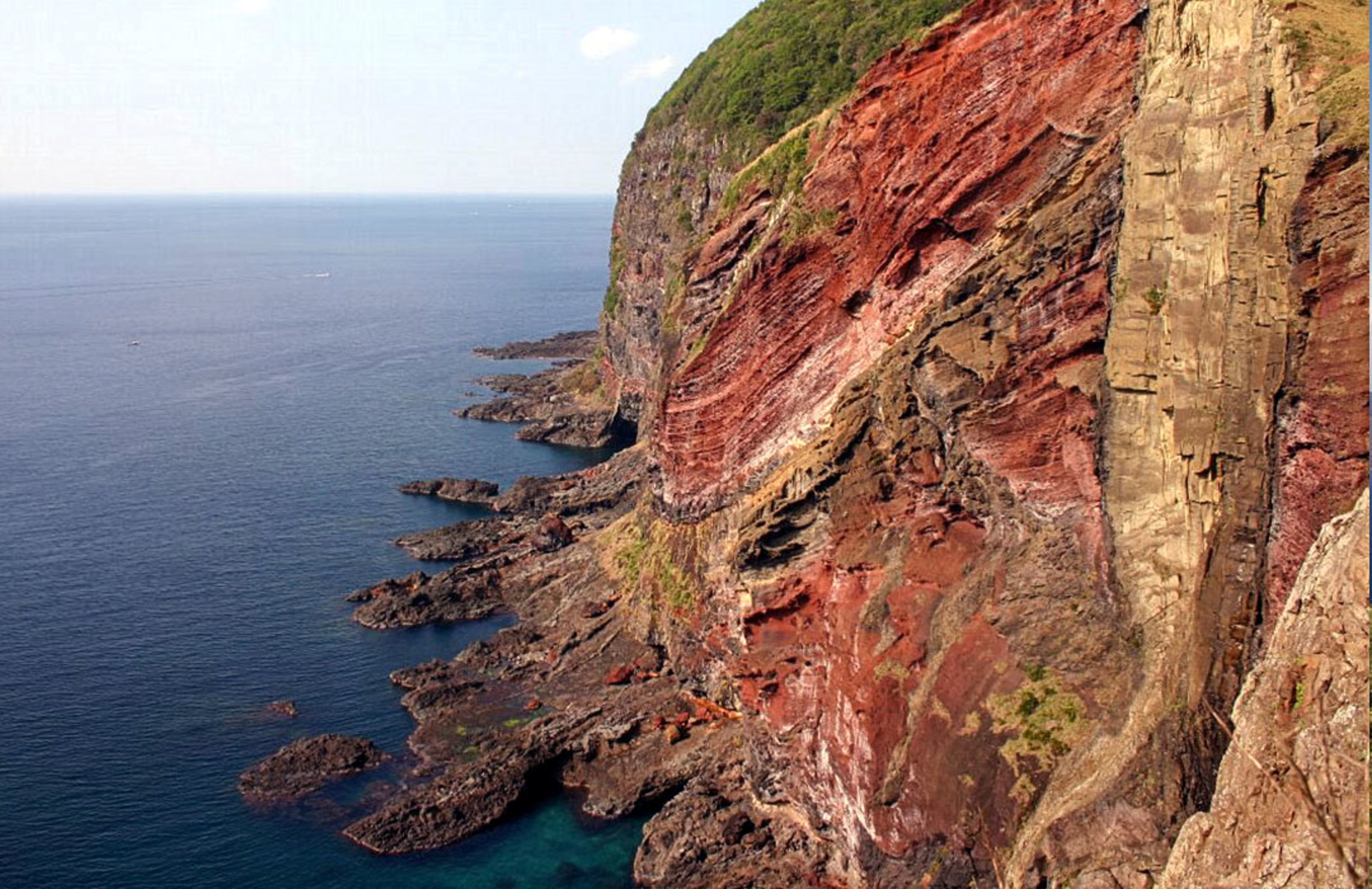 In the last century the number of inhabitants has almost halved and only four of the 180 islands are inhabited: Chiburishima, Nakanoshima, Nishinoshima and Dōgo.

Designated Unesco Heritage since 2013 due to the geological their richness, the islands of the small archipelago look like green flocks that emerge from the waters and even before landing they offer a breathtaking scenery, characterized by cliffs and caves resulting from marine erosion, but also by vast virgin forests. 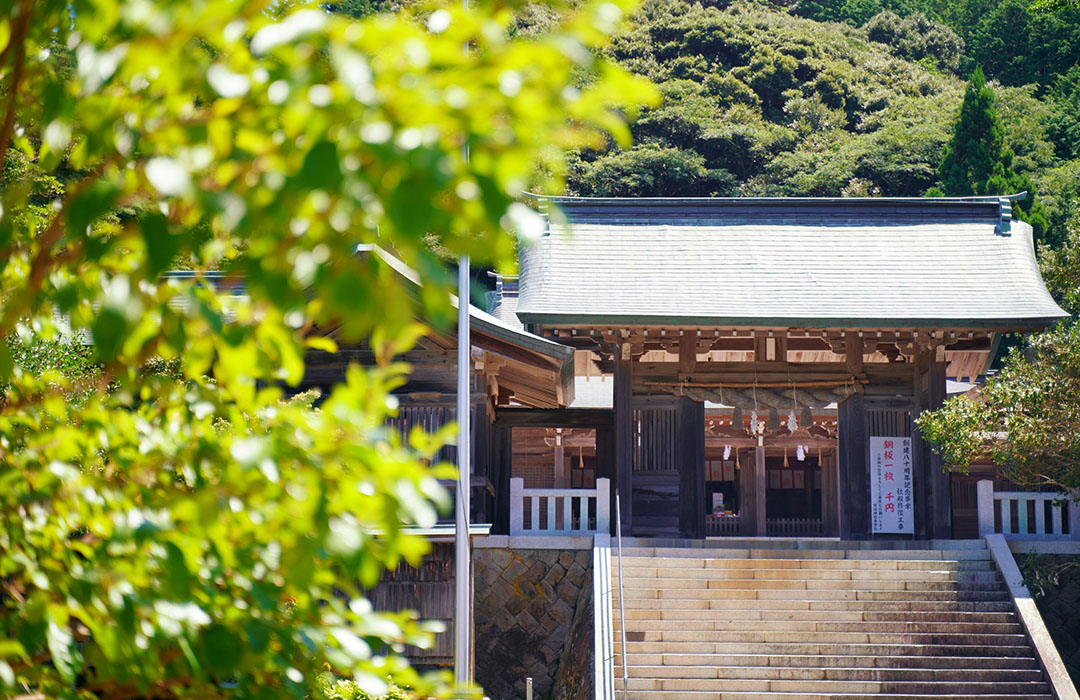 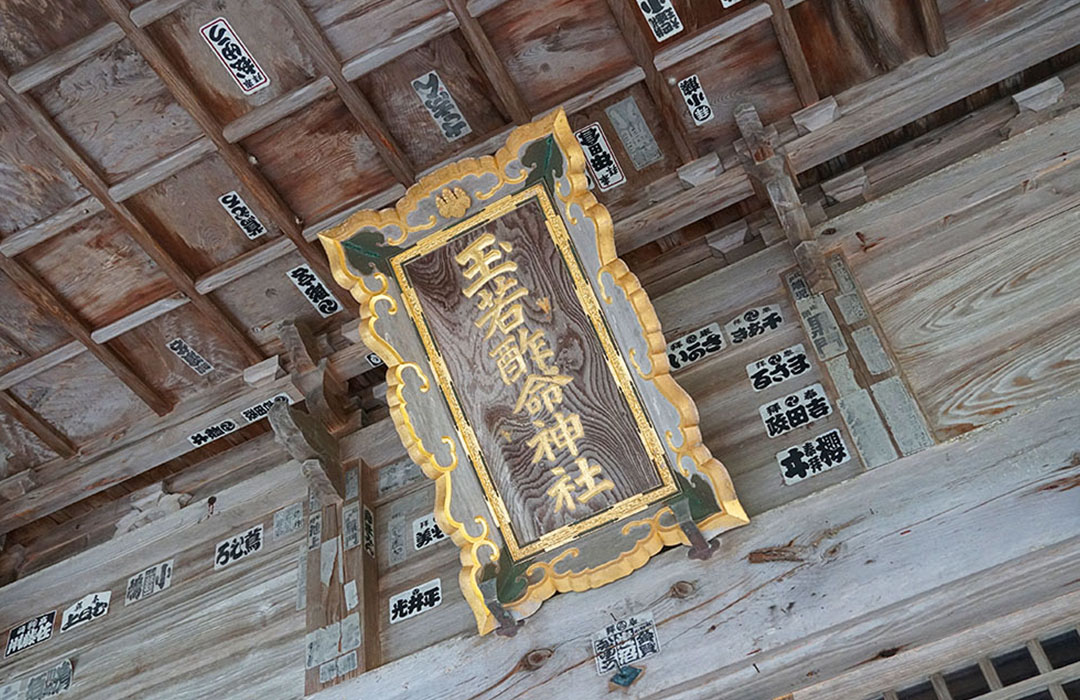 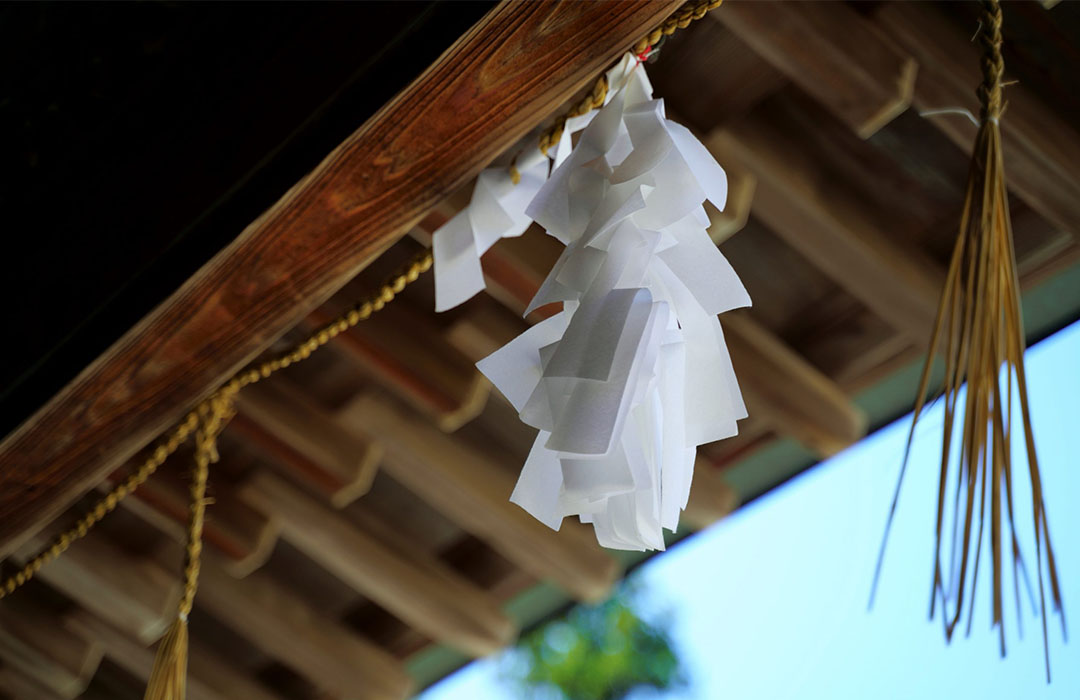 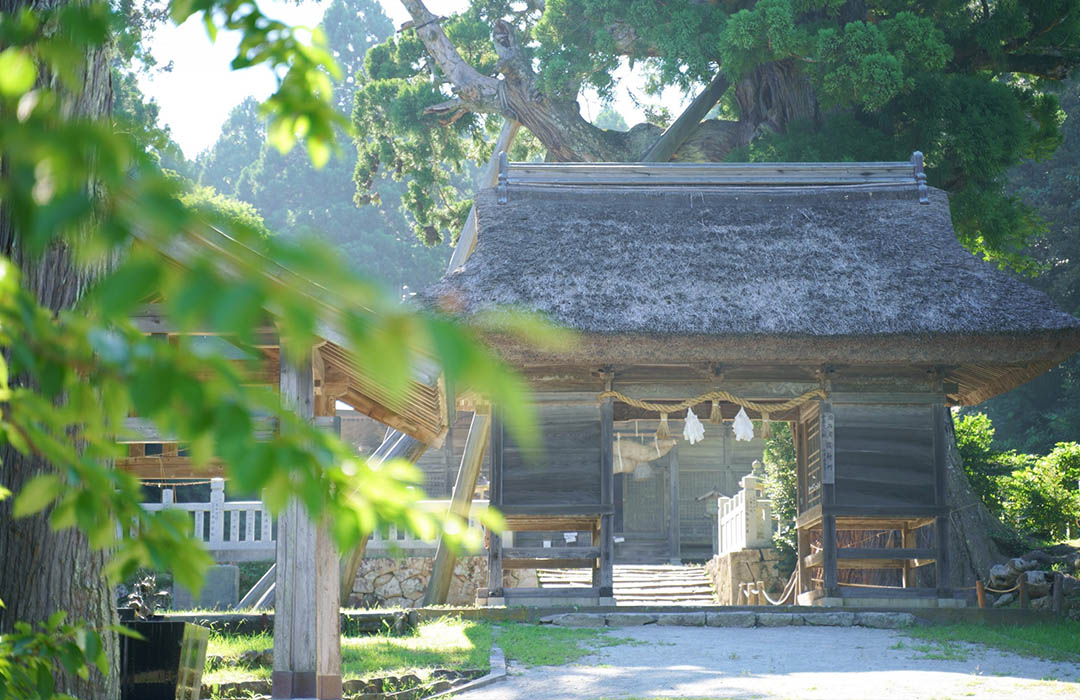 The surrounding sea, influenced by the warm ocean current of Tsushima, is not only extremely teeming with fish, ​​but also favors a superior growth of the fishes that populate it, making the islands a paradise for sport fishing lovers.

Venturing to the interiors, the exploration of the islands' forests is accompanied by the visit of countless sanctuaries, demonstrating the small archipelago’s prosperity since ancient times. 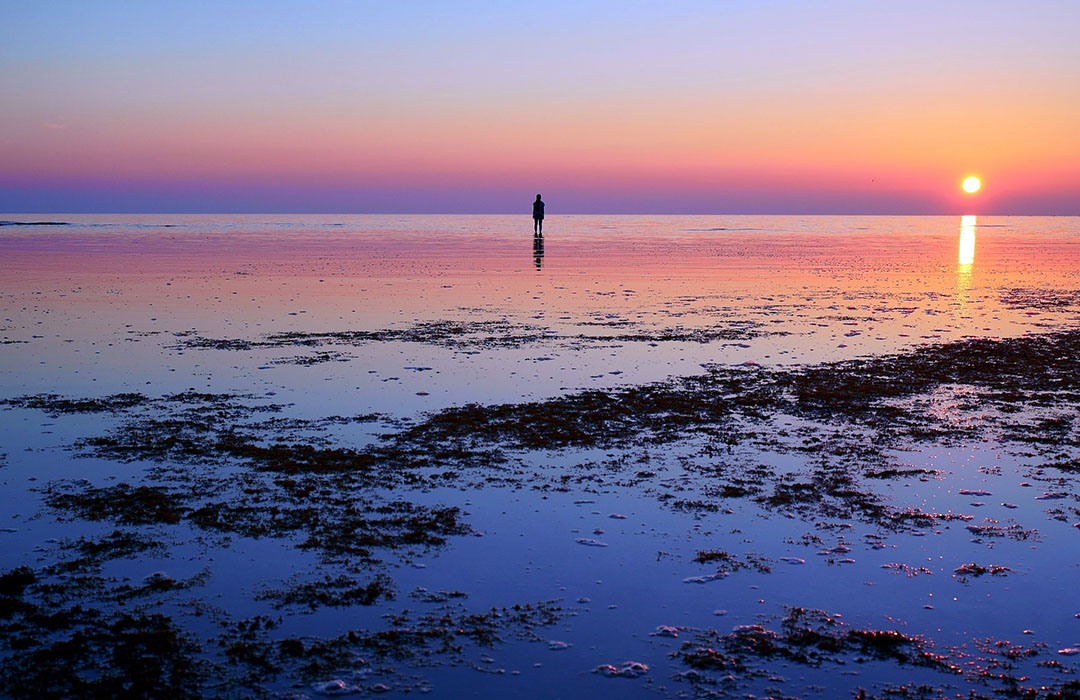 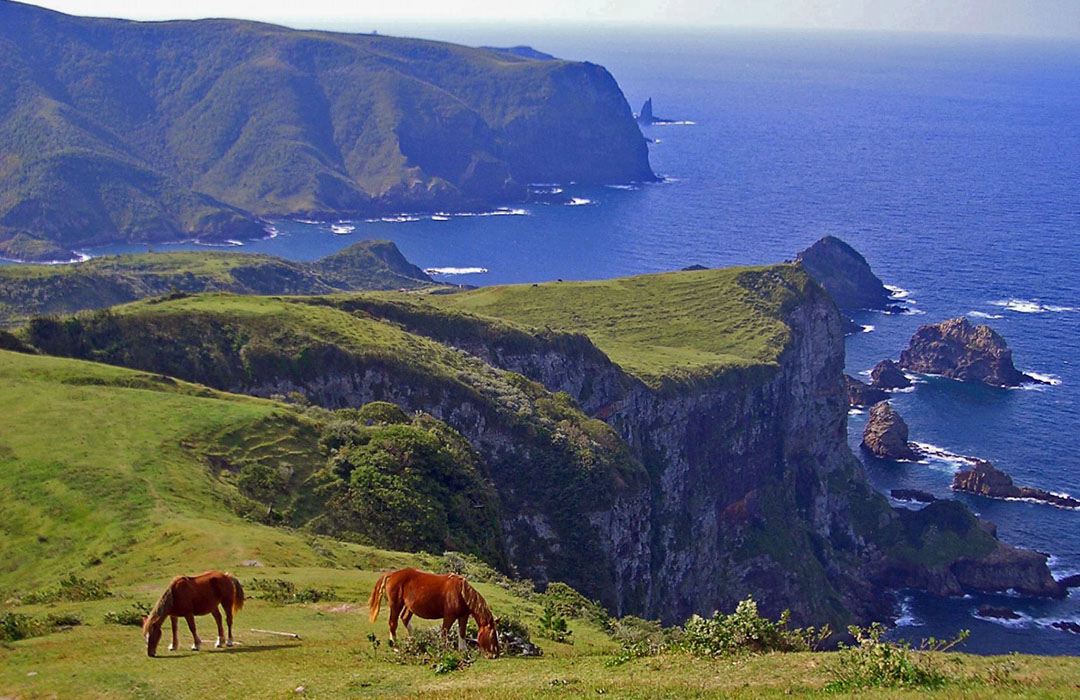 There are many ancient shrines on the islands, four of which have been attributed the respected rank of Myojin Taisha, as they are dedicated to important deities (in Japan only 226 temples have that rank): the shrines of Ise-no-mikoto, Mizuwakasu, Uzuka-mikoto and Yurahime. 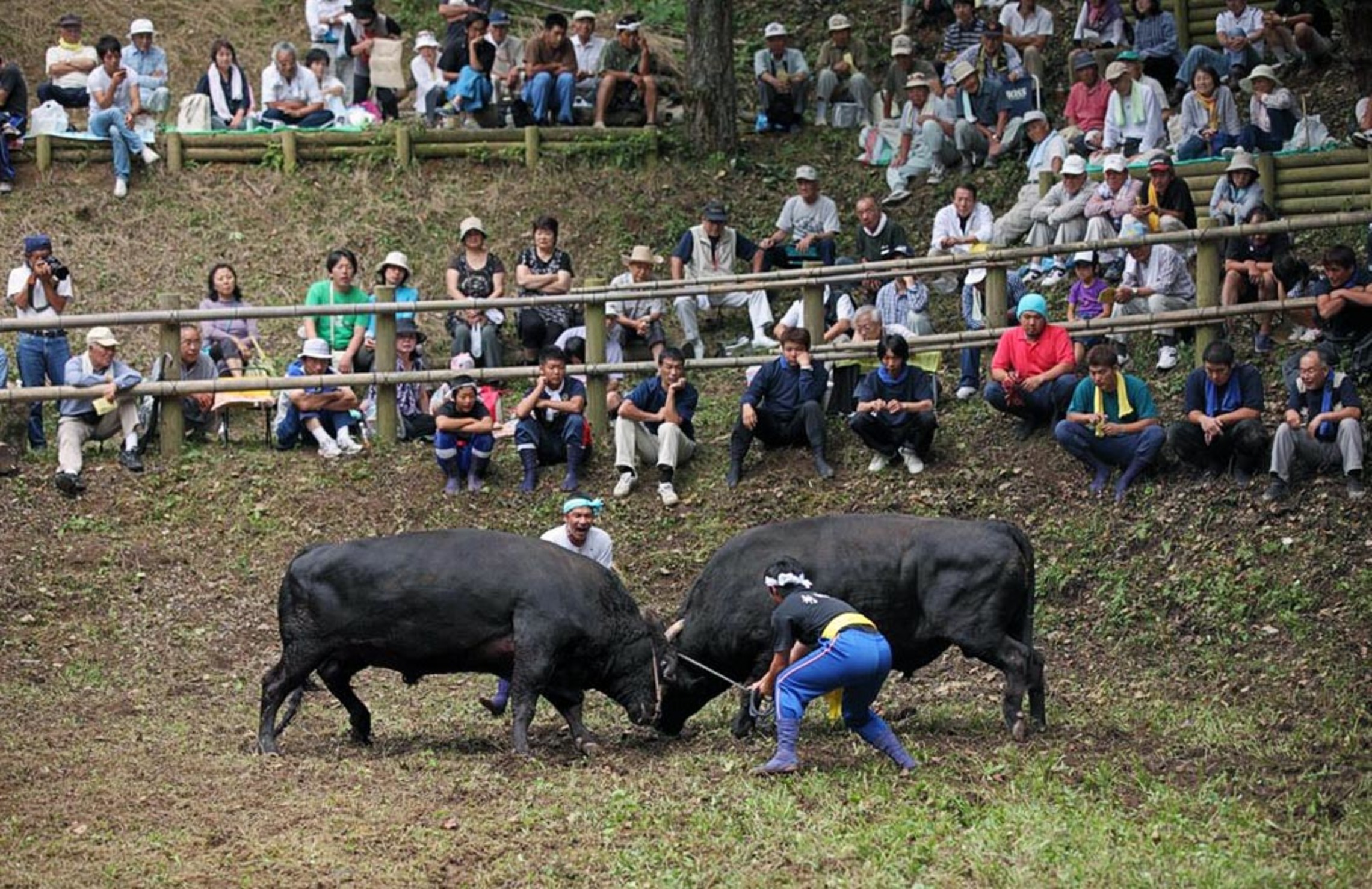 The richness of nature, the number, the beauty, the variety of rituals and festivals held in this multitude of temples, which are associated with performing arts that have disappeared in the rest of Japan or activities such as sumo among buffaloes (Oki Ushi-tsuki) , make the visit of the Oki Islands a unique opportunity to depart from the most popular tourist routes and to savor a decidedly original experience of Japan. 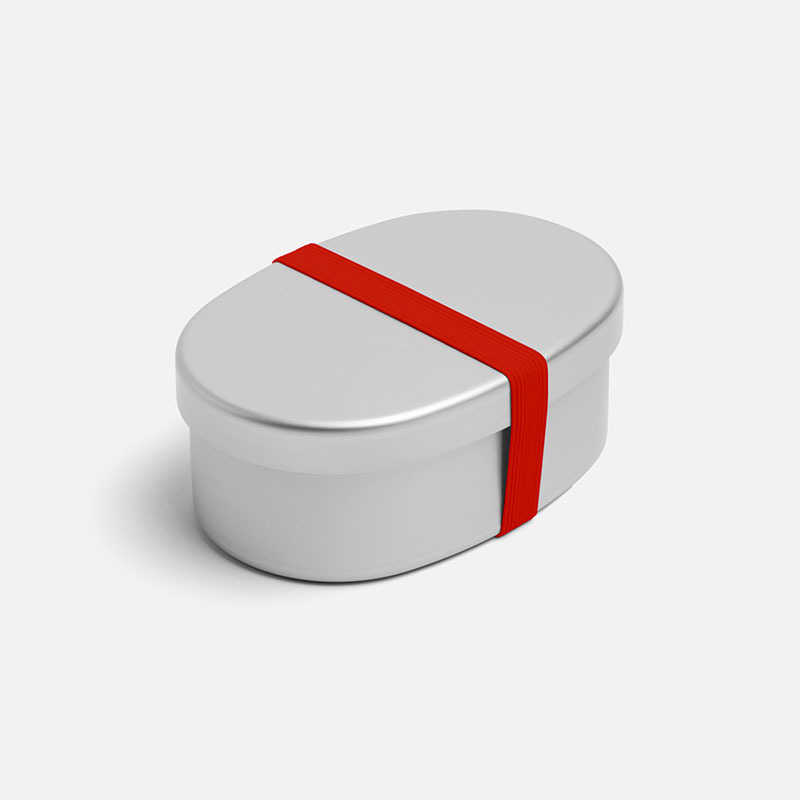 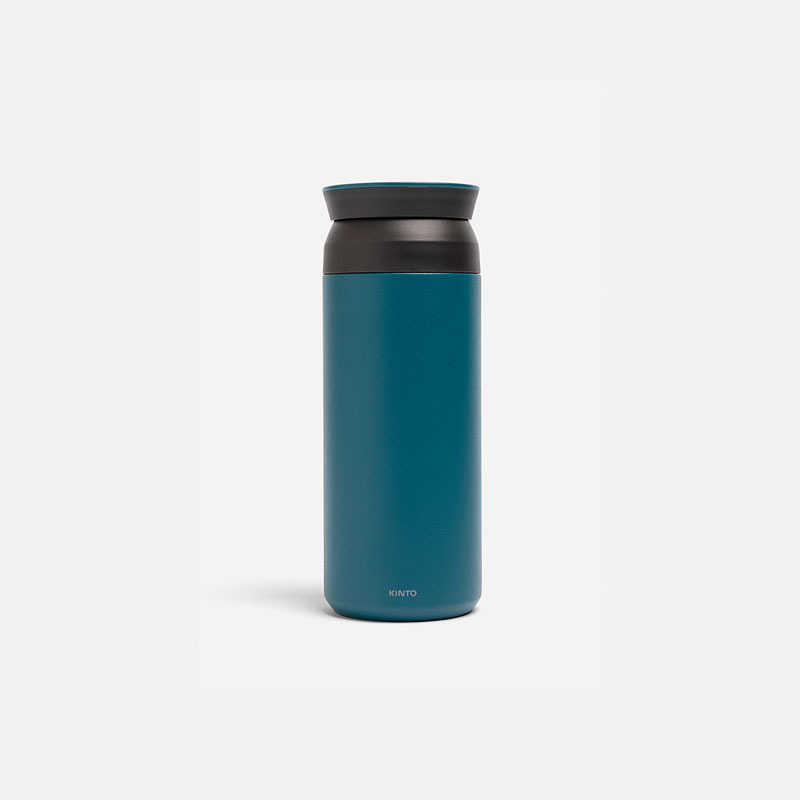 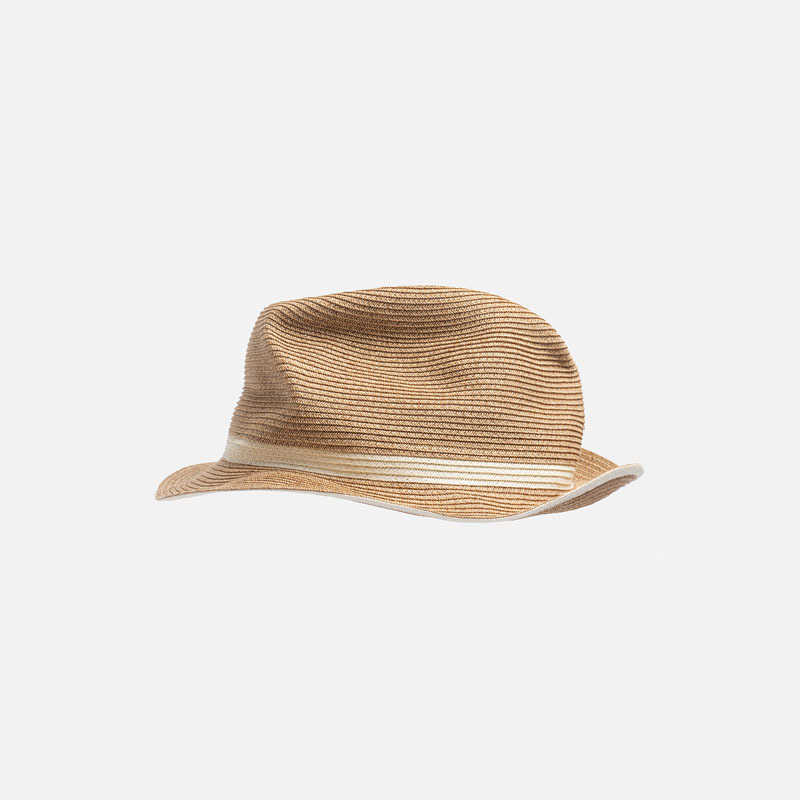 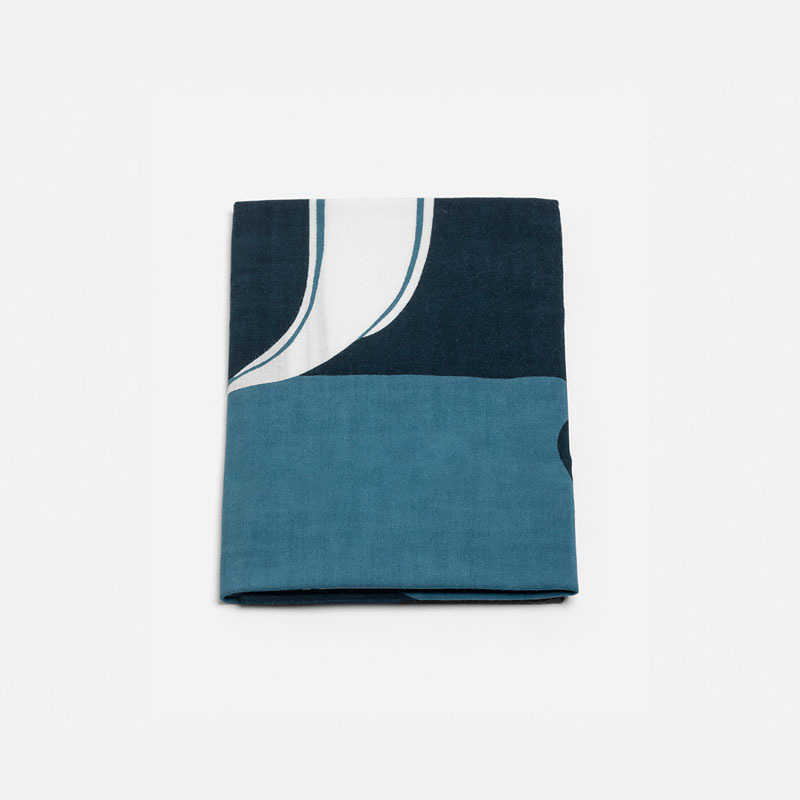