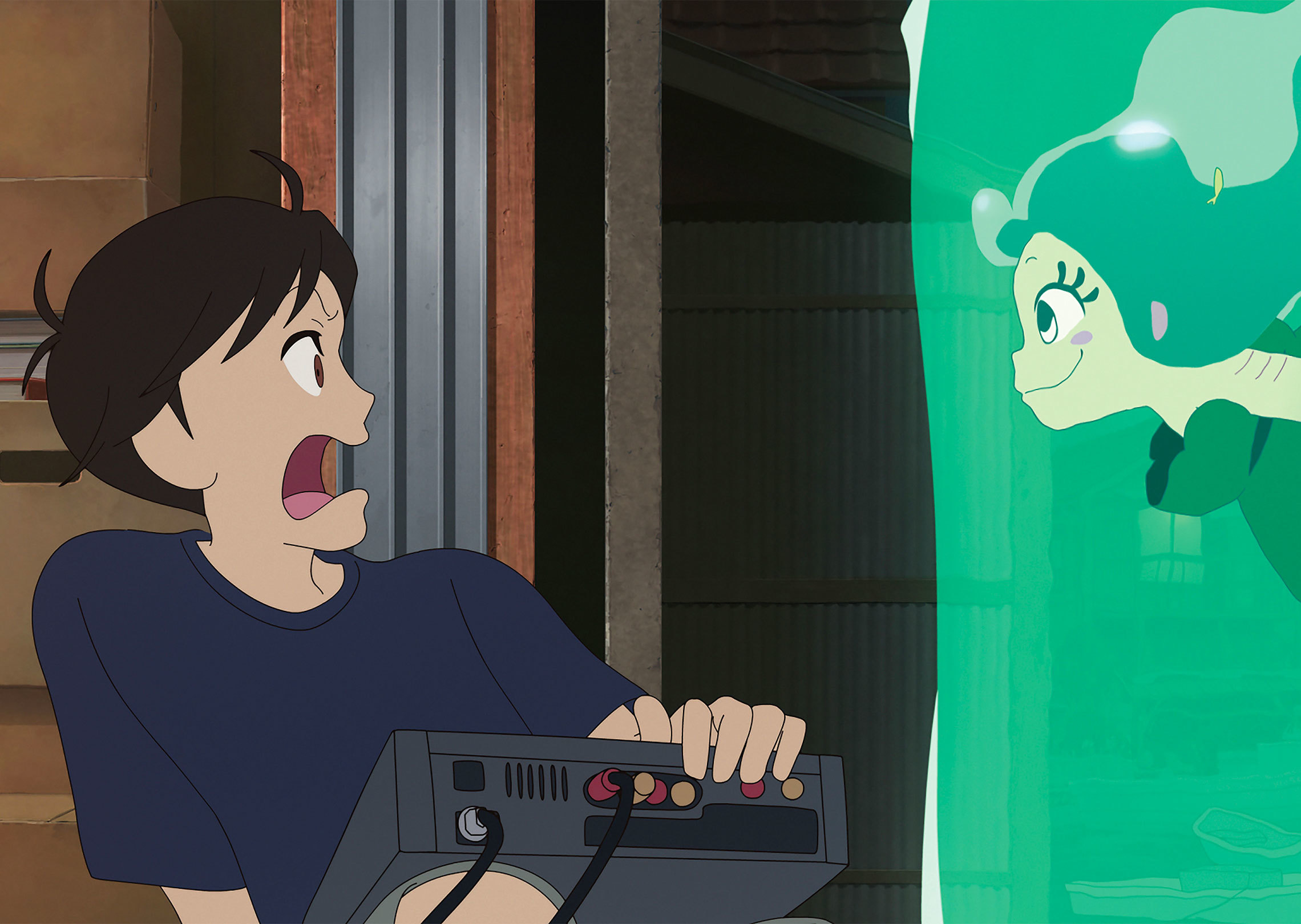 The infinite anime of Masaaki Yuasa

The endless experiments of a director who, one film after another, is drawing his personal attempt to advance the anime world

Although it represents one of Japan's most immediate visiting cards all over the world, and perhaps one of the reasons why many in the West have come closer to its culture, the international audience knows only a few names related to Japanese animation: actually, without exaggeration, it can be said that most of those who consume anime know only the first and last name of the one who has been labeled - a bit simplistically - the Walt Disney of the East, Hayao Miyazaki, who is sometimes associated with his equally great companion of long-course adventures, recently missed - Isao Takahata. 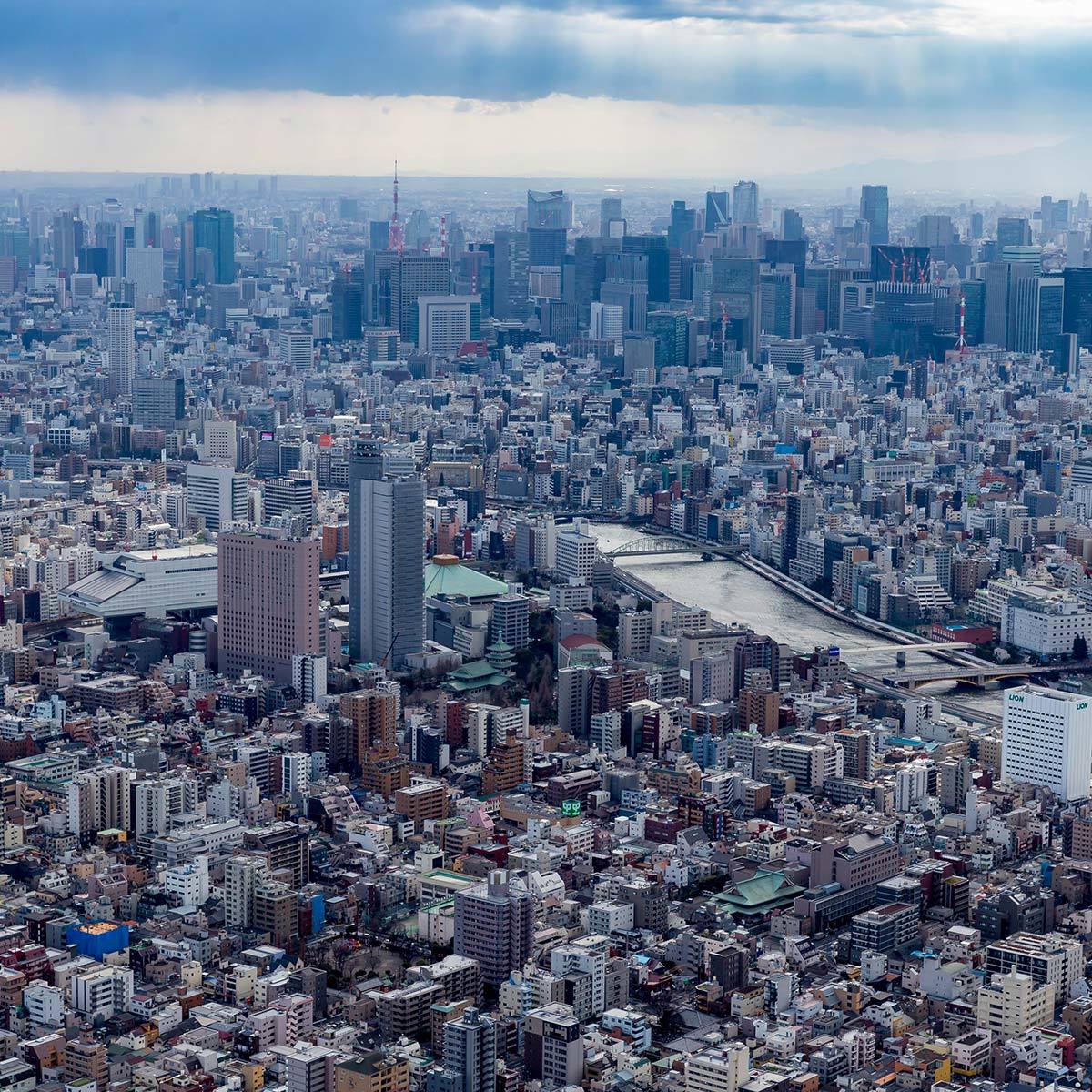 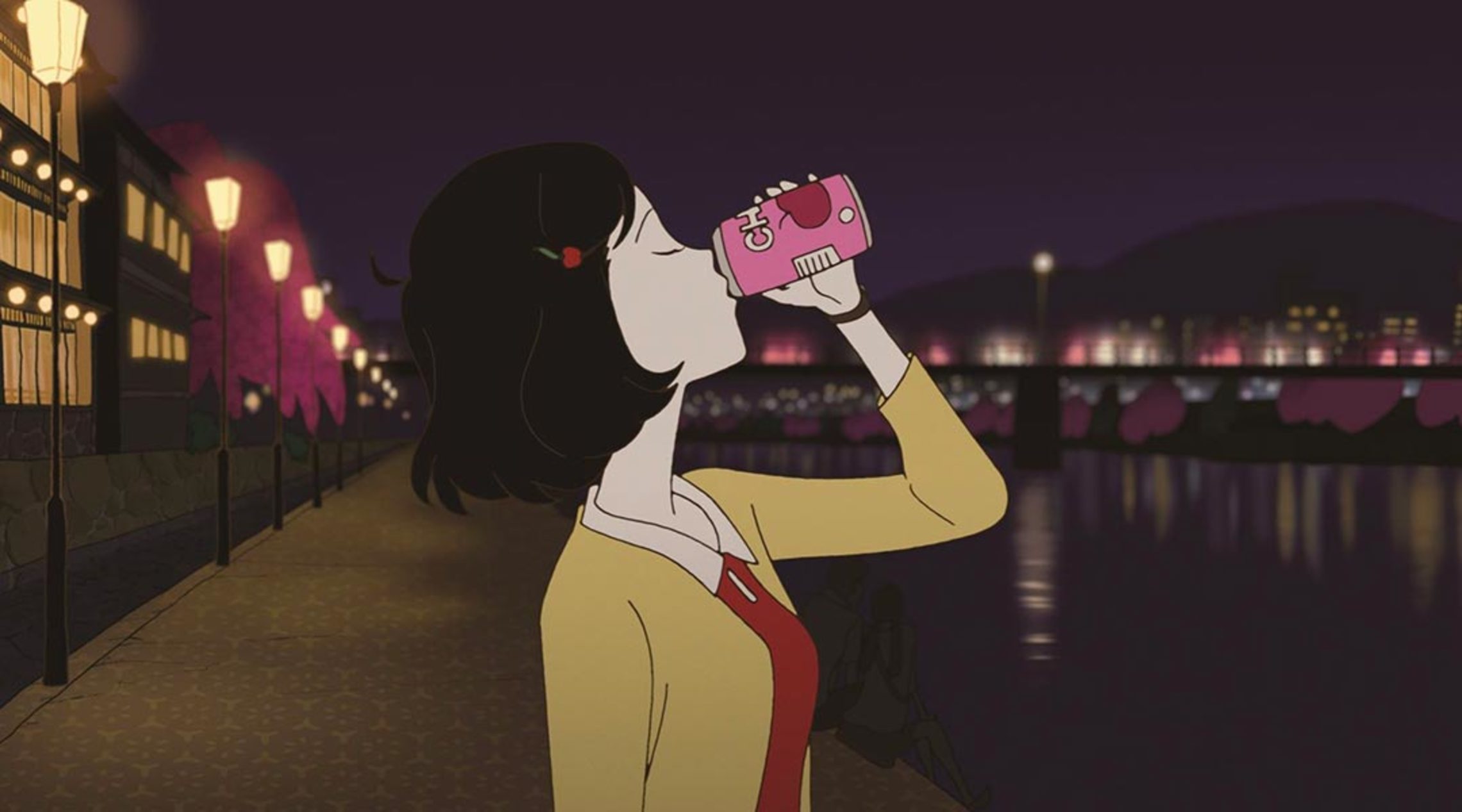 Going forward in the territories occupied by fans of the genre, someone emerges from the limbo, but still few are the directors who have imposed themselves in the collective memory.

One of these, Mamoru Oshii, director of the film adaptation of the series Ghost in the Shell, since a few years has moved away from the anime realm, to devote himself to directing live productions, while another great, capable of achieving widespread notoriety even outside the narrow confines of the Japanese archipelago, Satoshi Kon, author of cult films like Paprika or Tokyo Godfathers, would have had much more to say through animation (one of his films is still in the works and looking for the necessary funds to be completed), if he hadn’t been prematurely killed by an incurable disease. 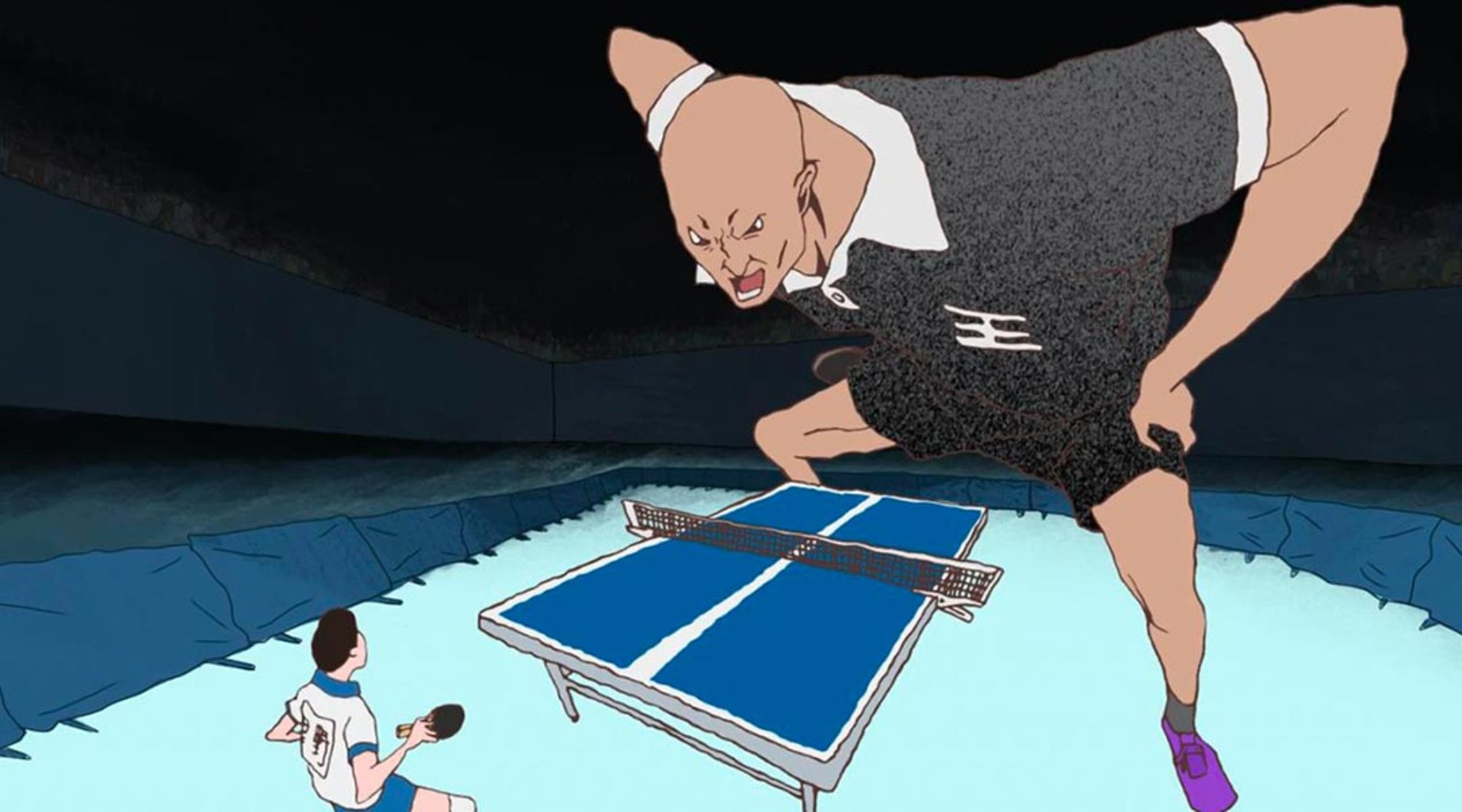 In this bare view, not to say desolate, a man endowed with a very special trait and vision deserves to be discovered, after having made his way first among the insiders, then among the enthusiasts and, ultimately, even among the least savvy: Masaaki Yuasa.

After training at the beginning of the 90s as an animator with relatively traditional productions - such as the popular Chibi Maruko-chan series - Yuasa quickly ascended all the steps of the animation world, establishing himself at the end of the decade as one of the most innovative animators in the sector, thanks to short films like Noiseman Sound Insect and Cat Soup, up to a first consecration with the feature film Mind Games, which introduced him for the first time to the general public.

From then on, contrary to what could be imagined, the style of Yuasa, instead of defining itself and modeling itself in an easily recognizable way, the so-called trademark, perhaps to please the public and producers, has on the contrary evolved into a multiplicity of forms and languages, with heterogeneous productions, yet all strongly connoted by an undoubtedly unique vision.

A small roundup can convey the sense:

Mind Games (2004), is an extraordinary trip of an hour and a half, filled with memorable inventions and characterized, in the words of the director himself, by "a look that was a bit wild and patchy".

After having imposed on the public its way of doing anime, Yuasa faces a television series with darker and gloomier tones, Kemonozume (2006)

followed by further very experimental works, which firmly fix some fundamental elements of Yuasa's aesthetics, Happy Machine and Kaiba, both of 2008, up to the series The Tatami Galaxy of 2010, in which his creative talent reaches new heights, bordering on psychedelic

followed in turn by the brilliant Ping Pong series, taken from the homonymous manga by Taiyo Matsumoto, with which Yuasa uses new interesting tricks to transpose the atmosphere of comics into animation.

The consecration arrives with his two latest feature films, both of 2017, the first of which, The Night is Short, Walk on Girl, represents a more mature development of the work carried out with The Tatami Galaxy

while the second, a clear tribute to Ponyo on the cliffs of Miyazaki, is considered his most mainstream work to date, while keeping intact, on closer inspection, the peculiarities of its vision.

In 2018 a new production for Netflix, Davilman Crybaby, in addition to distance him once again from the previous work, that made his fans fear for a more commercial turn of Yuasa, marked instead another pirouette, touching dark and horror theme.

But, as we are talking about a tireless author, not accustomed to being labeled, this parenthesis is followed by another romantic comedy with bizarre tones, "Kimi to, nami ni noretara" (Ride your wave), released in June 2019, and it is recent news that our hero is working again with mangaka Taiyō Matsumoto to make a musical entitled "Inu-Oh", centered on the true story of a nō theater dramatist and actor, very popular in 14th century Japan.

Thus sounds like we are on a verge of a new eccentric deviation, a new experiment perhaps destined to make us discover another facet of a versatile artist with a with a creative vision really out of the ordinary. 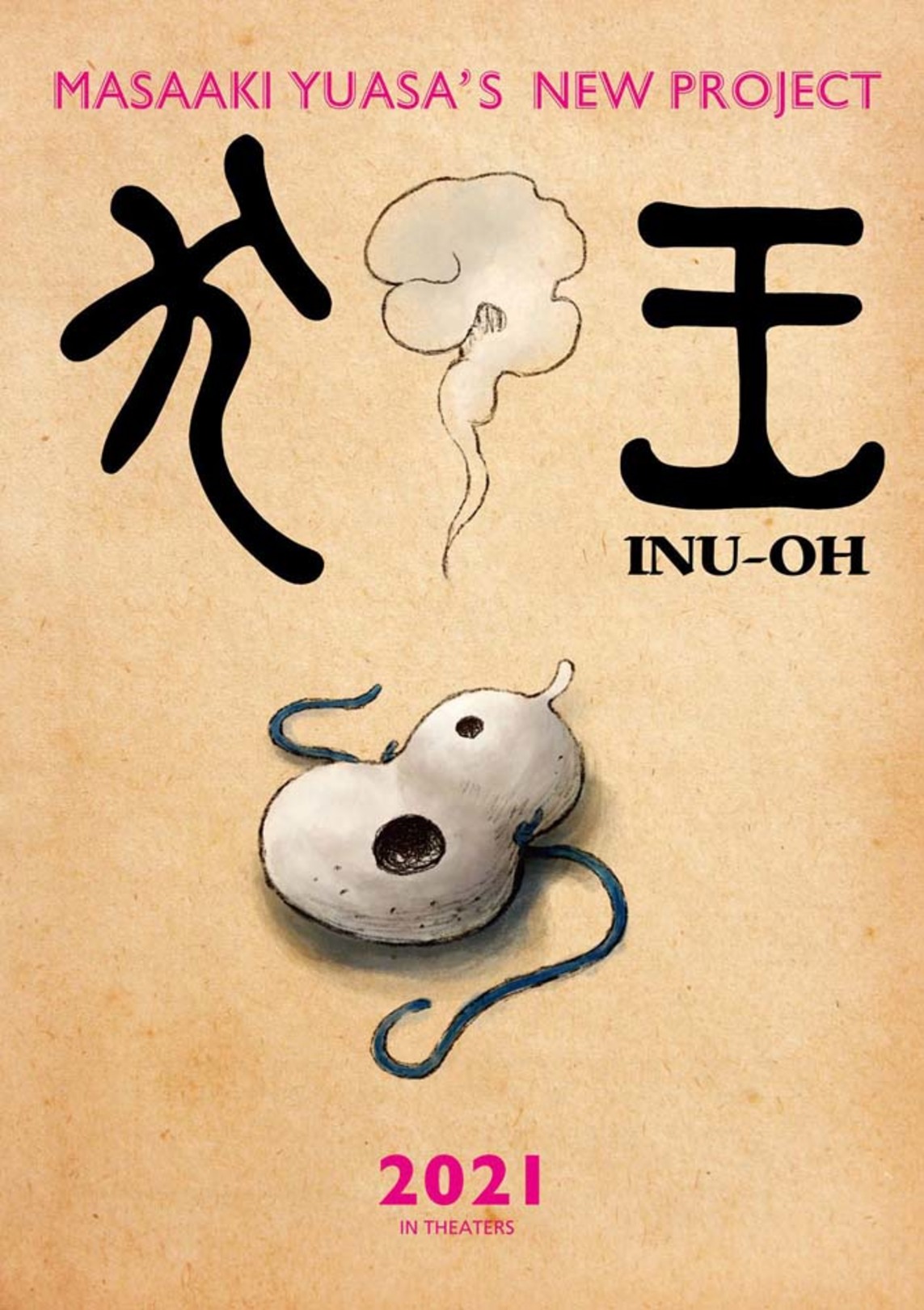 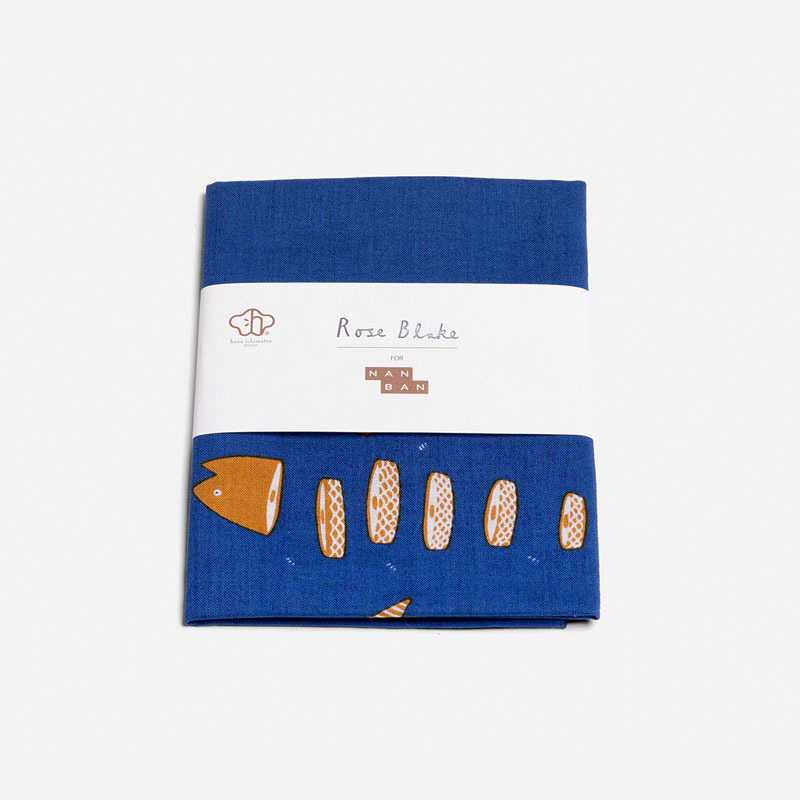 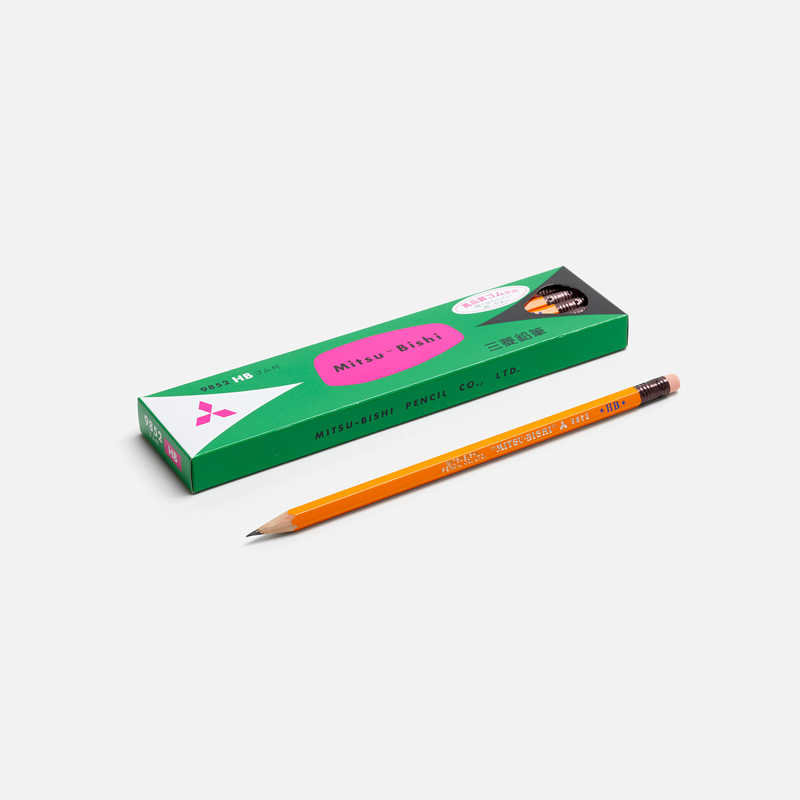 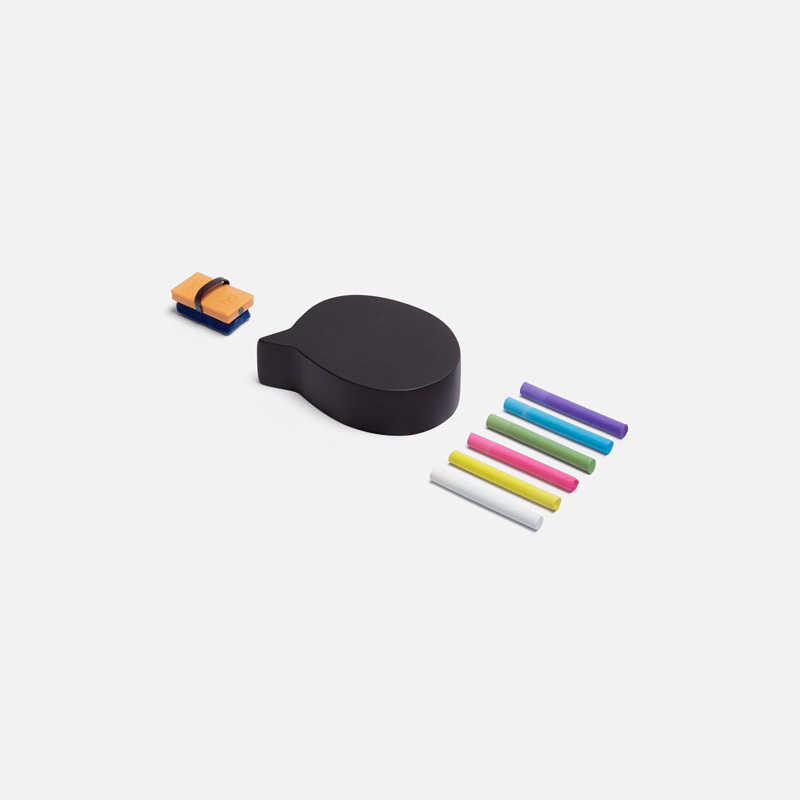 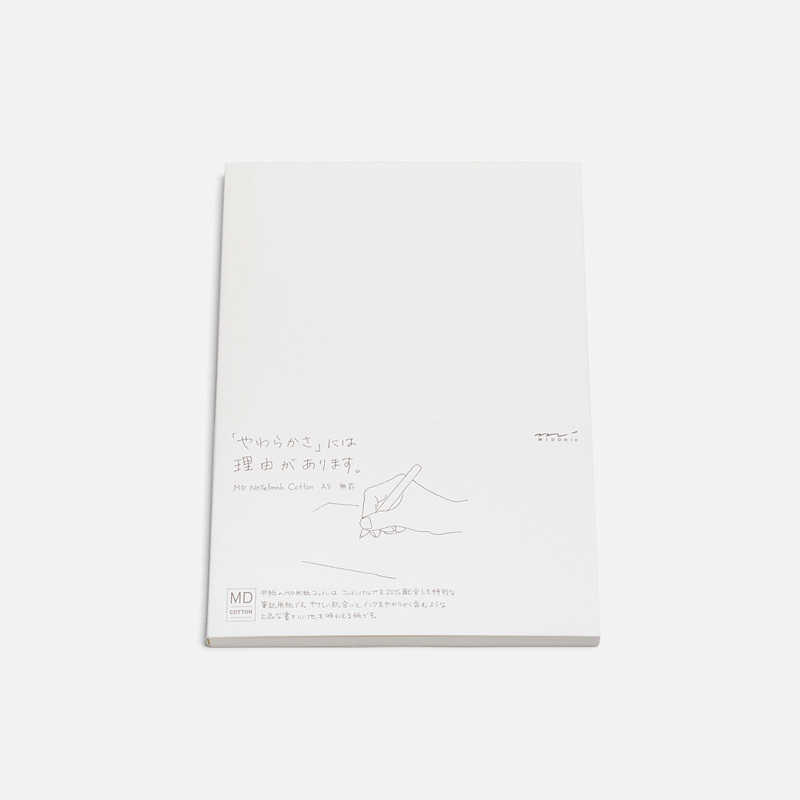