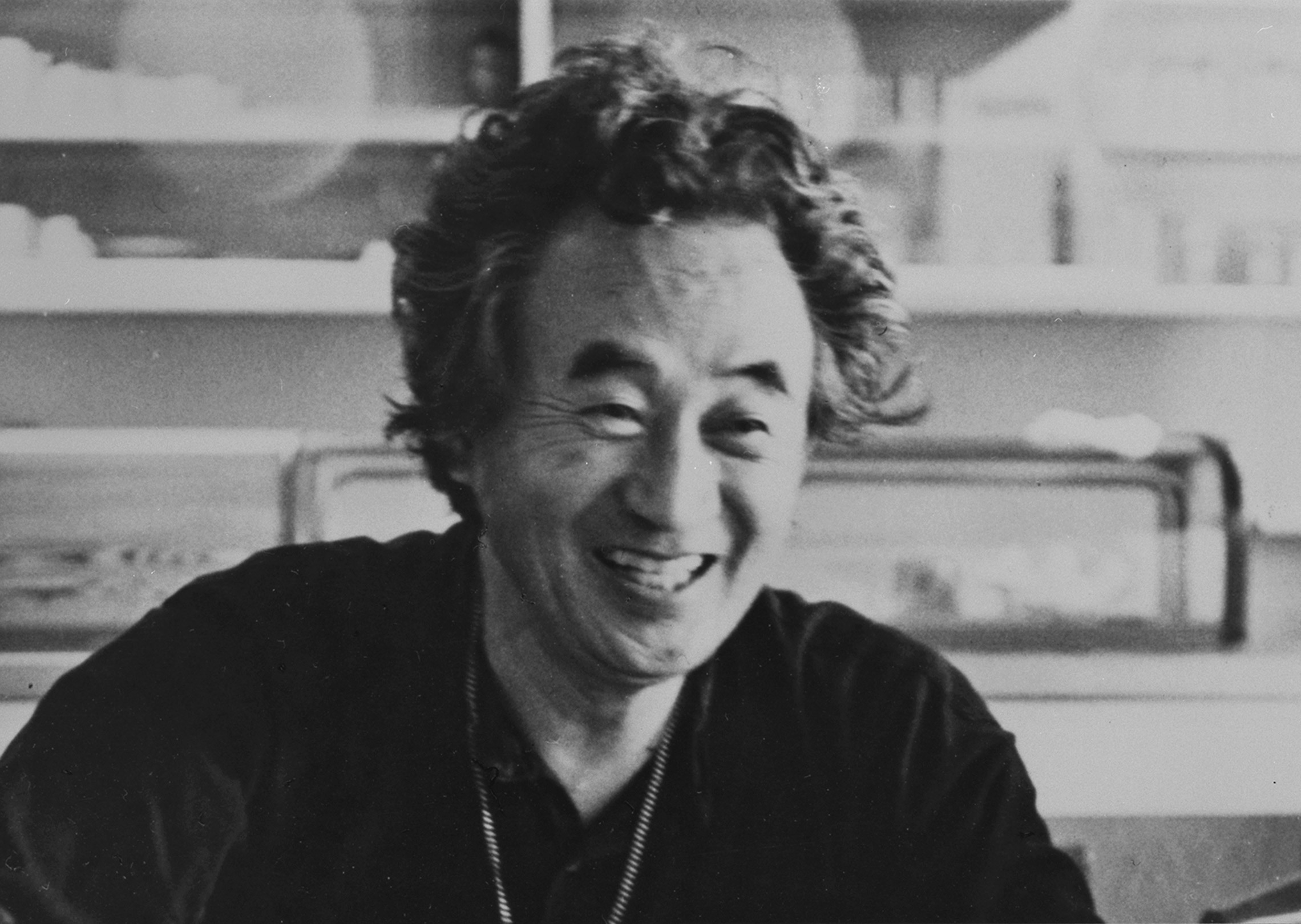 Bringing the Japanese crafts legacy to contemporary and beyond: that's what Yanagi Sōetsu and his son Sori devoted their lives to, preserving the best of Japanese traditions and enhancing them to build the foundations of contemporary Japanese design.

Within the history of Japanese industrial design and - as we can call it - craft design, the combination consisting of Yanagi Sōetsu and his son Sori covers a prominent role.

The first, born in the late nineteenth century, was primarily a philosopher.

The second, perhaps best known to the general public, has been one of the leading Japanese designers of the last century and is the person behind some of the most common everyday objects used in Japan.

Apparently, two distant and separated worlds, actually it may well be argued that the first was the precursor and the second the continuation of a single coherent and fascinating journey.

In that year, a twenty-five years old Sōetsu, already immersed in philosophical speculations and in the study of the philosophy of religion, meets the Korean ceramics of the Joseon Dynasty, introduced in Japan by Asakawa Noritaka and Takumi brothers and is dazzled by the beauty of their shapes. 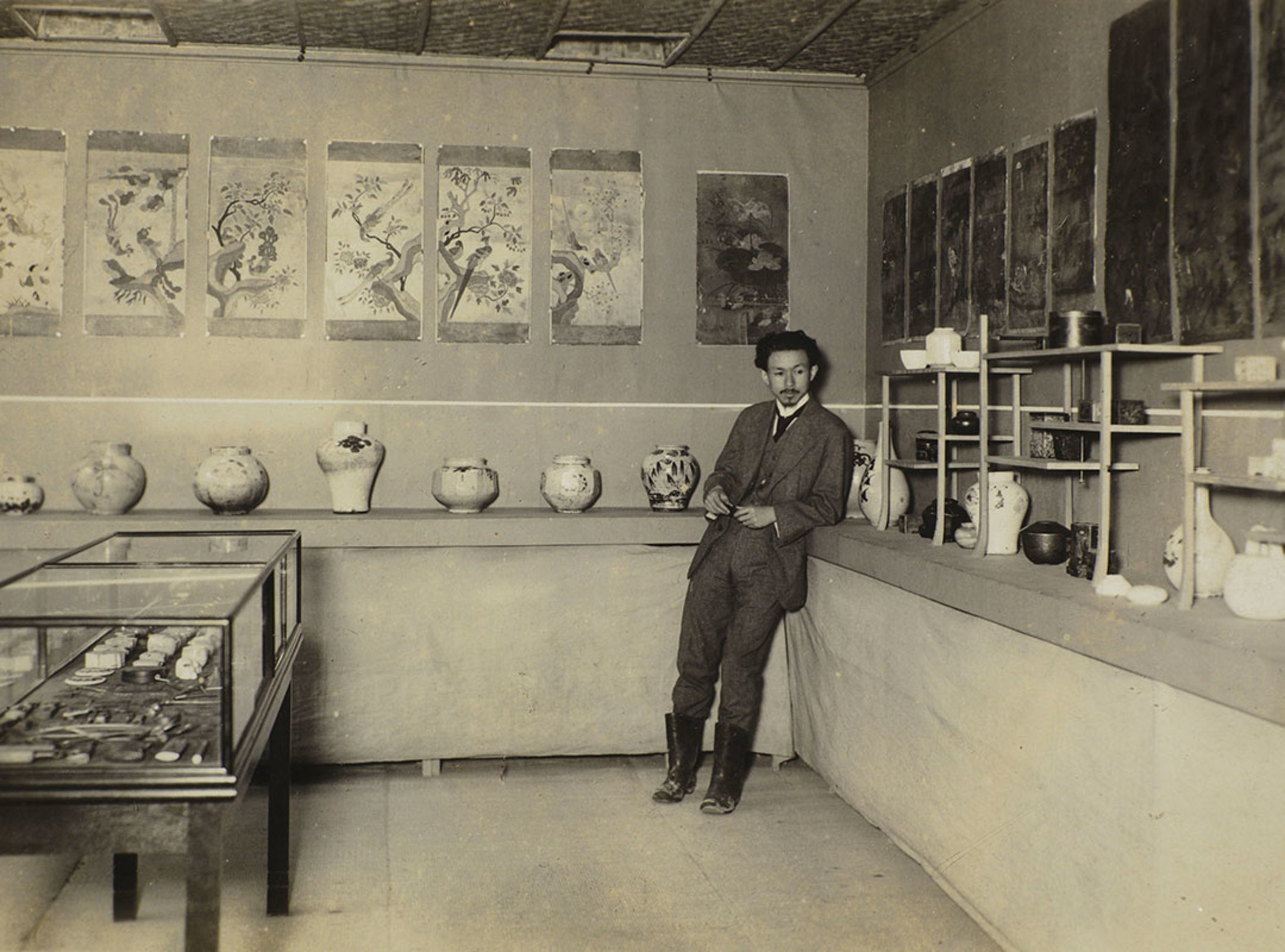 The interest is such that in 1916 he went for the first time in Korea and a few years later, in 1924, founded in Seoul the Korean Folk Art Museum.

Sōetsu’s passion for applied arts is oriented toward domestic production and therefore in 1925 coins together with ceramic artists Shōji Hamada and Kawai Kanjiro the term Mingei, literally "hand-made art from ordinary people”, which also became synonymous with the movement for the discovery and recovery of the beauty contained in the objects of everyday life, created by artisans with no name. 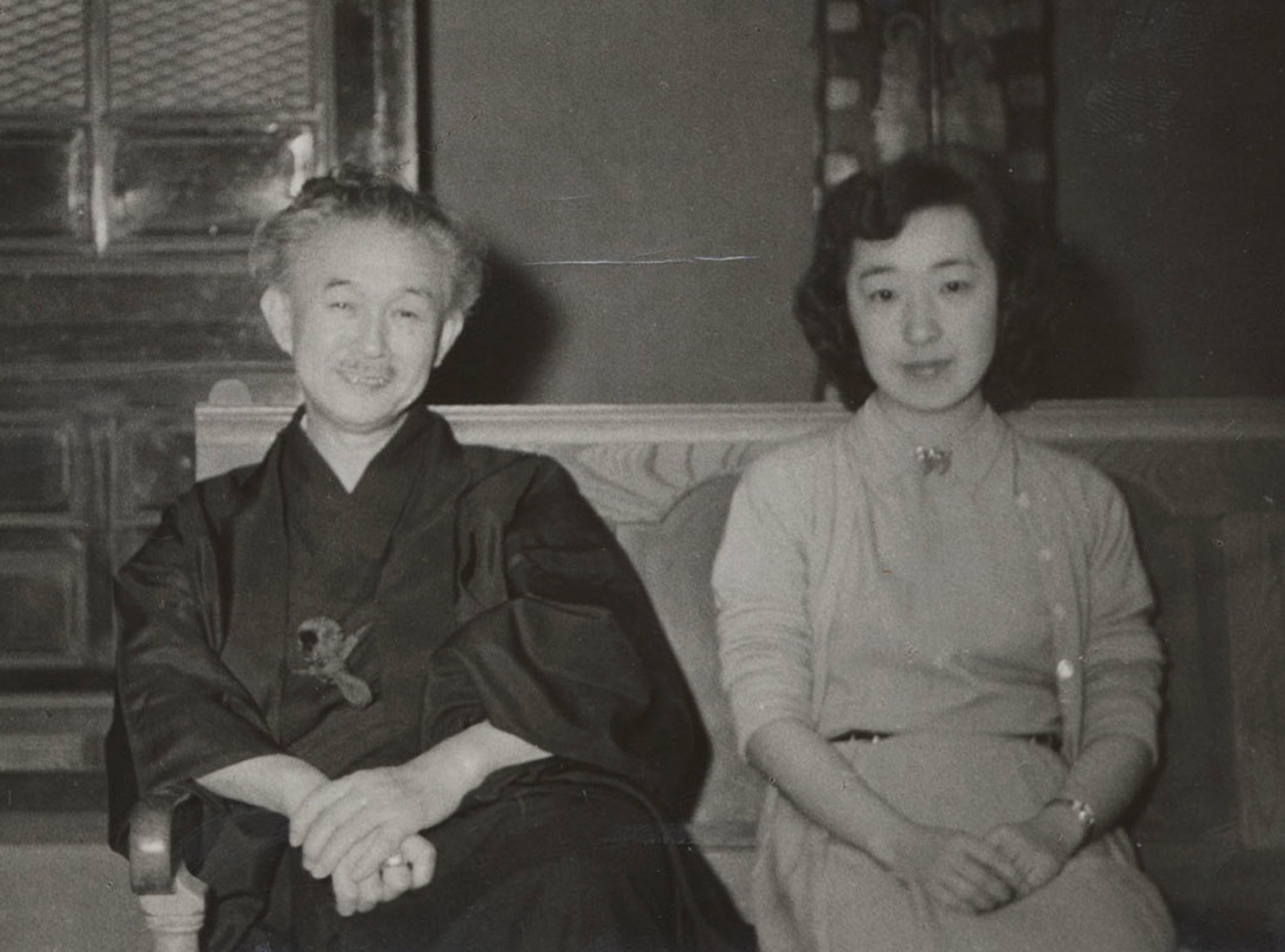 Such objects, many of which were disappearing due to the impetuous industrial growth of the country, were then collected by Sōetsu and his staff, and came together in what more than anything else represents the strongest and more concrete link between father and son, the Japanese Folk Art Museum.

In fact, Sōetsu will be director of the museum until his death in 1961, a position in which he shall be replaced for thirty years by Sori in 1977. 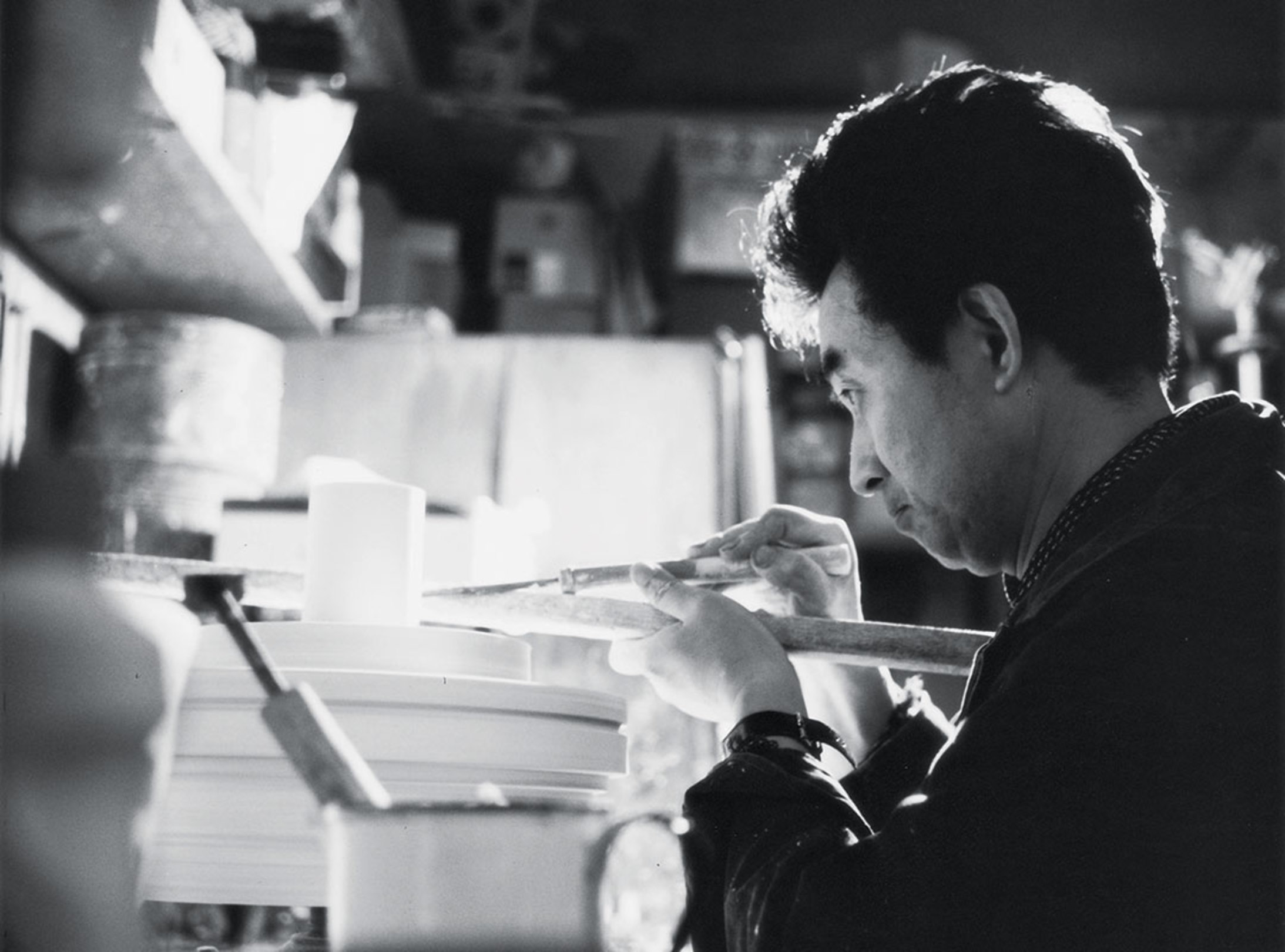 And it is precisely in the same year of the foundation of the museum, as in an imaginary passing of the baton, that Sori is enrolled in the Tokyo’s School of Art, where he learned the rudiments of his art.

After working from 1940 to 1942 in the office of Charlotte Perriand, Sori founded in 1952 the Yanagi Industrial Design Institute, responsible for creating a number of objects and furniture for daily use, which are a perfect synthesis of the principles of simplicity and functionality that characterized Mingei’s crafts. 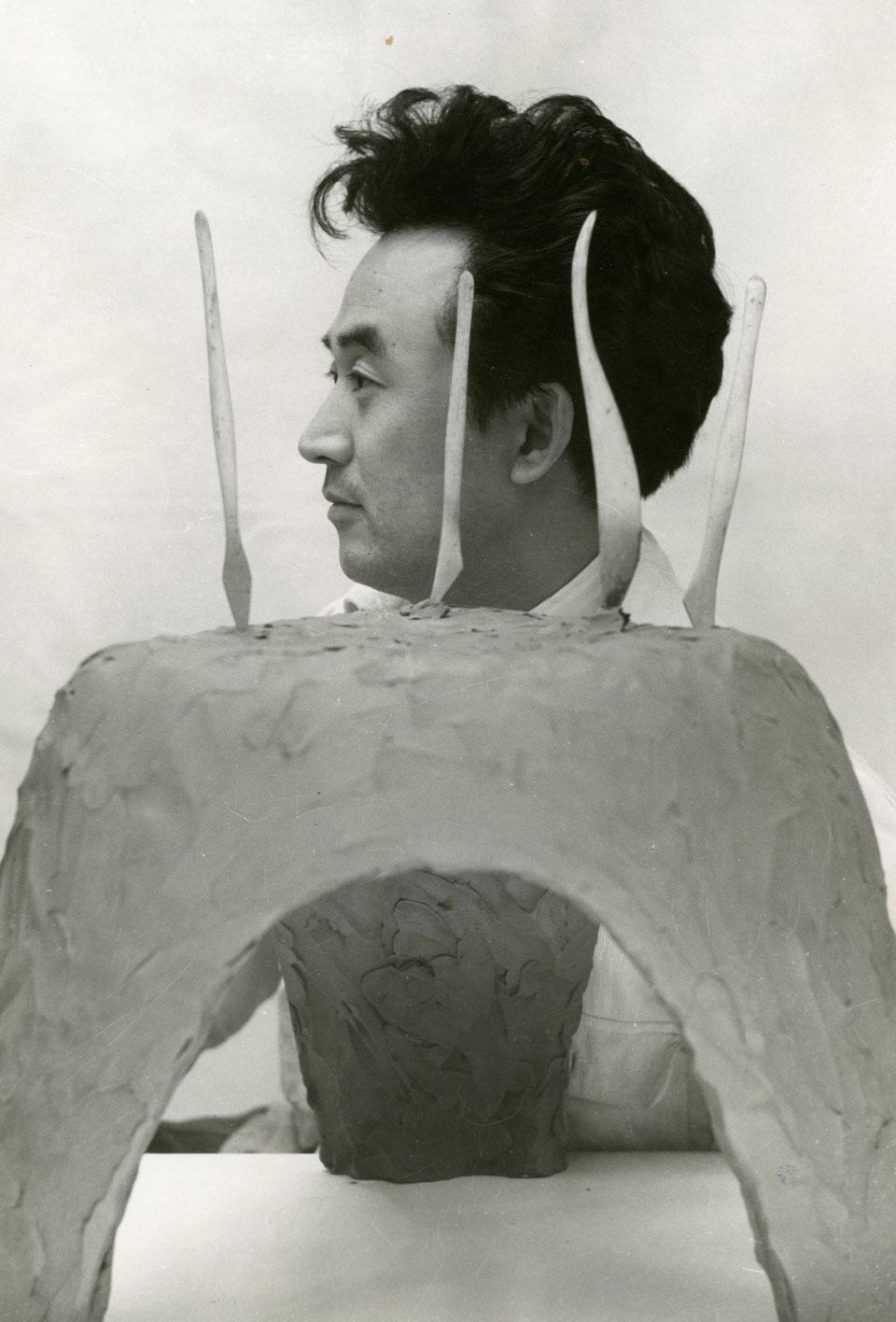 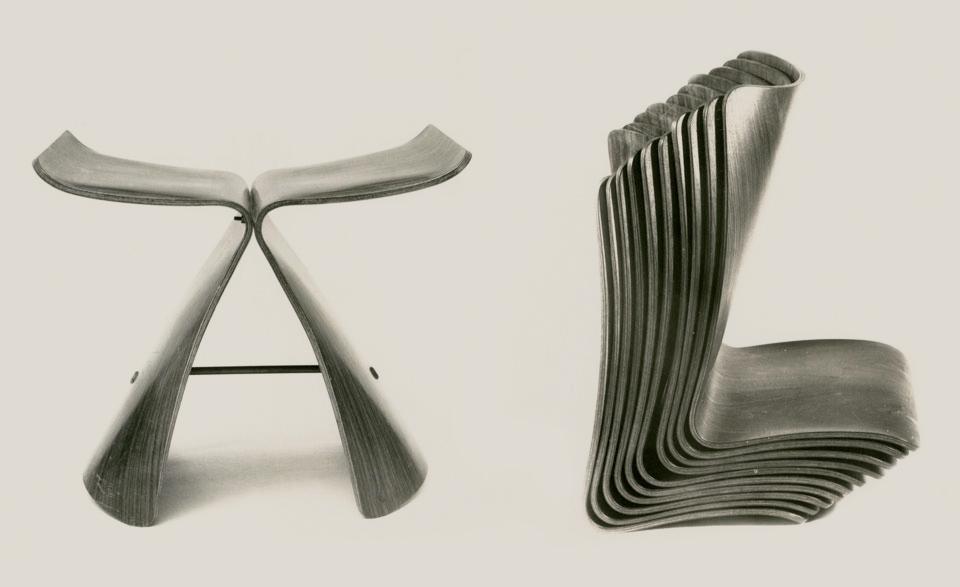 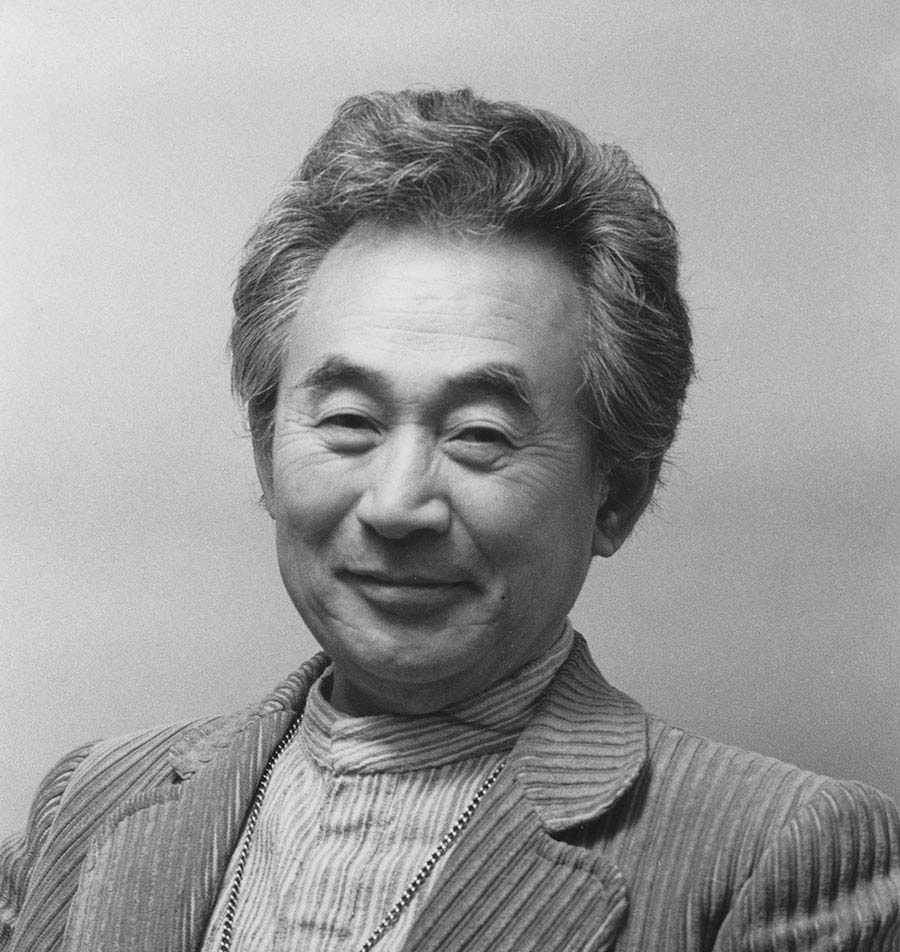 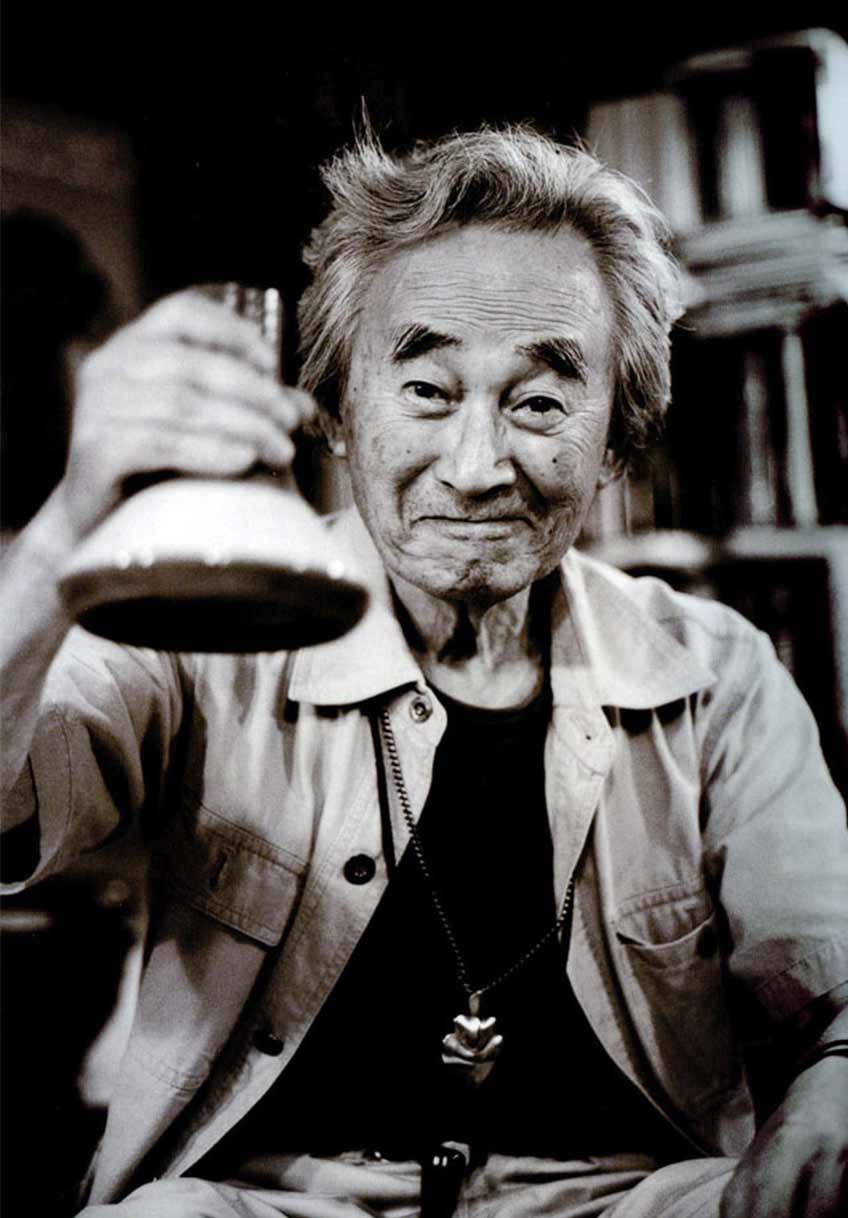 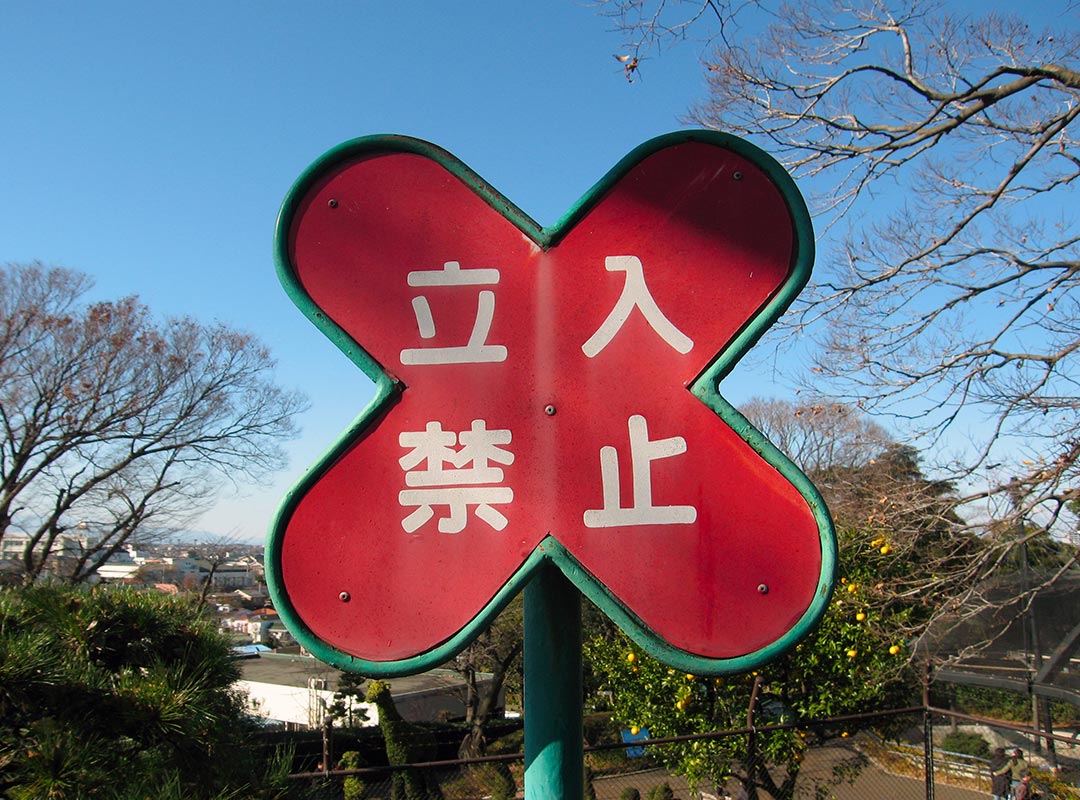 In its long activity, Sori, who died at 96 in 2011, fully realized a reconciliation as multiple as extraordinary: that of Japanese knowledge and craftsmanship - so dear to his father - with industrial production, as well as that of the Oriental knowledge with new Western industrial design techniques.

A miracle that we can still enjoy today. 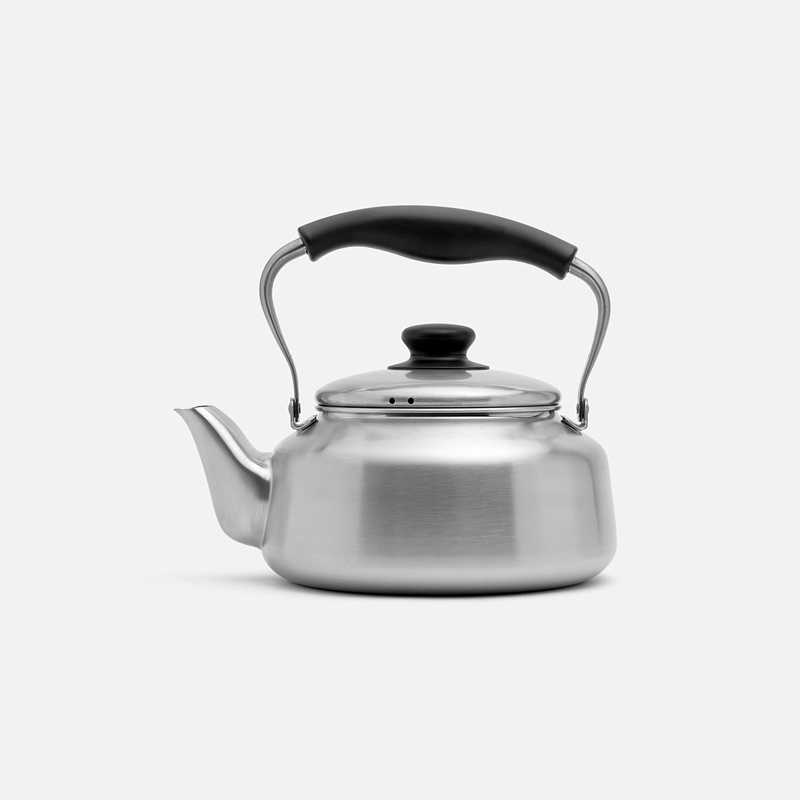 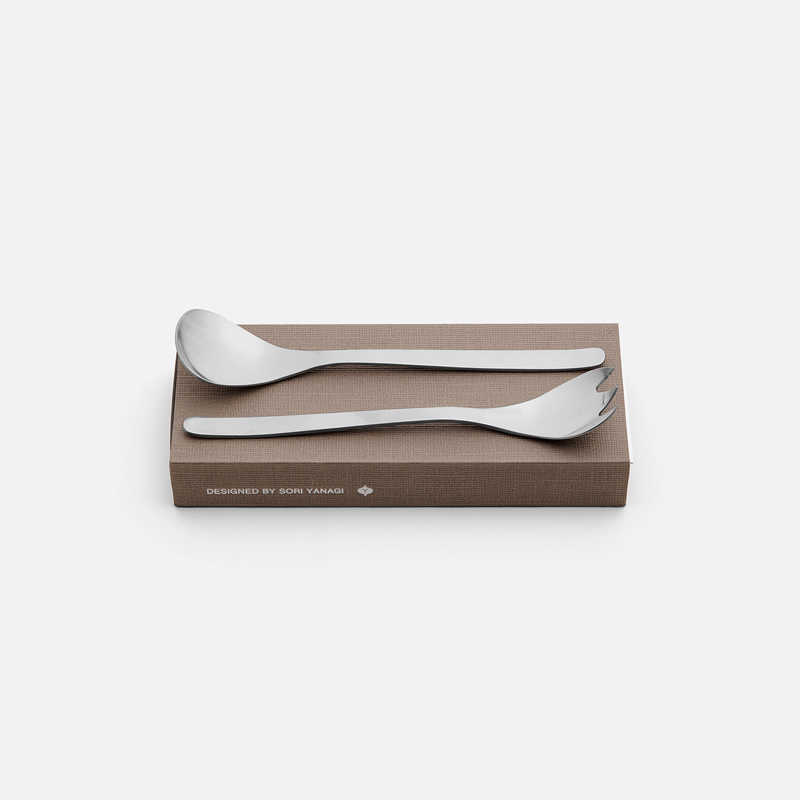 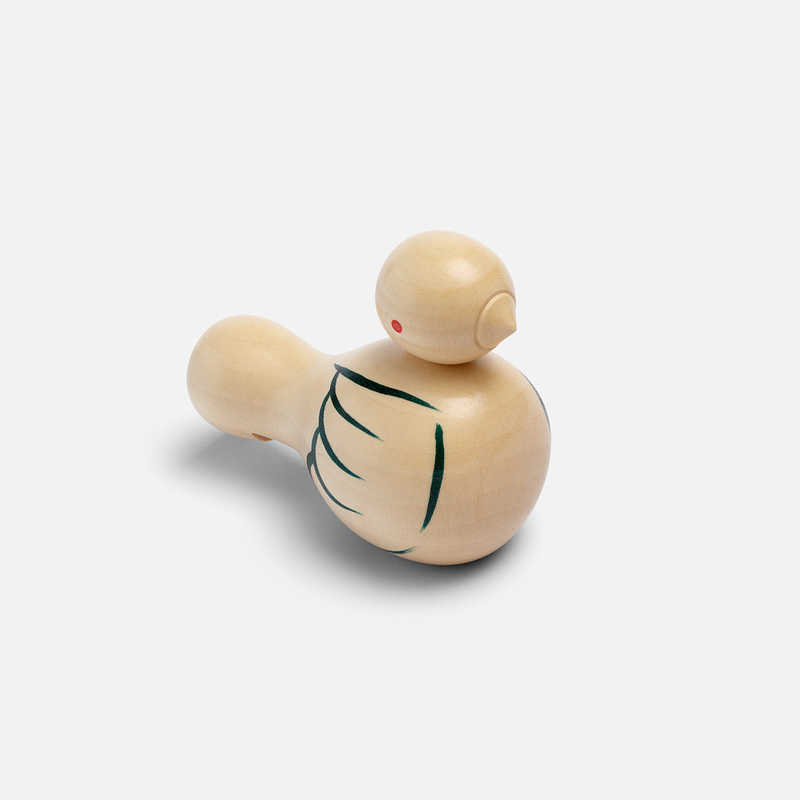 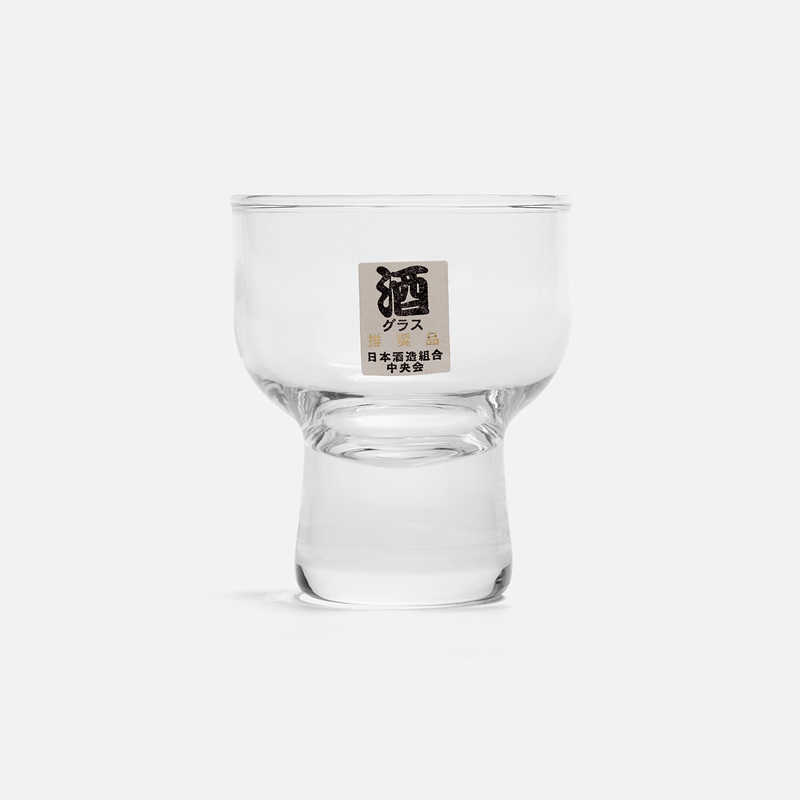