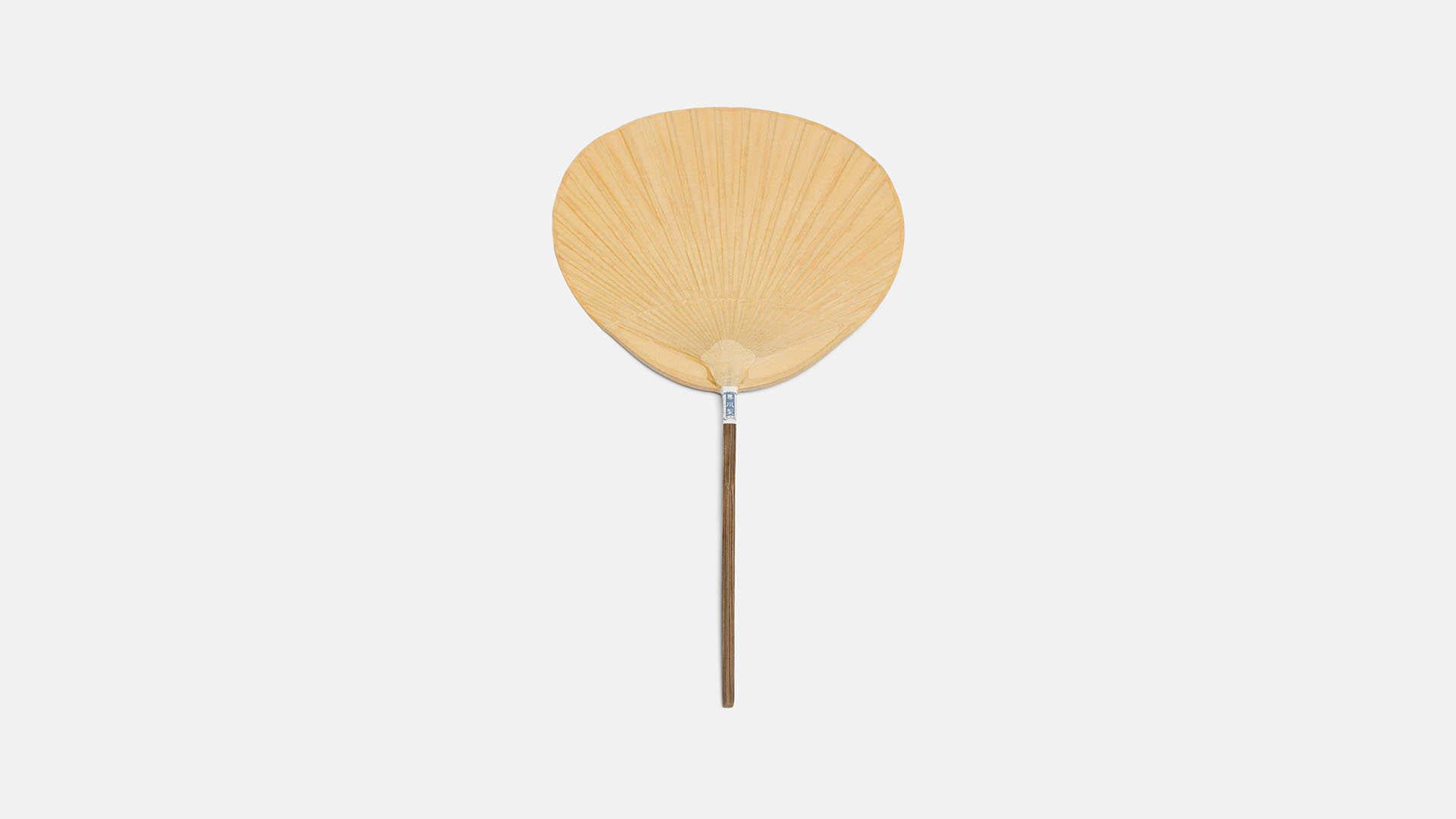 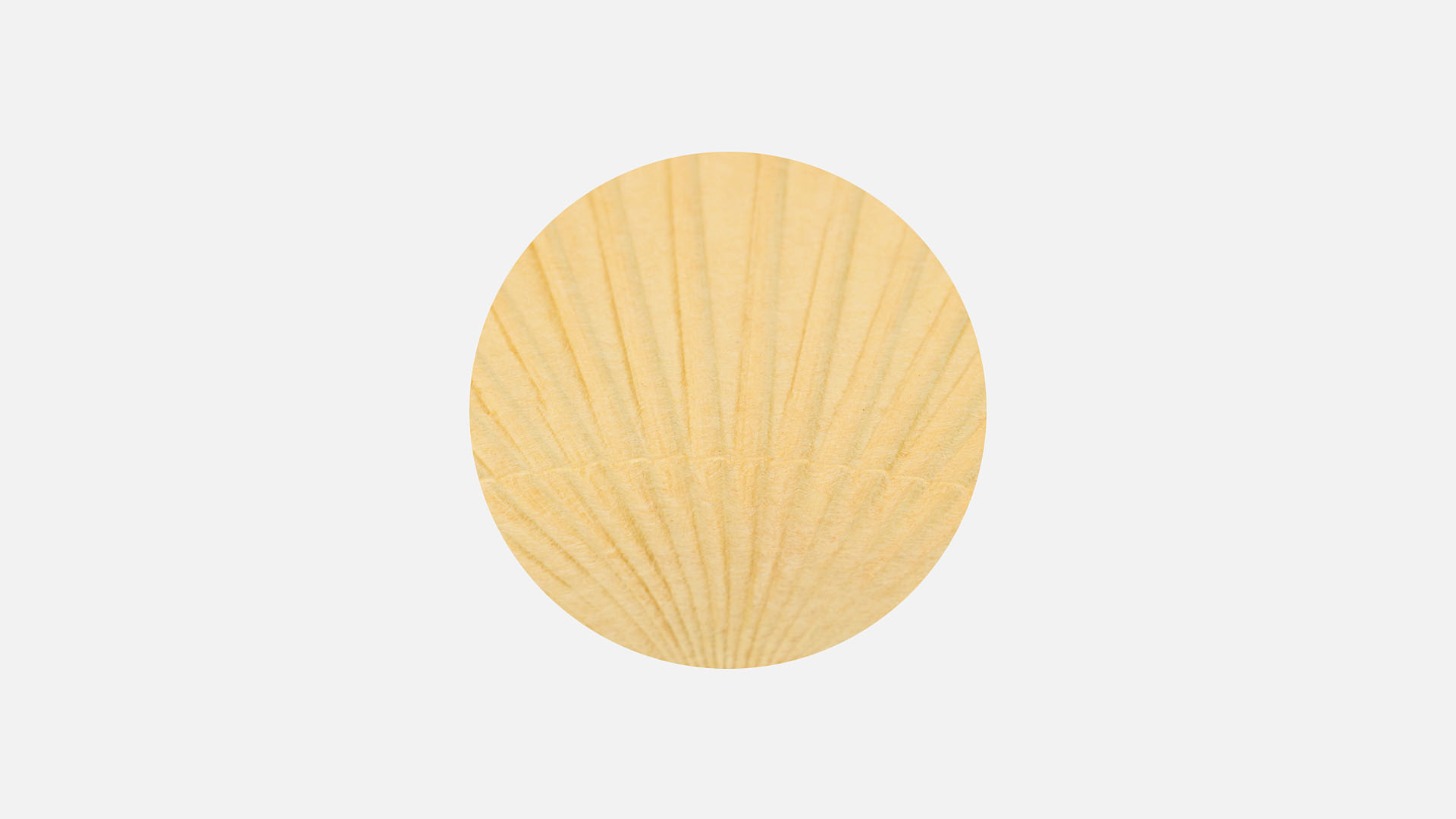 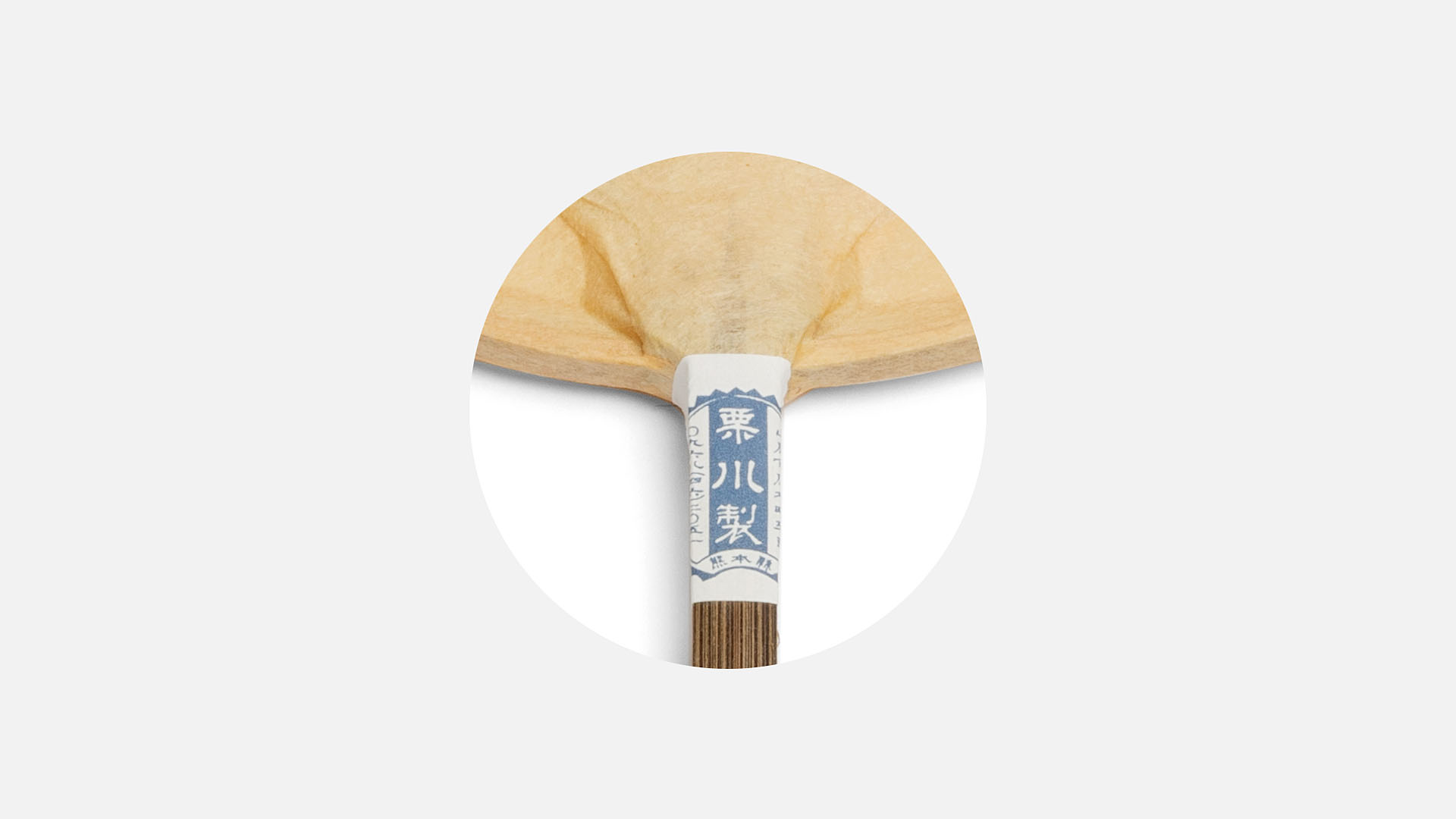 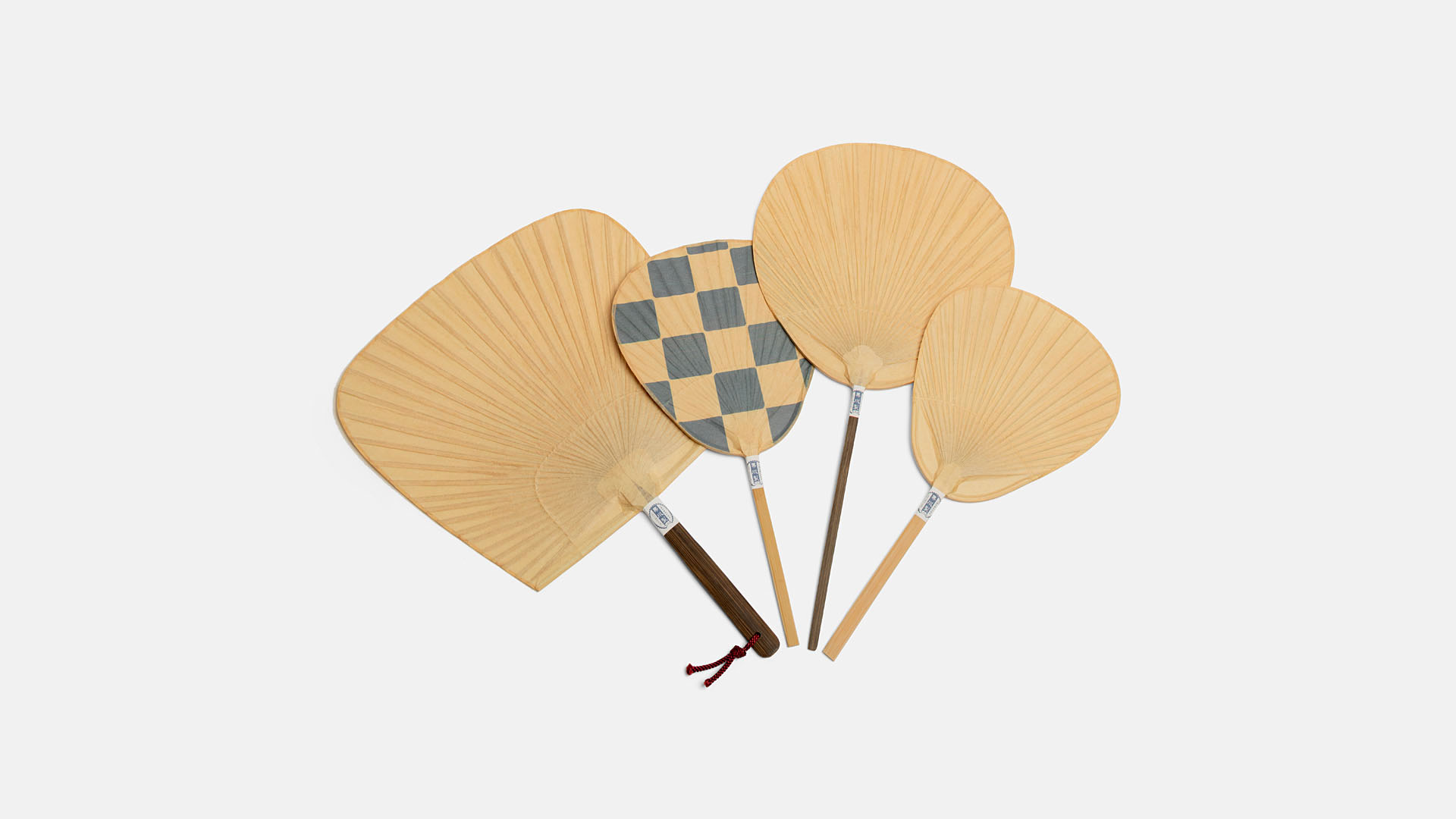 € 28
Add to cart
Description
Materials
Ideal for
Size
In the south of Japan, near Kumamoto, lies a town, Yamaga, once called Kutami, renowned for its traditional Japanese fans (団扇, uchiwa), alongside Kyoto and Marugame. The creation of Kutami uchiwa began around 1600: legend has it that a traveling priest from Marugame - already famous for its uchiwa - introduced people in Kutami to the uchiwa production method, in return for letting him stay a night in the city. At its peak, 6 millions Kutami uchiwa were produced, while today only a small company still hand-make them the original way. The fans are crafted fixing them on a bamboo handle and are coated with persimmon tannin (kaki-shibu), which makes its Japanese traditional washi paper strong and long-lasting, while also being insect proofing. With good care the uchiwa will last for decades, the color deepening to a beautiful rich hue as it ages. Kutami uchiwa can only be produced in Kutami, whose name also means "people come", and thus, is believed to lead people to have thriving businesses, which is why they are traditionally considered as lucky charms and often used as gifts to wish happiness (birth), prosperity (business) and any kind of success. The Komaru size brings back to life an old uchiwa for children that was in production during the early Showa period. Today, it is also used to fan charcoal while cooking or cool steamed rice.

SOMEWHERE, IN THE JAPANESE SUMMER
Bamboo, washi paper. A piece of Japan, intact, and refreshing today as it was four hundred years ago. 19 cm x 37 cm x 0.3 cm 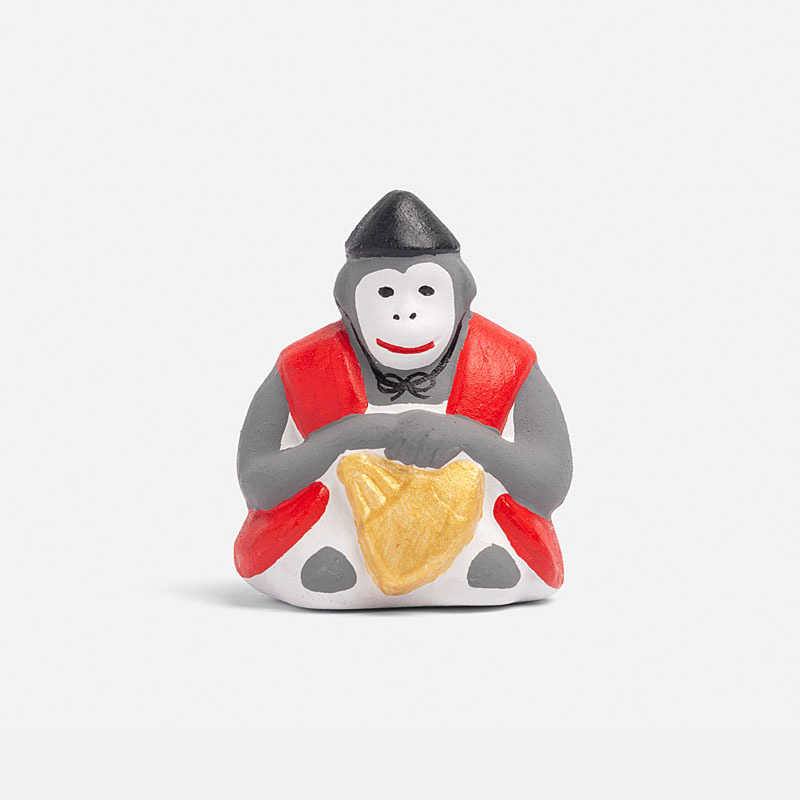 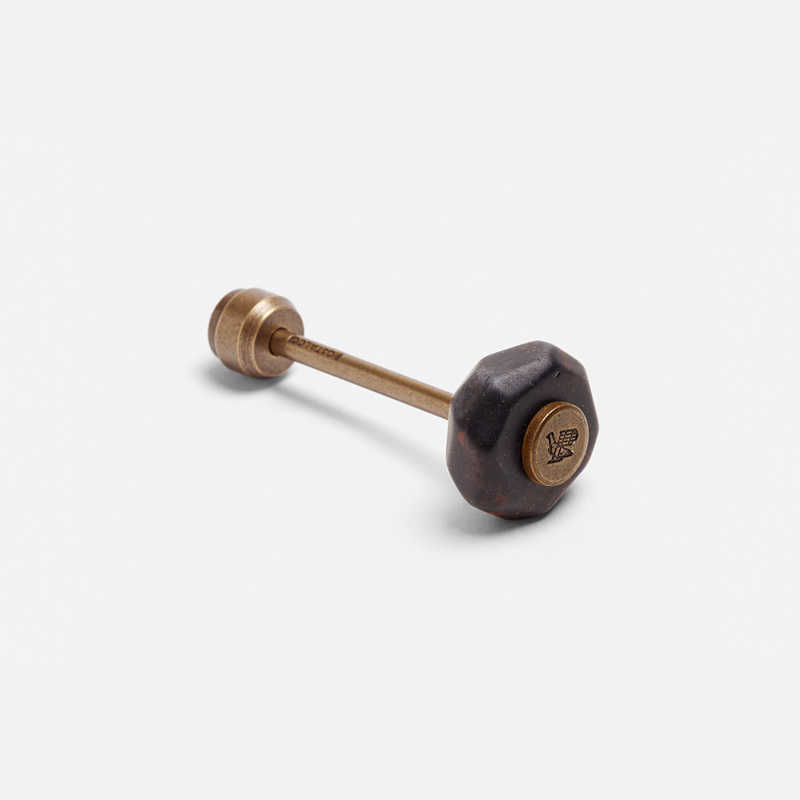 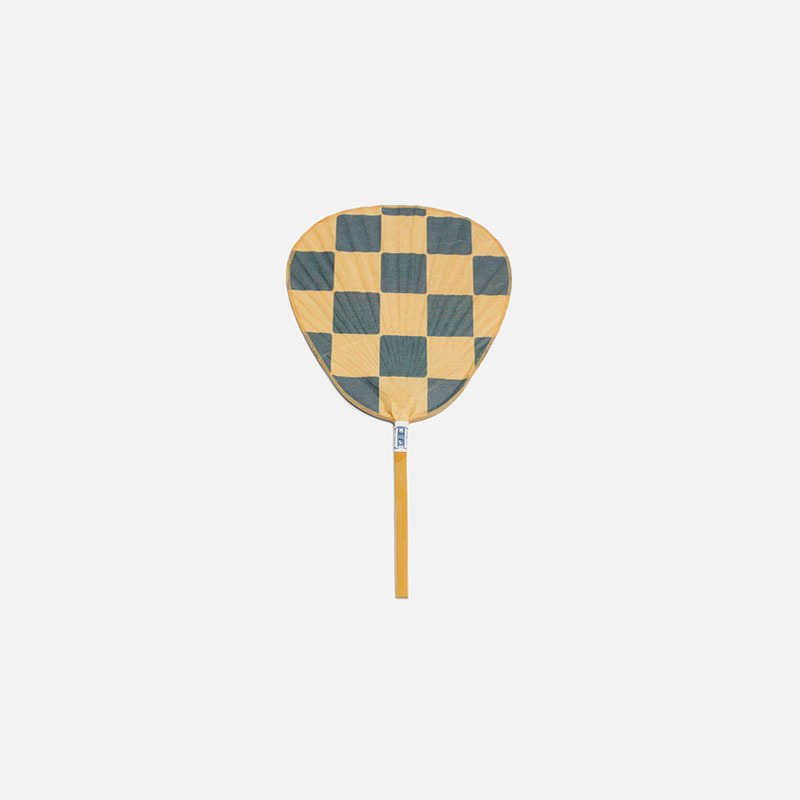 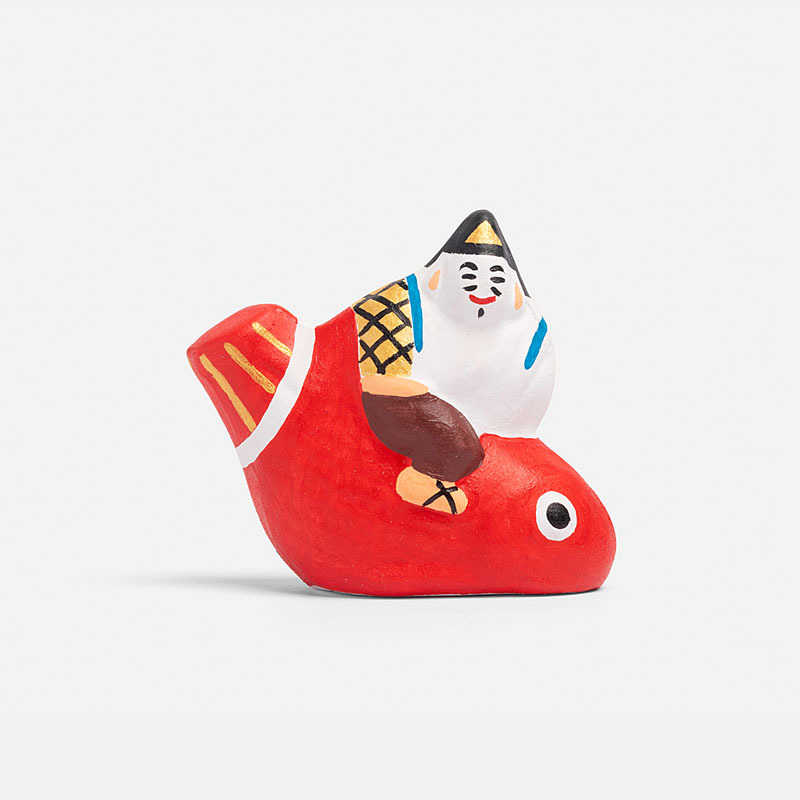