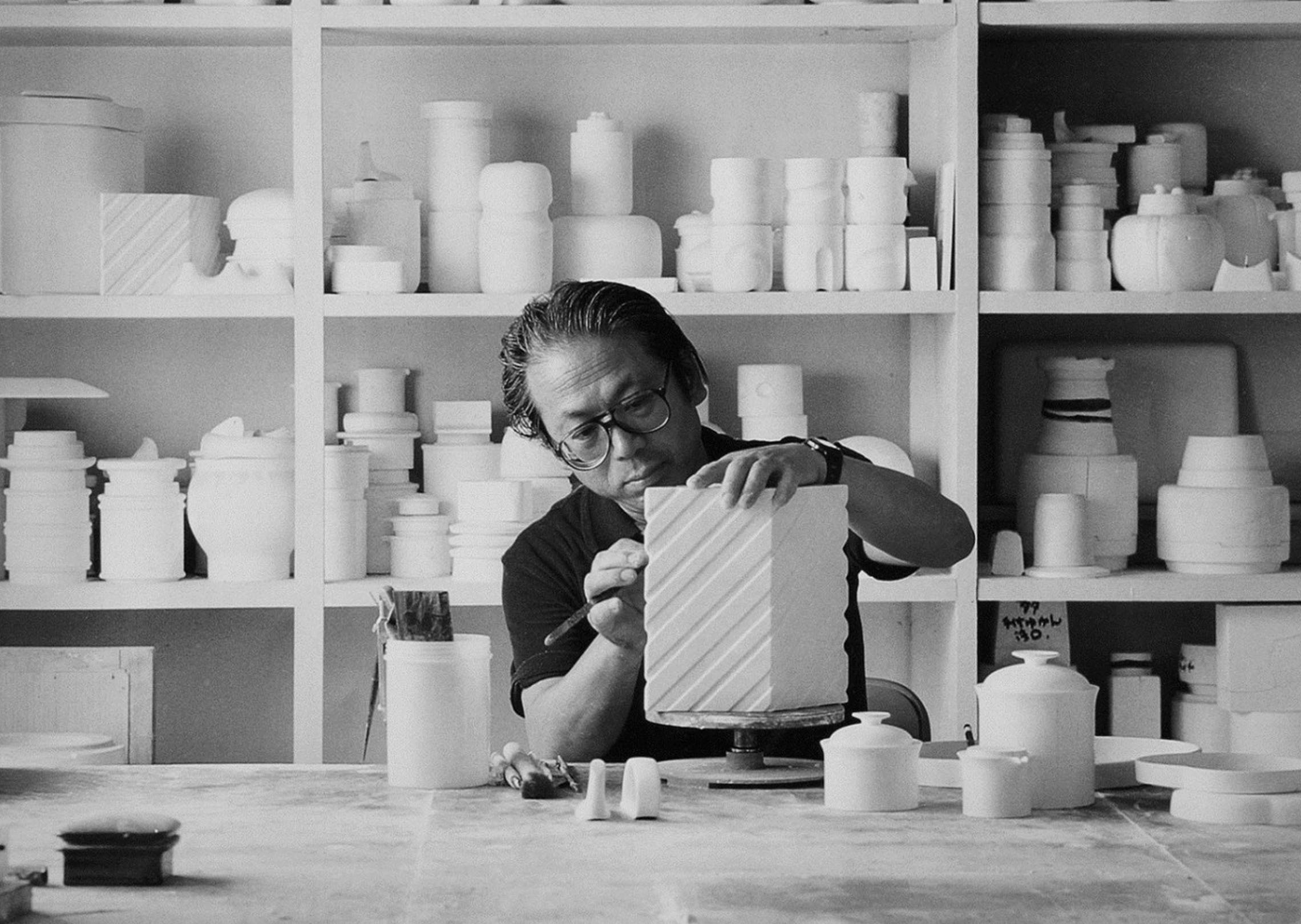 Masahiro Mori: the magic of porcelain

A life in porcelain, to become one of the first designers who forged modern Japan. An everlasting legacy and a myriad of creations to cherish.

Among post-war Japanese designers, who helped build a new collective identity in which the Japanese could find themselves without abandoning their roots, while embracing a modernity partially imposed by the American occupying forces, a name stands out, although for many it may not sound too familiar: Masahiro Mori.

To summarize his impact: the Japanese tables would never be the same again.

After having taken the first steps in the Arita furnaces and having studied ceramics at Tama Art University, Mori associates his name immediately, in 1955, with Hakusan, the company with which he will share all his most important experiments and his major successes, which will lead him to collect the impressive number of 111 Good Design Awards (the single person most awarded ever) and to consecrate him in the Olympus of designers who have forged modern Japan. 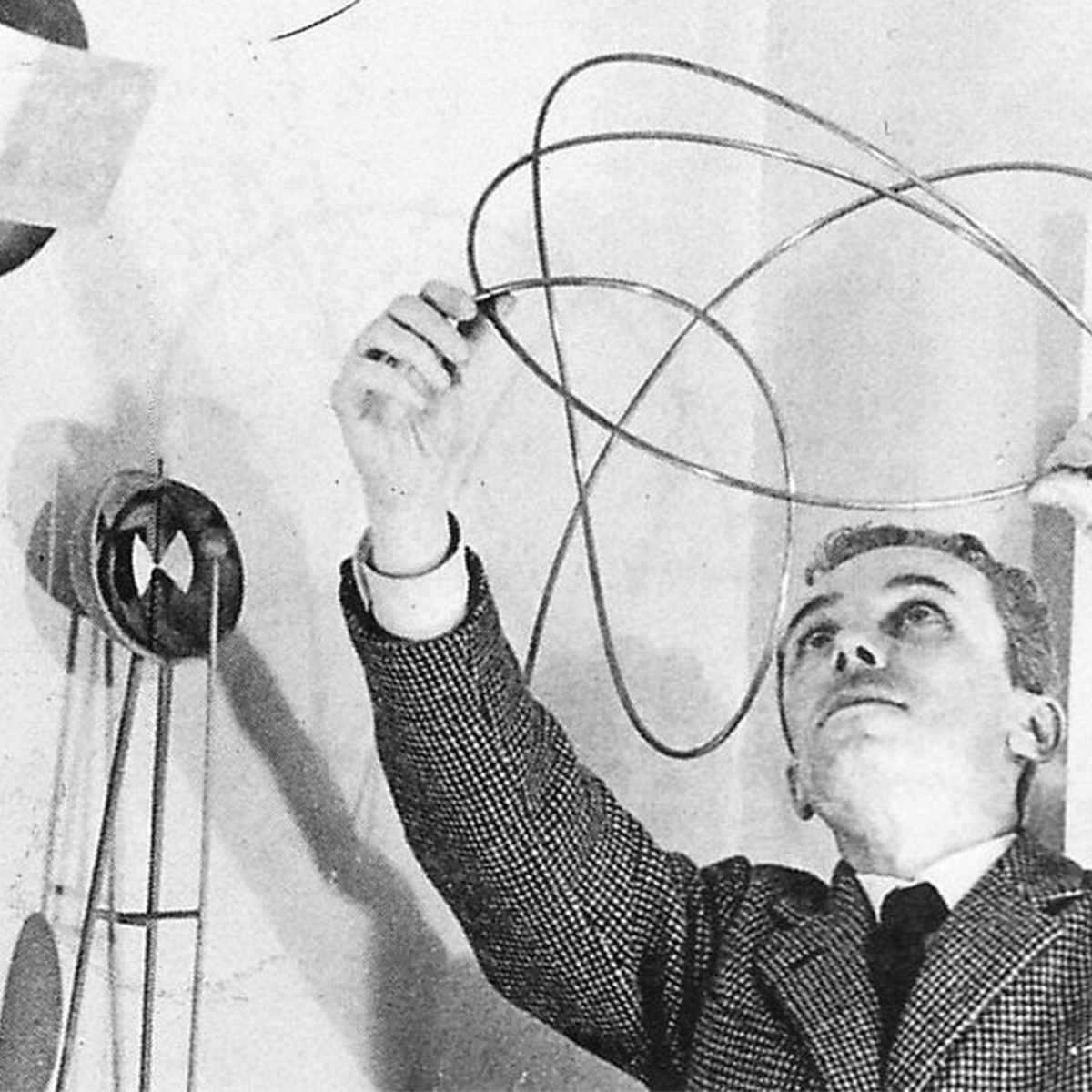 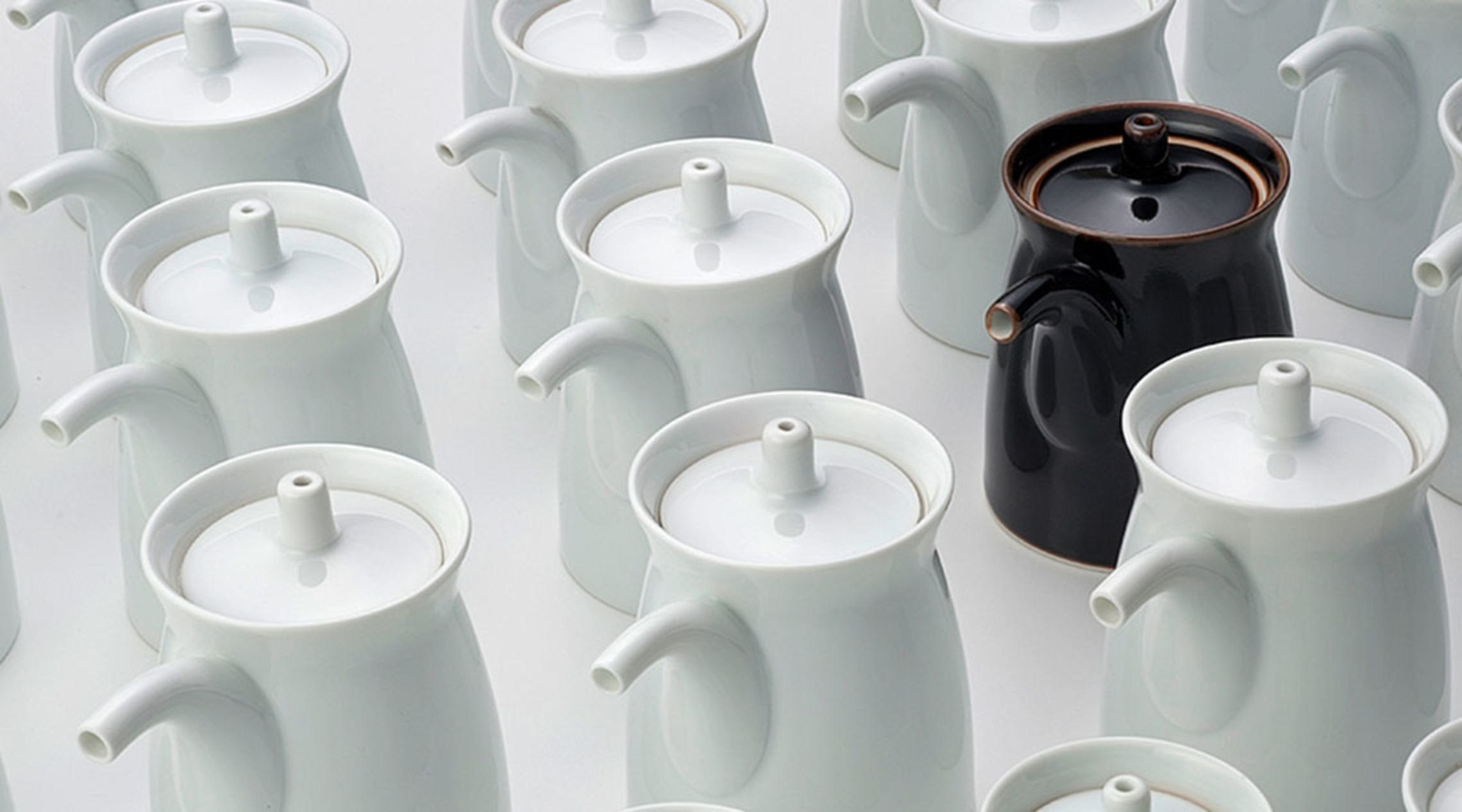 With his wealth of skills, Mori could have taken the opposite path, founding his own atelier, dedicating himself to the creation of a few pieces for wealthy connaisseurs, like so many of his contemporaries, but his creed was another: to offer to as many people as possible the opportunity to enjoy valuable pieces, aesthetically and functionally impeccable, at a low price.

A simple principle, which he would have adhered to all his life and condensed in his most famous phrase: "My pleasure as a designer is to conceive of forms for daily use, and to create pieces for production in the factory, so that many people can appreciate and enjoy using them”. And that's just what all of Japan has been doing for decades, until now. 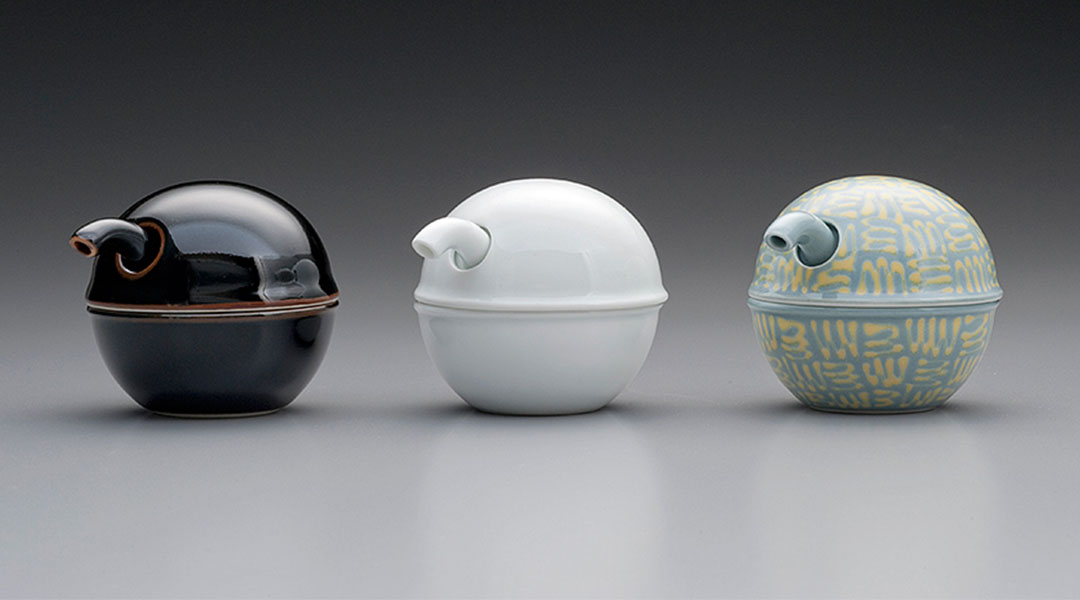 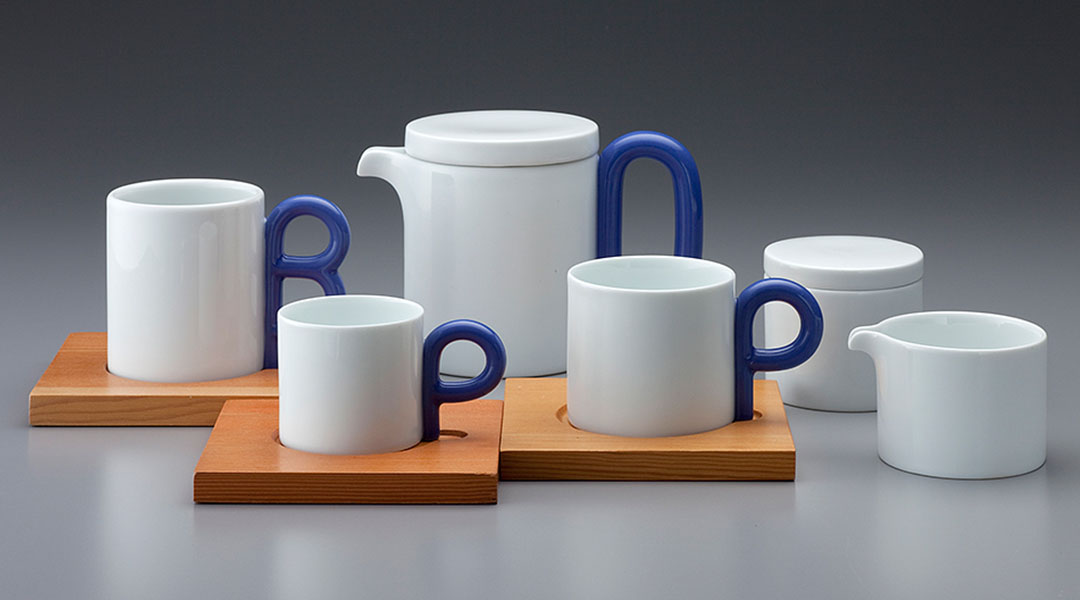 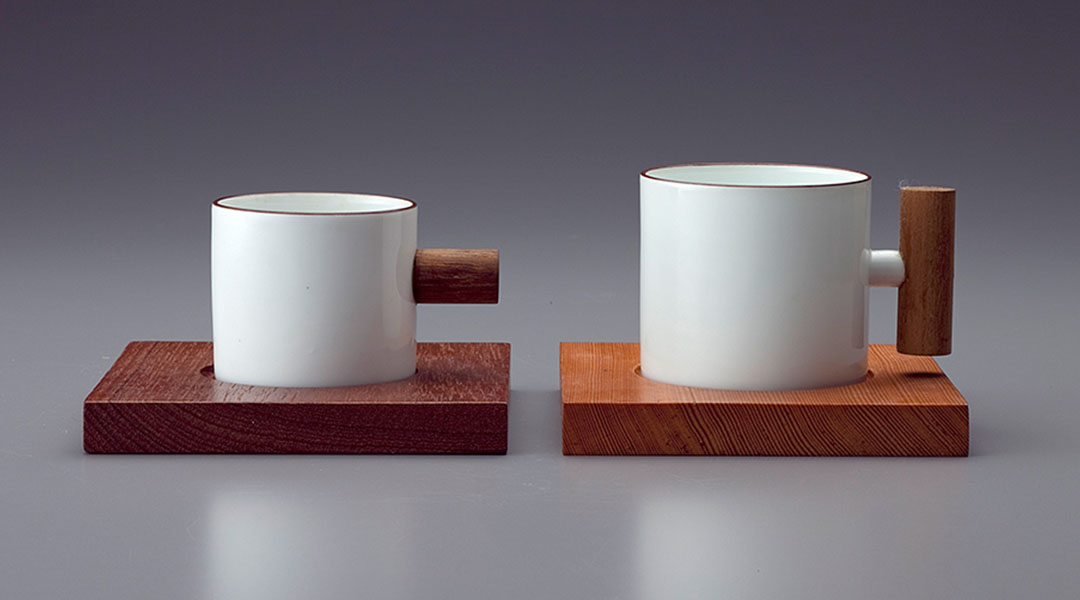 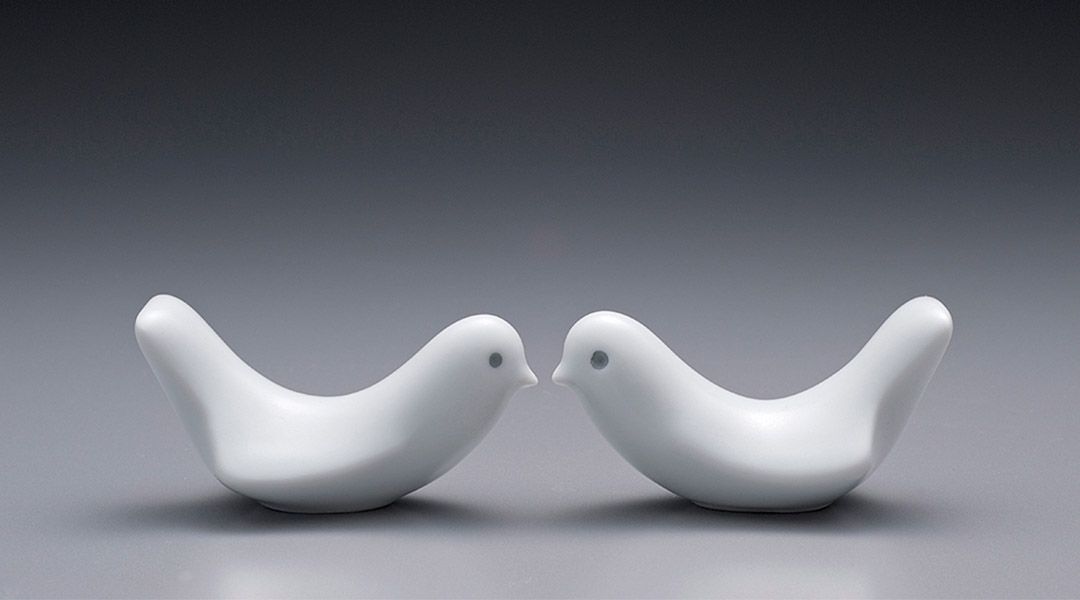 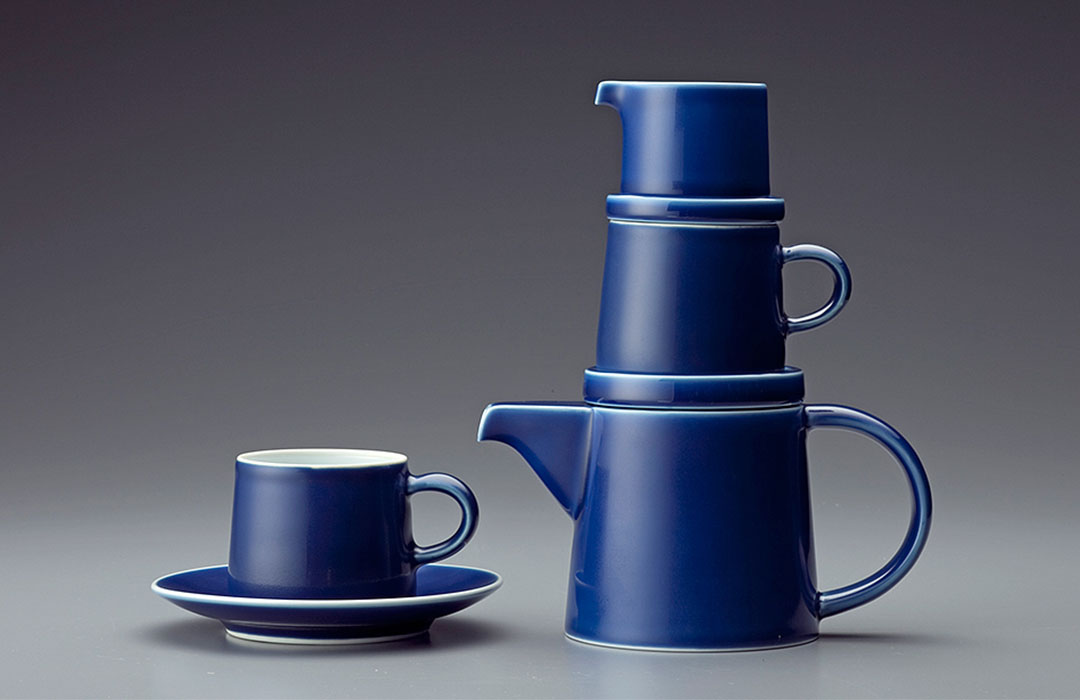 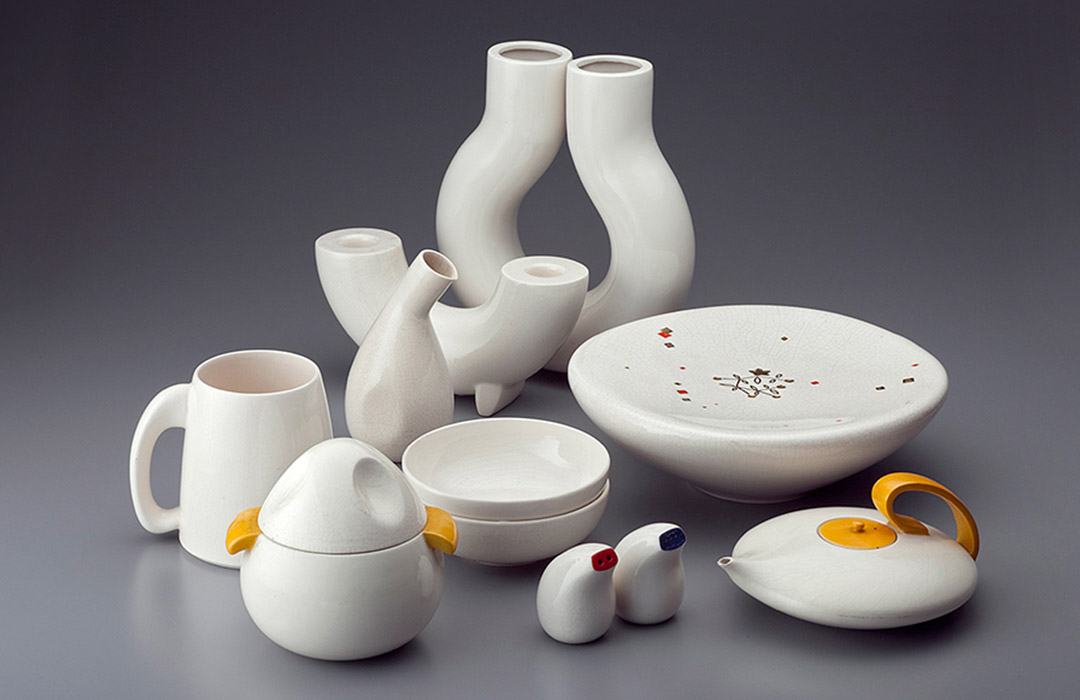 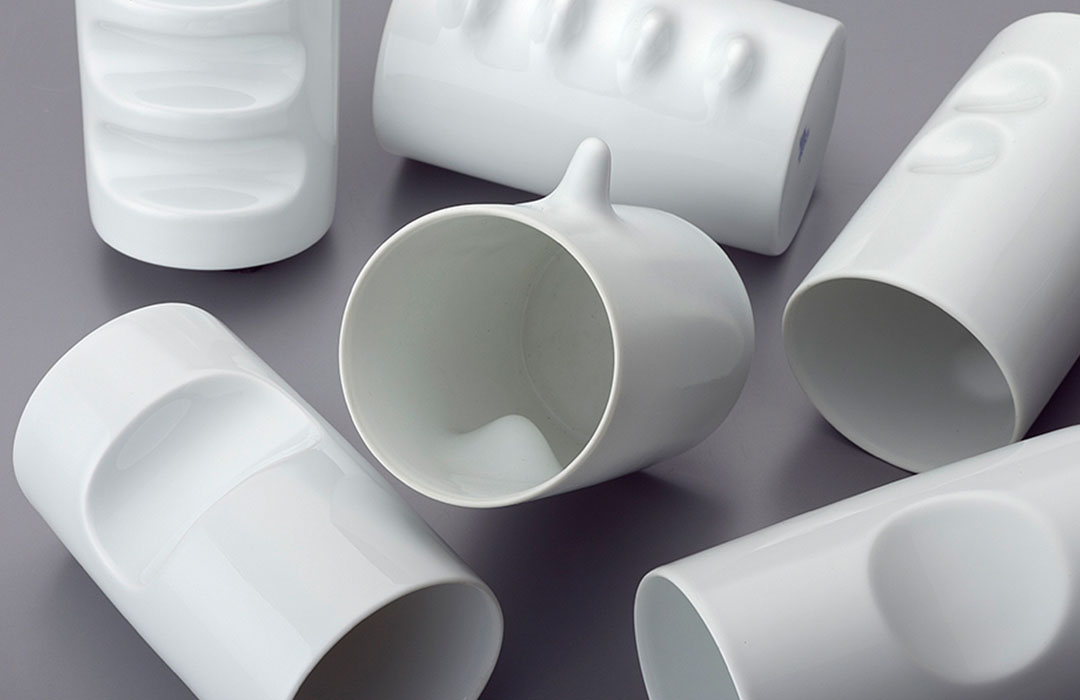 In 1960 he received the first Good Design Award for his legendary Shoyu-sashi (醤油差し), the G-type soy sauce dispenser. The rest is history, or rather an incredible sequence of small masterpieces that have dotted the tables of Japanese houses and restaurants, before spreading like wildfire all over the world, thanks to the originality and variety of shapes, always with a eye to functionality and ease of use. 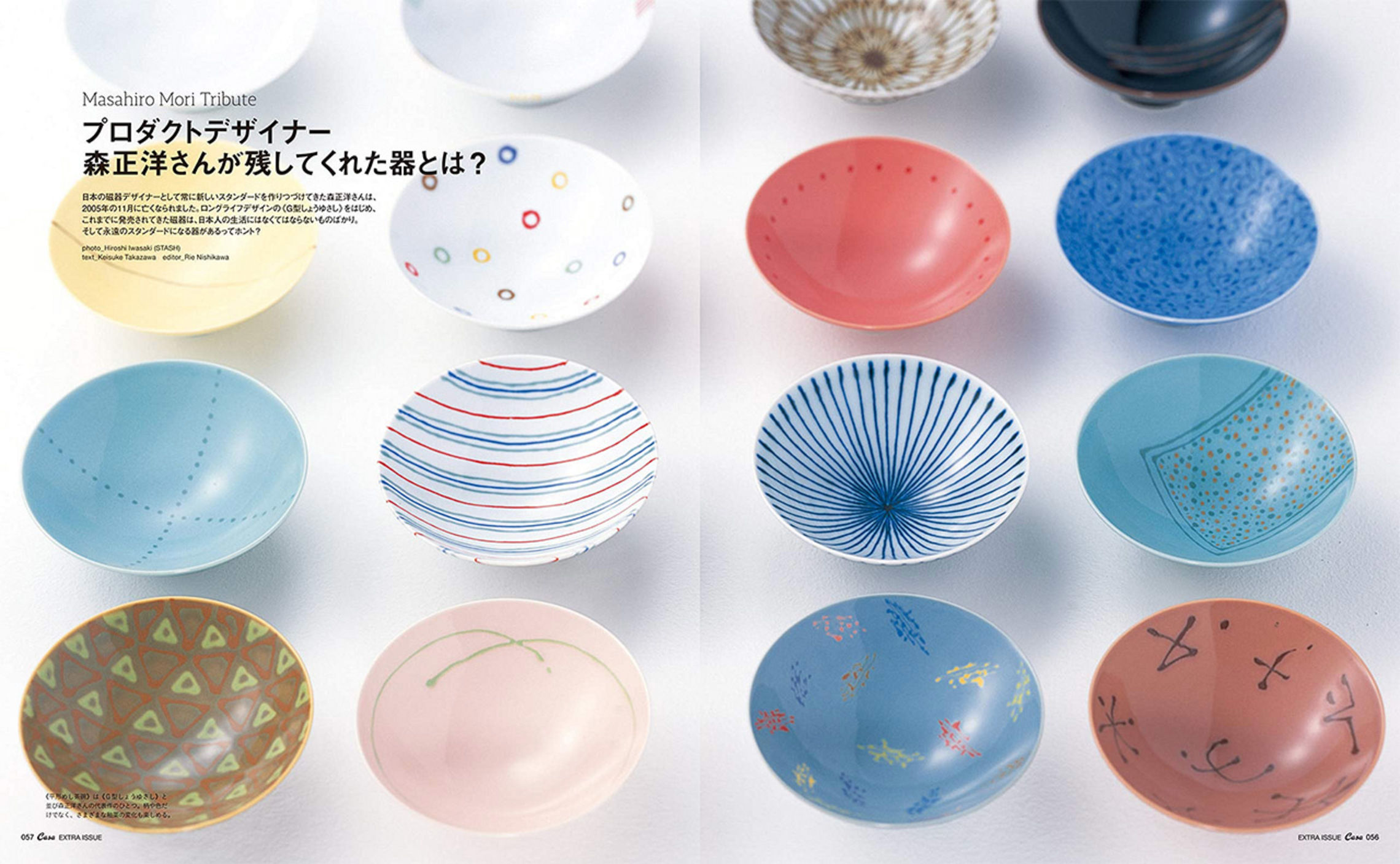 A history that almost speaks for itself, without theorems being necessary, but that everybody can retrace at a glance, thanks to a style that is discreet but immediately recognizable and which has often evolved a step ahead of the times.

A history that is something more and something simpler: an essential piece in the lives of millions of Japanese. 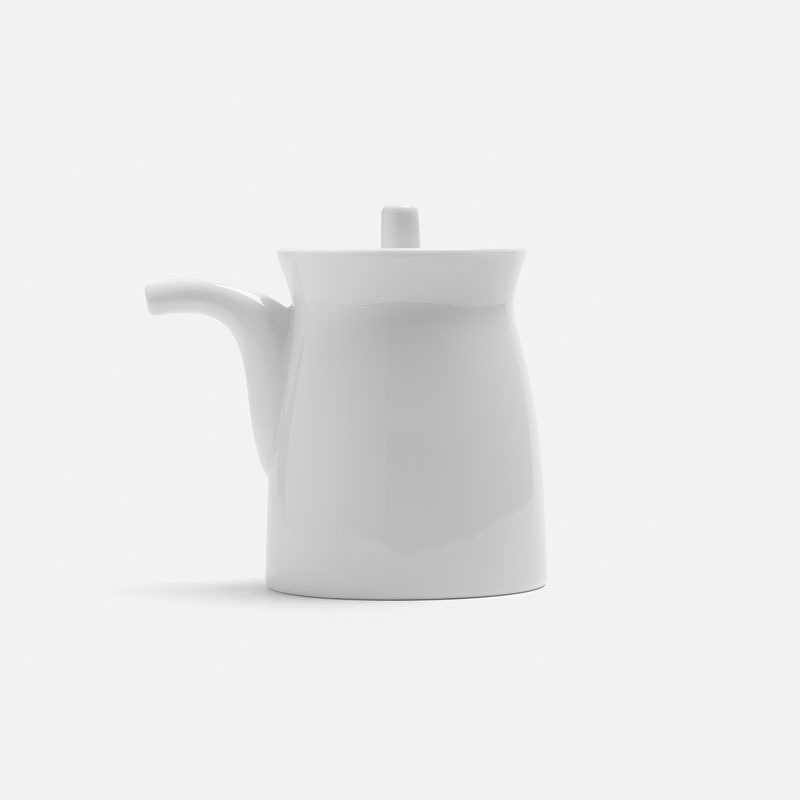 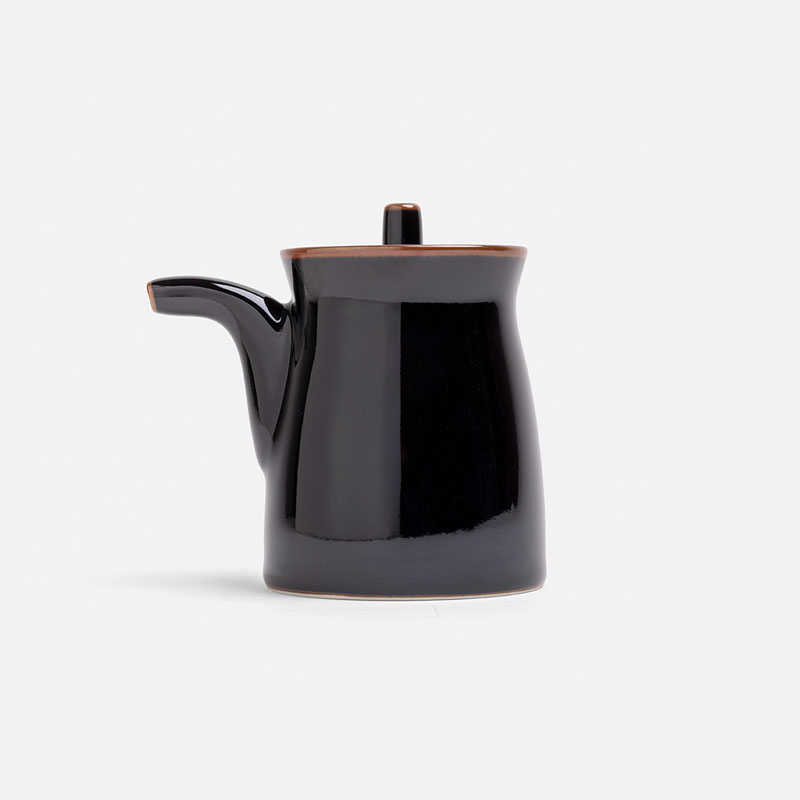 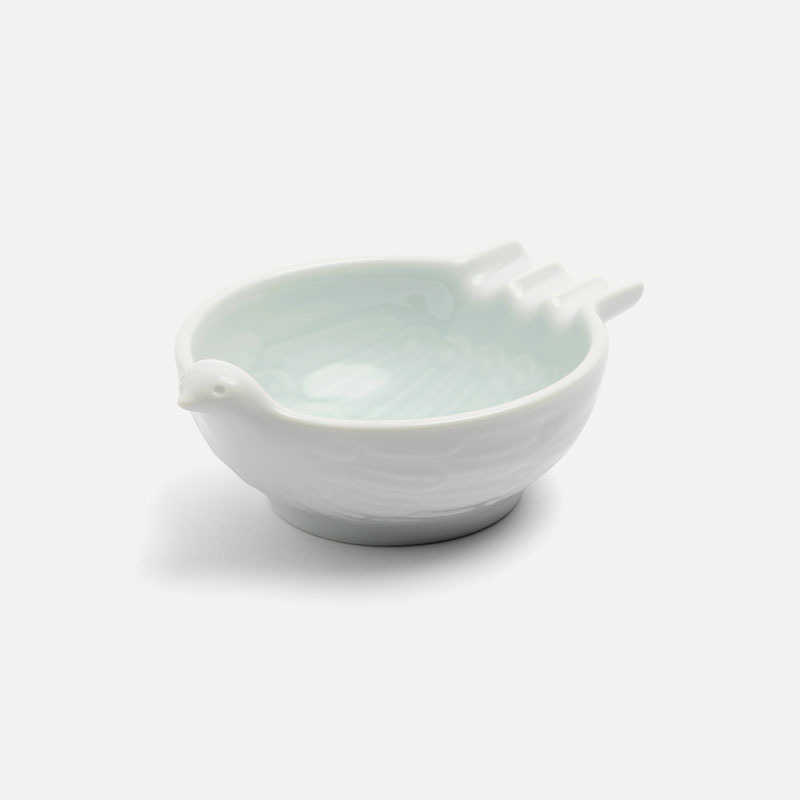 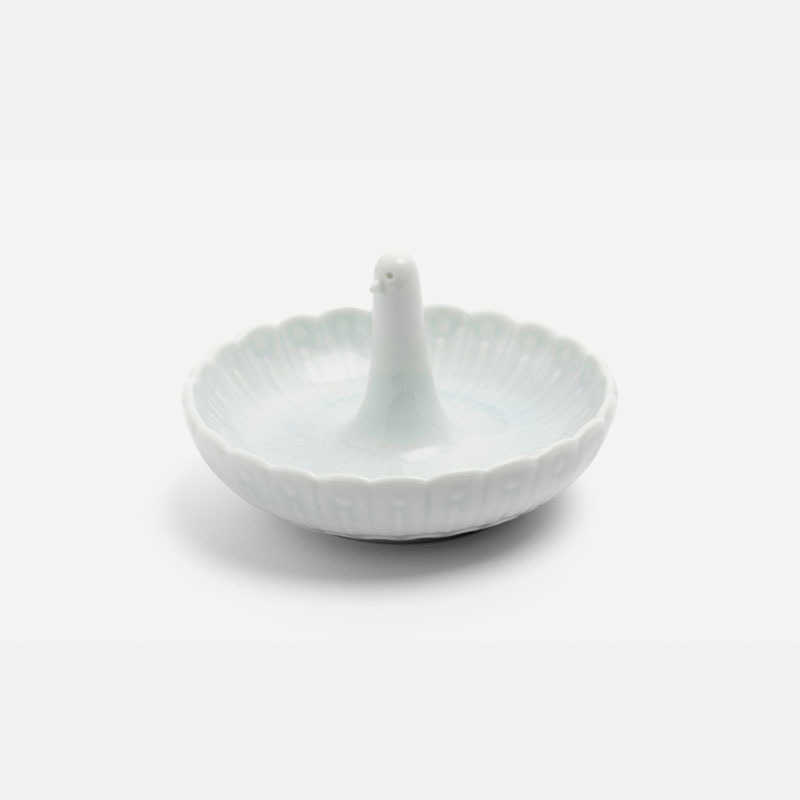