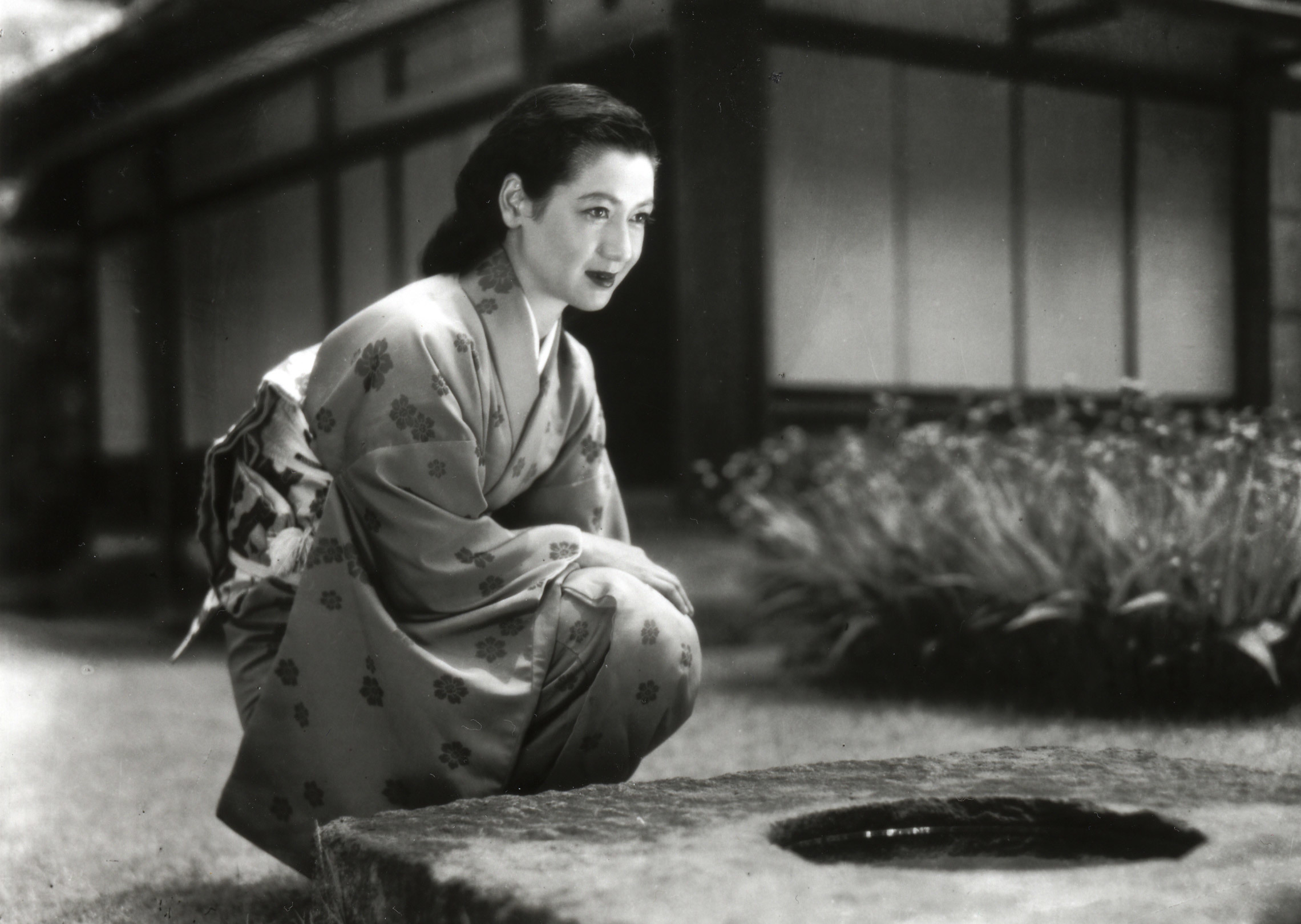 Underlined thoughts, remnants of a conversation that describe in pills some aspects of the one who has been called the most Japanese of Japanese directors 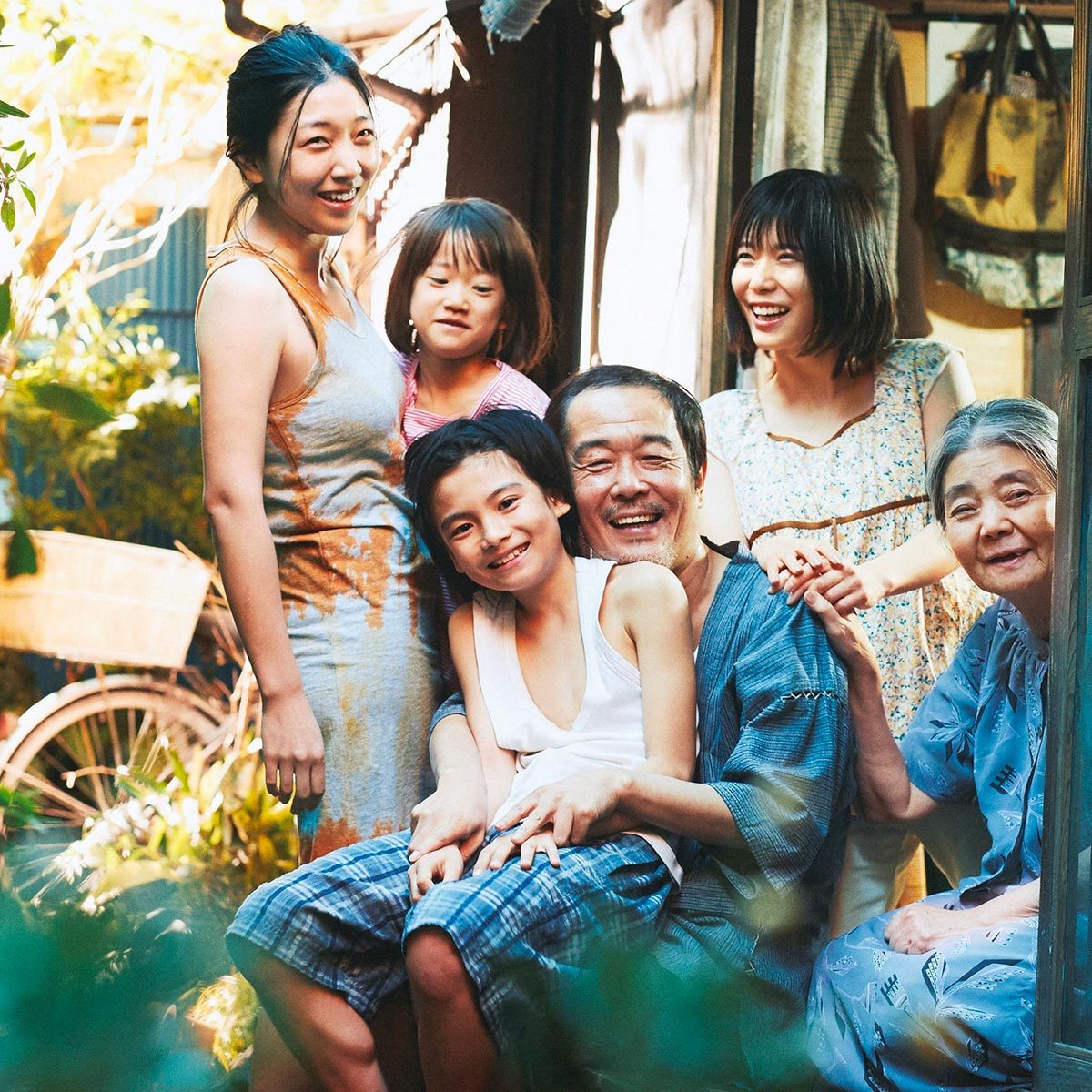 A temper not without roughnesses, which occurred since he was a kid; at school he is remembered especially for the fights, for the precocious tendency to alcohol and for the habit of keeping on his desk the photo of Pearl White (now forgotten silent film actress, who starred in over two hundred movies). (Wikipedia)

«Ozu's cinema is a kindly cinema. He values interactions, natural relationships, the natural human in all his films» (Abbas Kiarostami)

He managed to get himself hired as a teacher in the school of a small mountain village and eventually the family was forced to bring him back to Tokyo and to pay the debts accumulated due to his unlimited passion for alcohol. (Wikipedia)

«So far I've done eleven horrendous movies, and I've decided to do another 30 because I refuse to be buried if I have not previously proved to myself that I will never reach your level, Mr. Ozu»
(Aki Kaurismaki)

The decision to pass to direction was not easy: "As an assistant director I could drink as much as I wanted and talk all the time, as a director I would have to work continuously and stand up even at night". (Wikipedia) 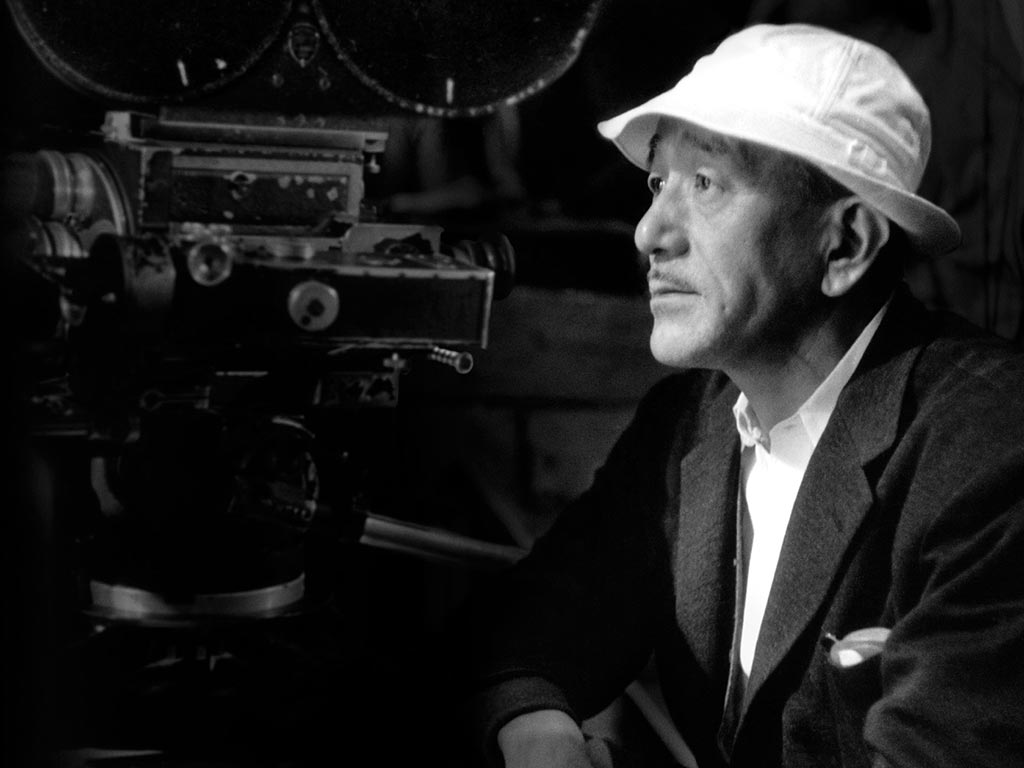 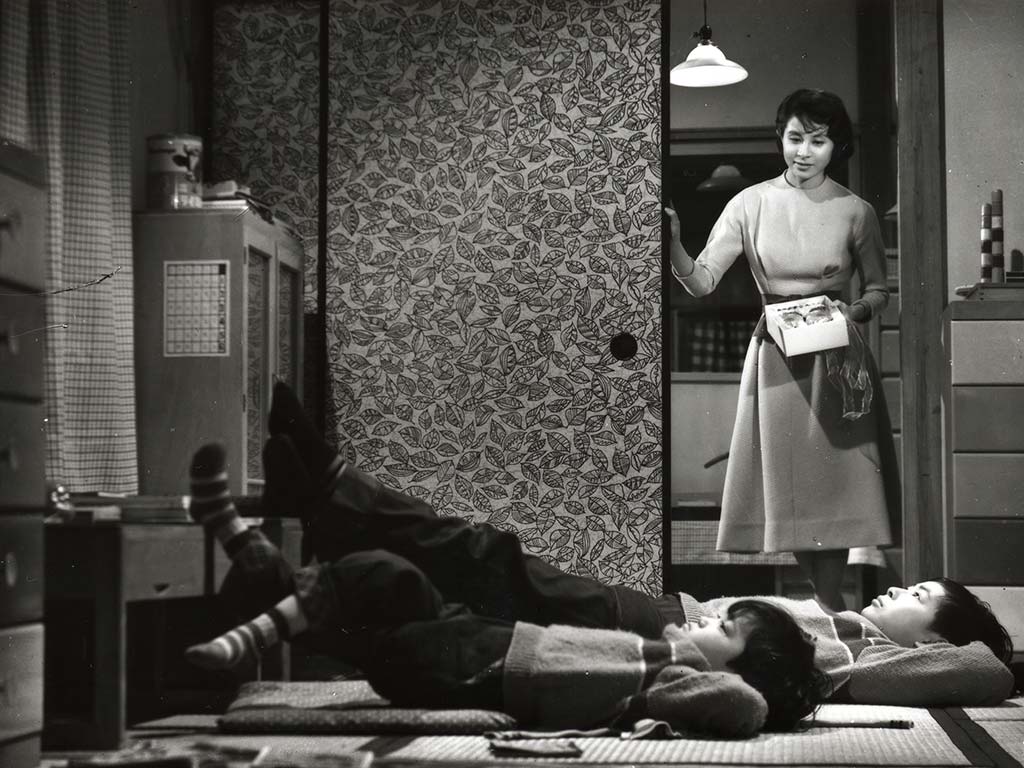 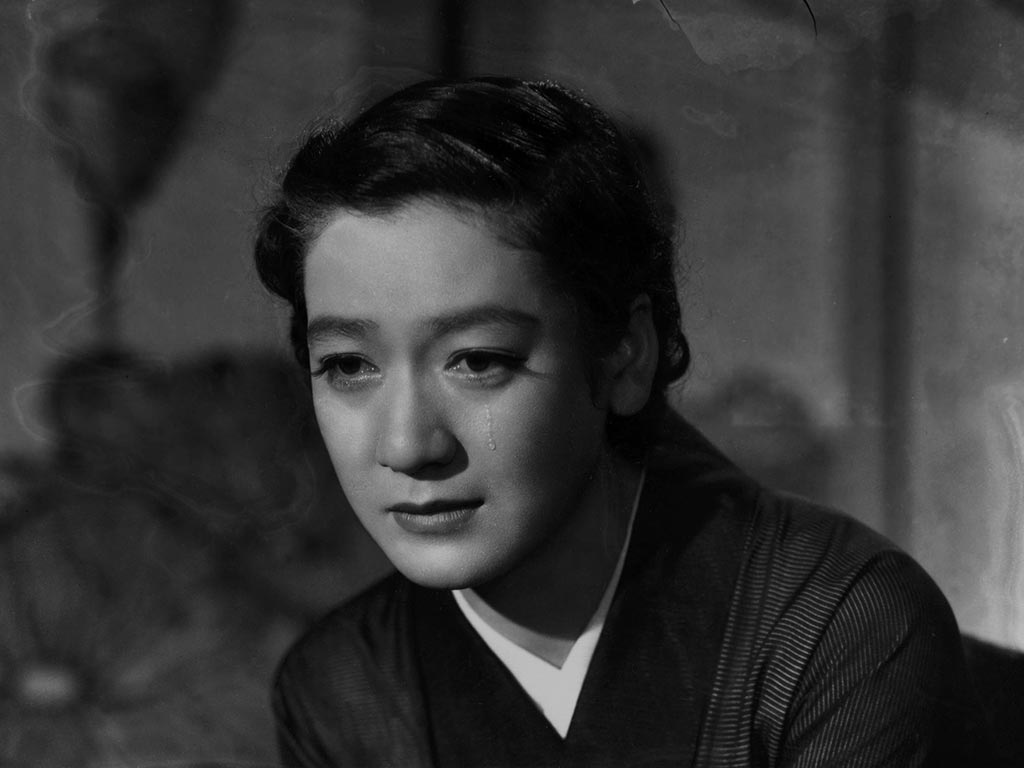 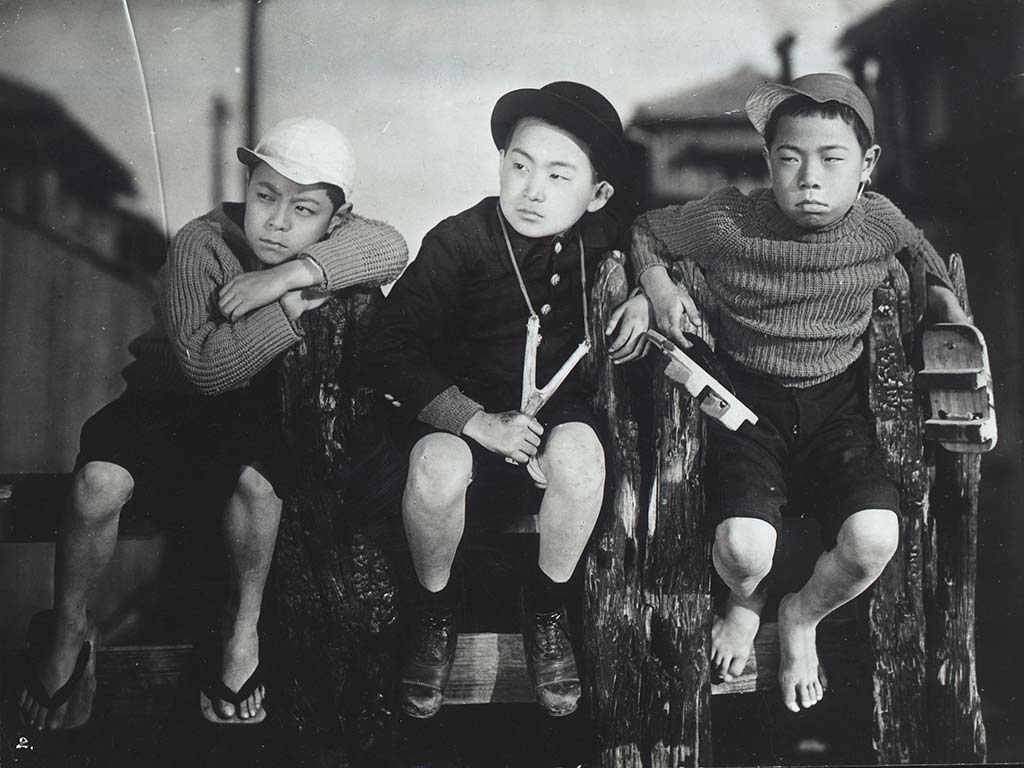 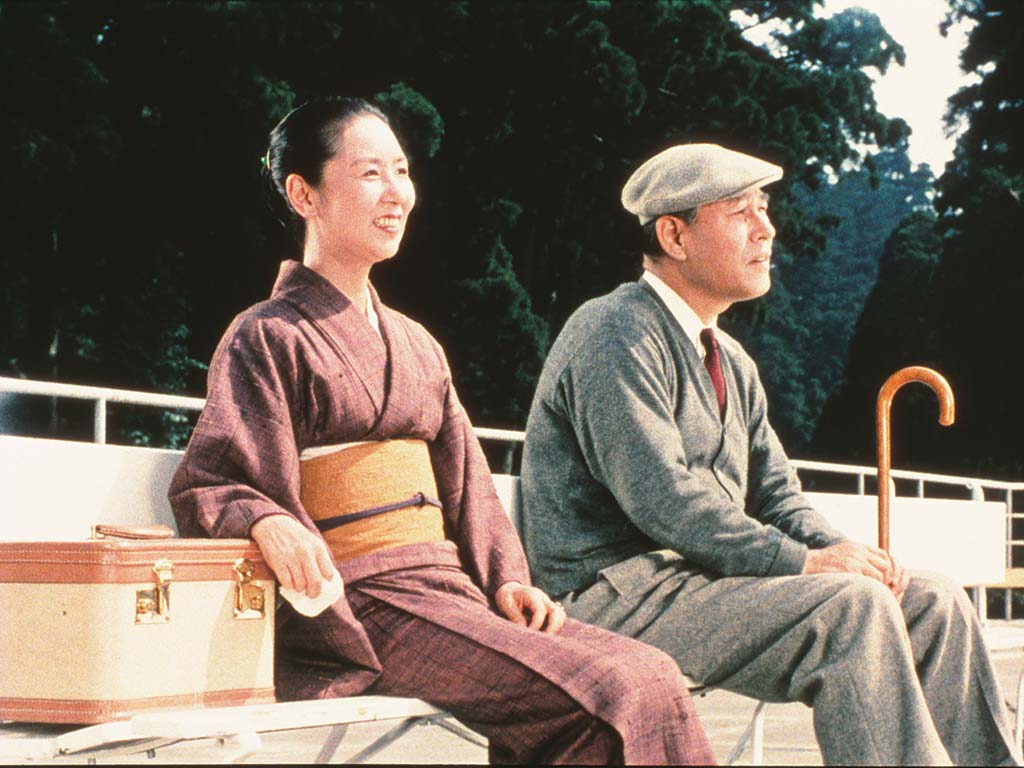 His realism has minimal bases. The preparation of the scene, the sense of space and movements, express a philosophy without having to declare it, tell little things and speak in reality of the greatest but without theorising them, without ever shouting them. Ozu knew what he wanted and said what pressed him with an austere and moving rigor, in the melancholic passing away of things and feelings, determined not only by natural and biological factors. He found his grace in the form, to the delicate extent between the saying and the unsaid. (Goffredo Fofi)

«I am a tofu maker» (Yasujirō Ozu) 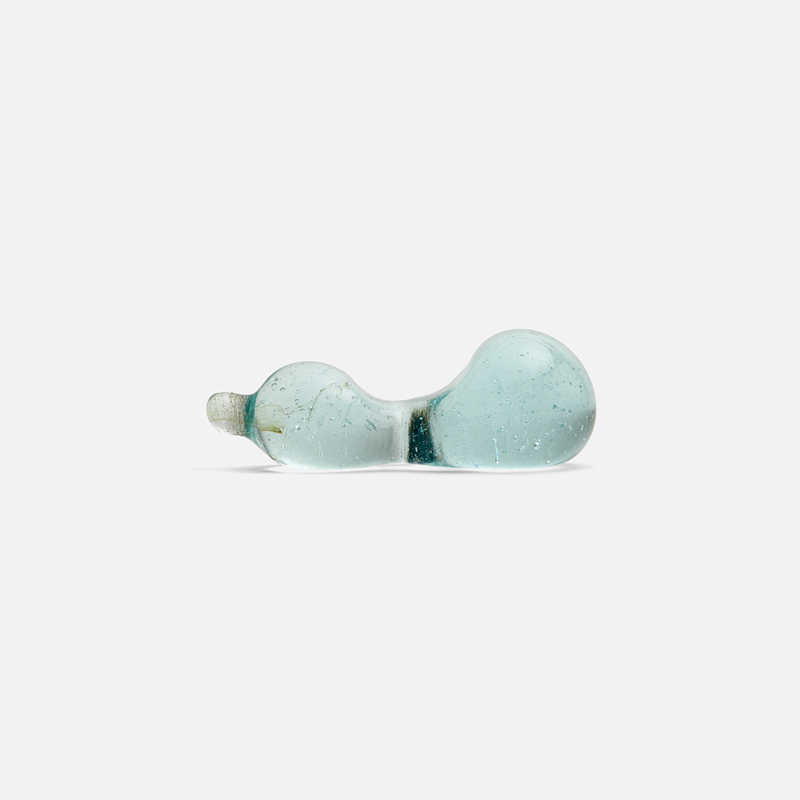 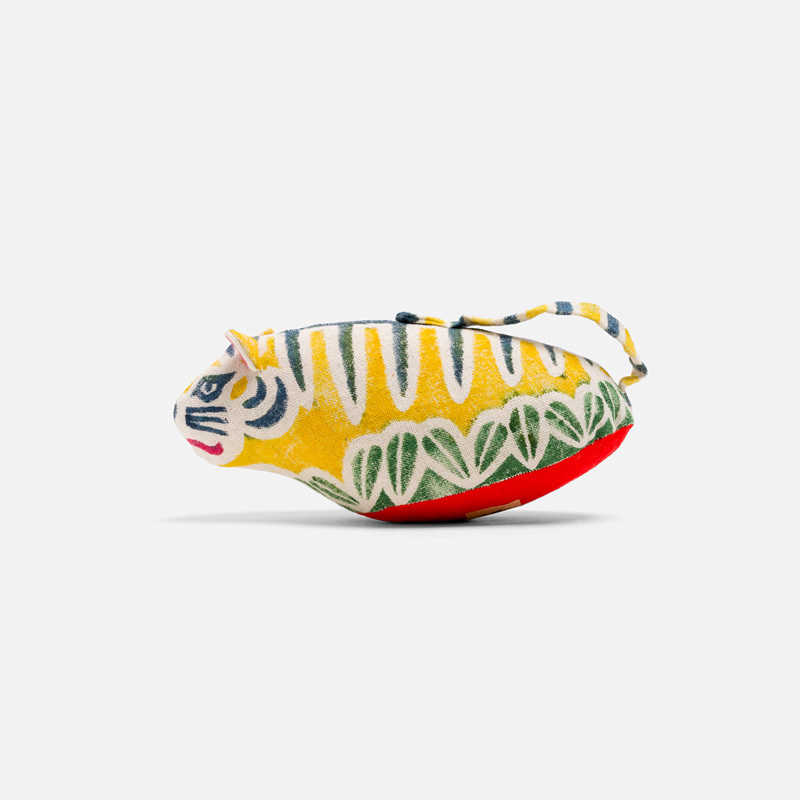 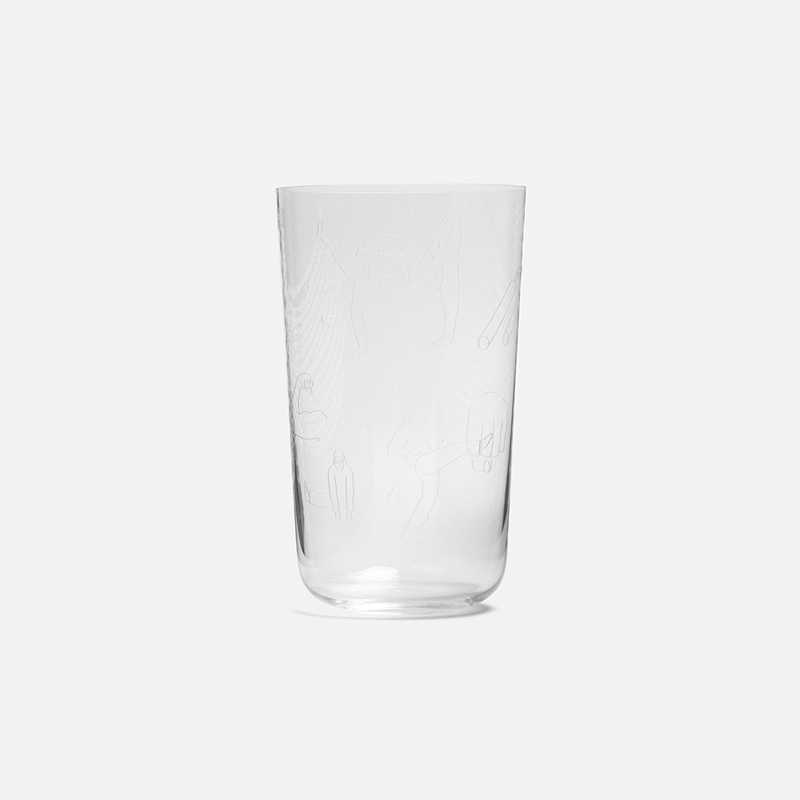 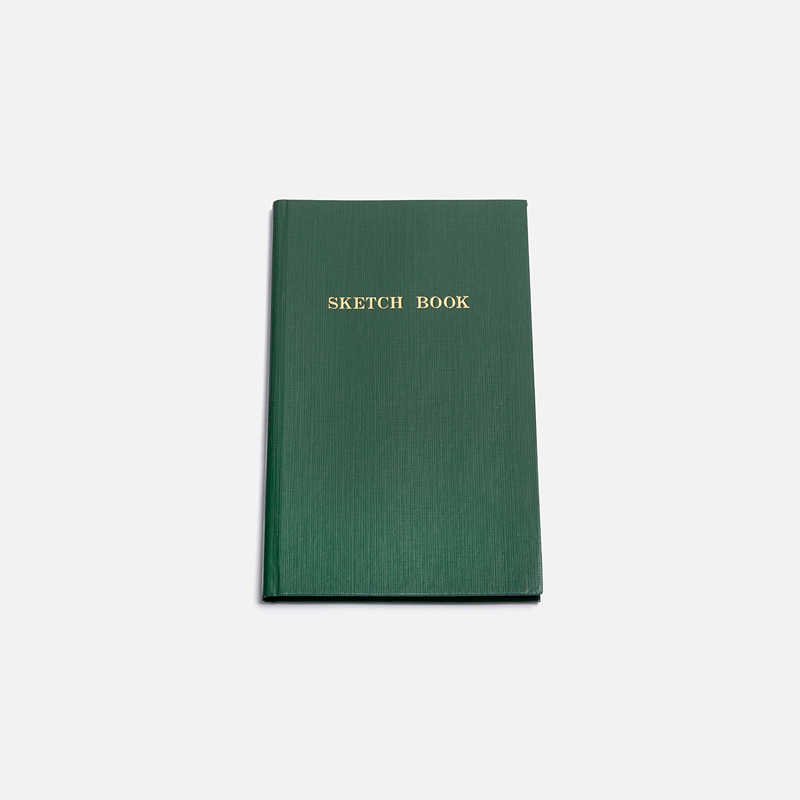