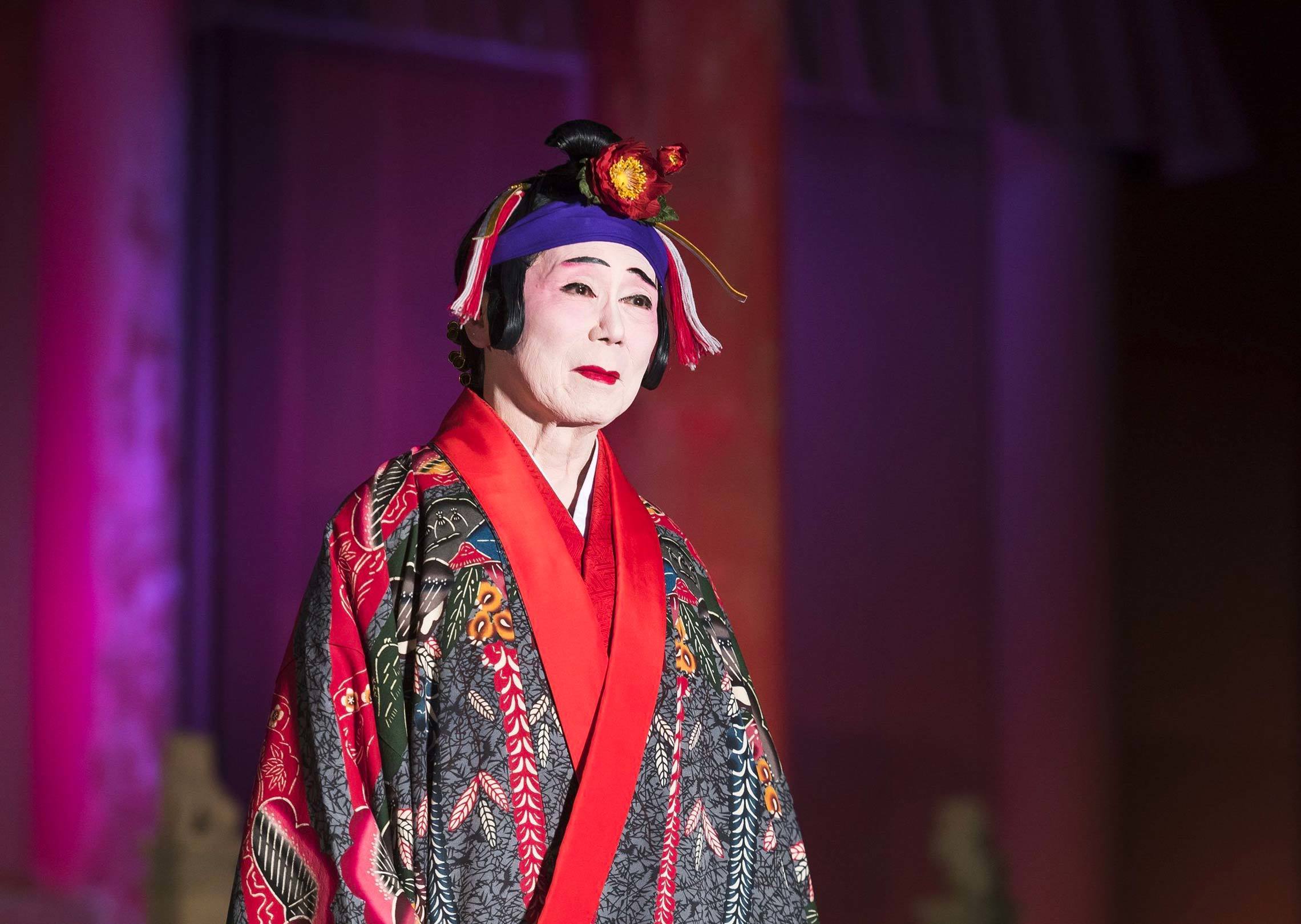 A different way of understanding the protection of performing arts and applied arts, which should make school everywhere.

Anyone who has set foot in Japan knows how strong the combination of present and past, in a seemingly fragile balance, subjected as it is to the constant thrusts of an ultra-modernity - typical of a country constantly projected towards the future - yet made possible from an equally strong and indisputable link between the Japanese people and their traditions.

Of course, times change and it is not for sure that this affection resists the social upheavals of recent decades, but in the meantime nobody seems to question one of the main institutions that protect and sustain the past cultural and craft traditions. 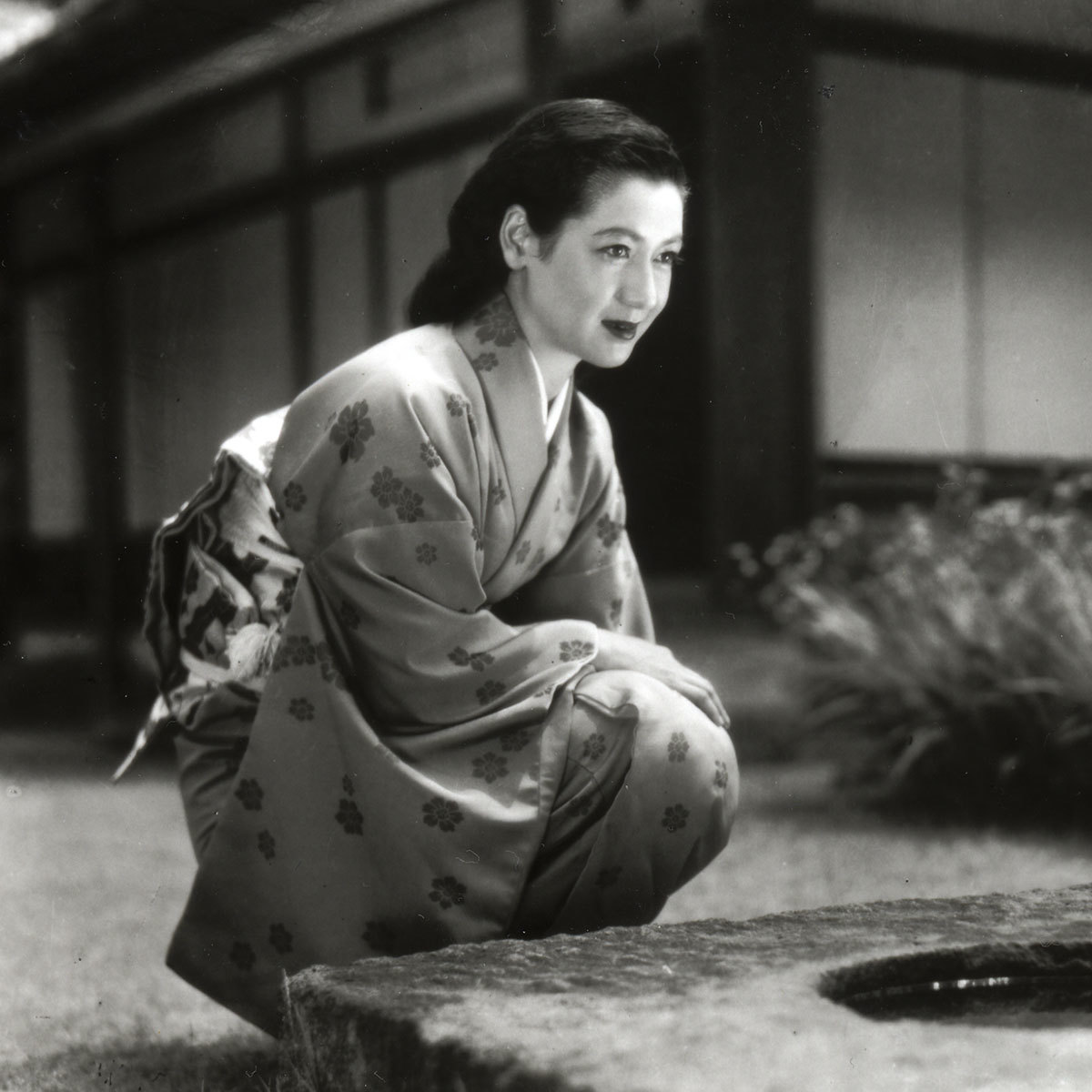 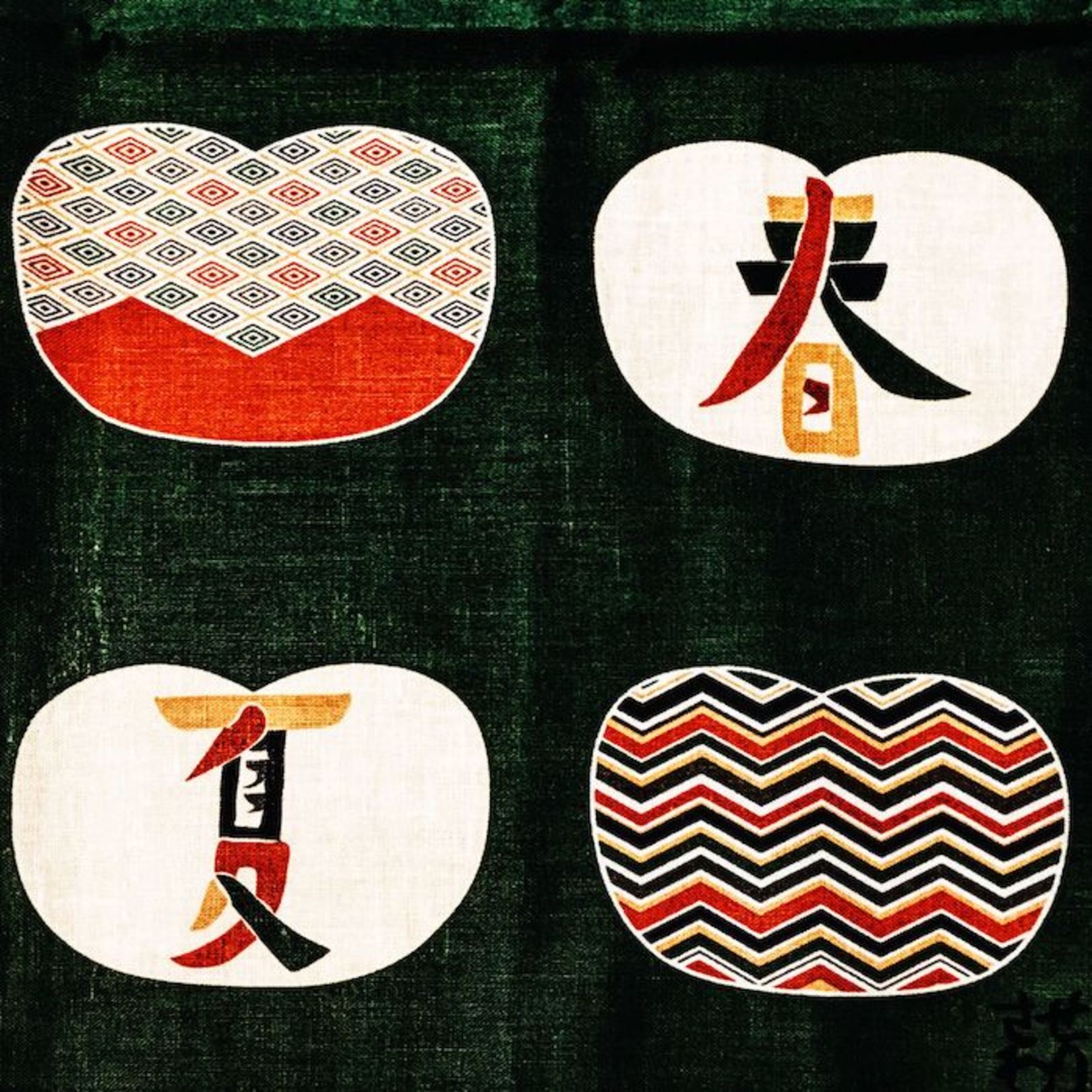 A work by Keisuke Serizawa

In Japan, a sensitive and important theme such as this has taken, since 1950, a unique and extraordinary direction: before that year, the Emperor provided to offer his protection to artists worthy of mention, commissioning works that would enrich the imperial collections, but the exhaustion, with the end of the Second World War, of the Emperor's leading role, was the occasion for the creation of one of the most noble institutions of contemporary Japan, that is to say, the title of Living National Treasure (人間国宝).
Now, to be precise, the title is the result of a romantic reinterpretation of a more cold bureaucratic concept - Preserver of Important Intangible Cultural Property - but the result does not change.

In fact, several countries provide mechanisms to support artists and men of culture who, although contributing substantially to the development of the arts, are not in a position to provide for their needs independently (in Italy, for example, there is the commendable Bacchelli law), and other countries still establish measures to protect endangered artistic or craft events. 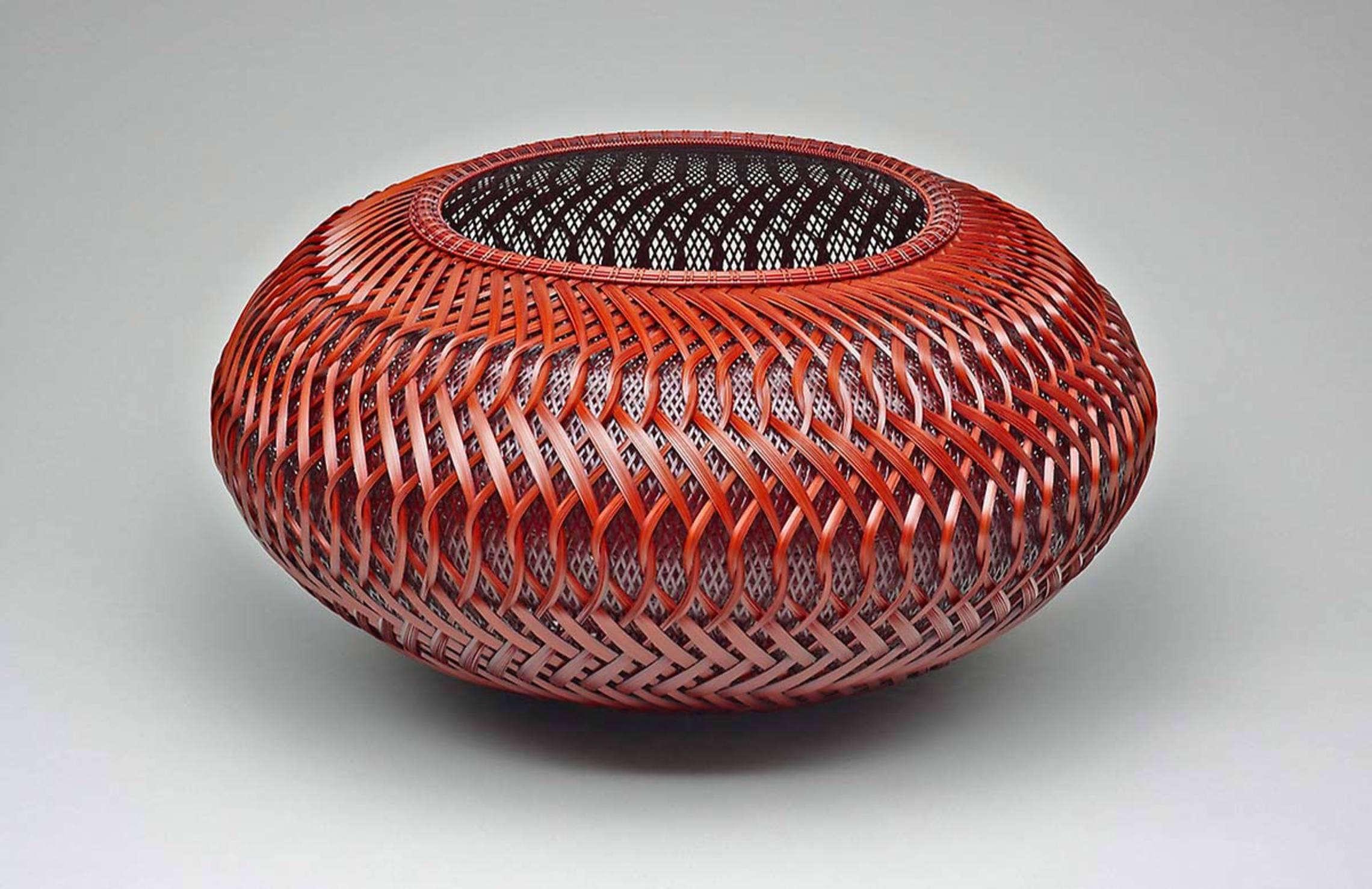 A work by Fujinuma Noboru

However, the synthesis elaborated in the Rising Sun to address these problems is quite particular.

To think about it, it is incredible that only in Japan has this recognition been achieved (later imitated by some countries, such as South Korea), which shifts the chronological terms of the usual celebration of national heroes: rather than waiting for the conclusion of the earthly adventure of its best exponents, Japan celebrates the achievement by these of a goal in traditional disciplines, both performatives and in areas more related to the applied arts, while they are still alive and actively supports their activity.

Considering cultural heritage not simply and only the items, the works, the productions left behind, but also the people who created them, recognizing their priceless value even before they left us themselves: a small but immense Copernican revolution. 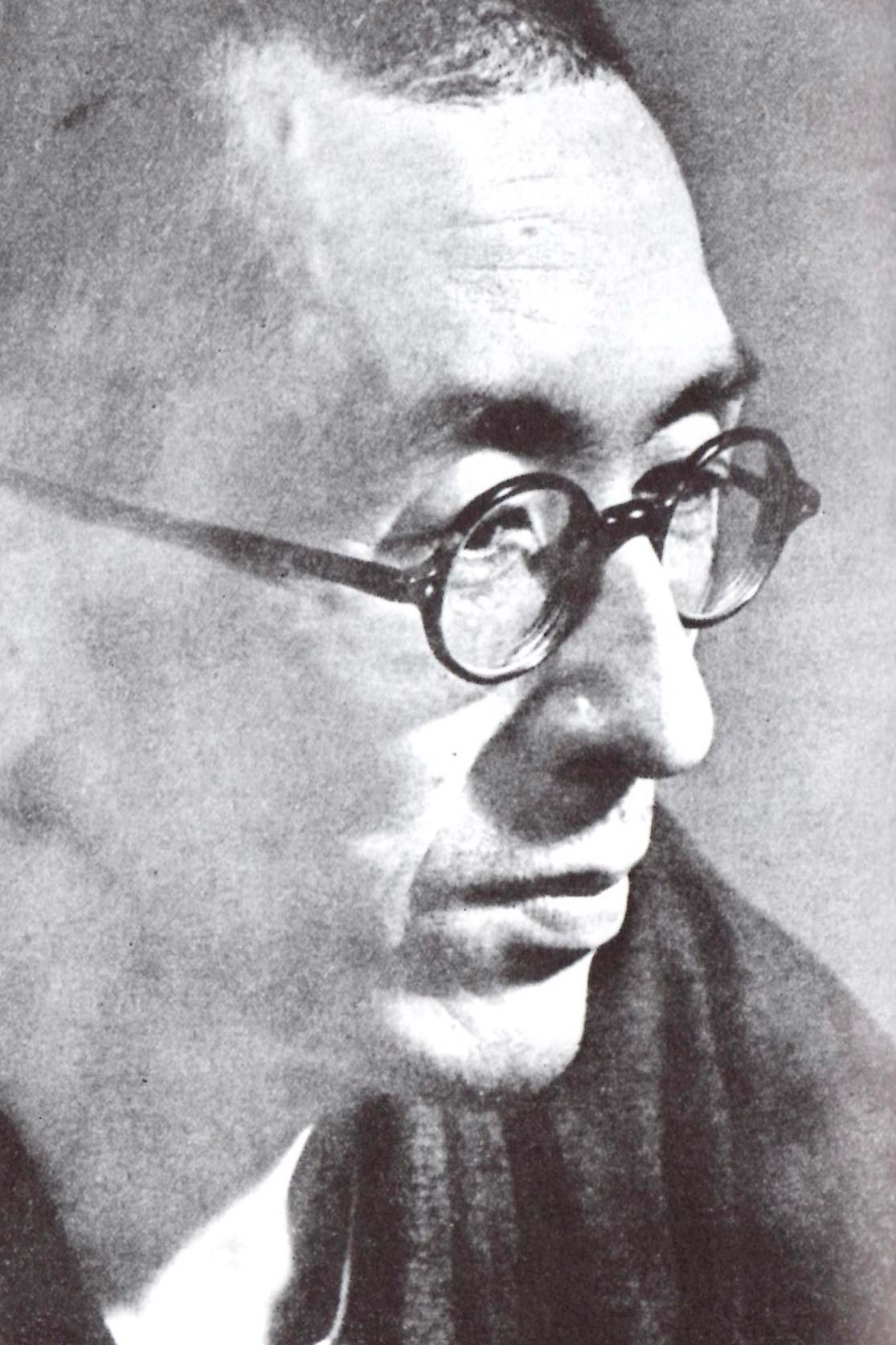 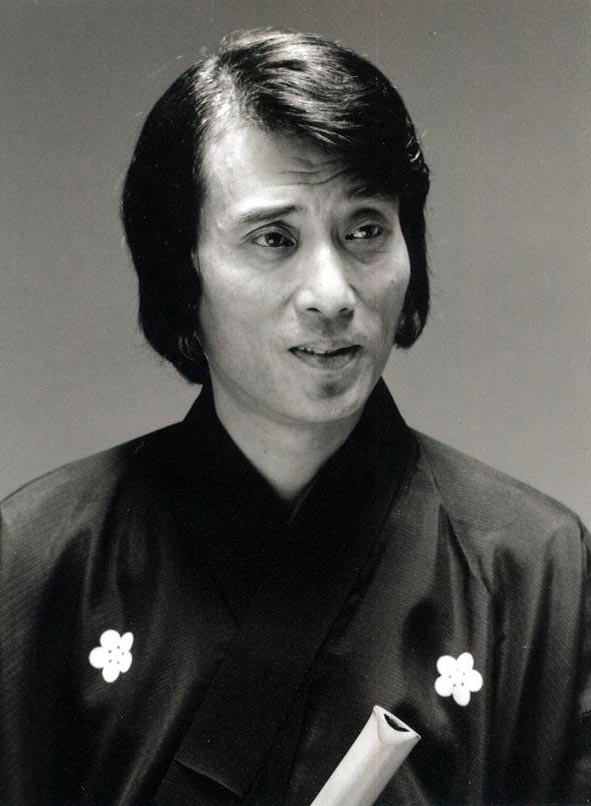 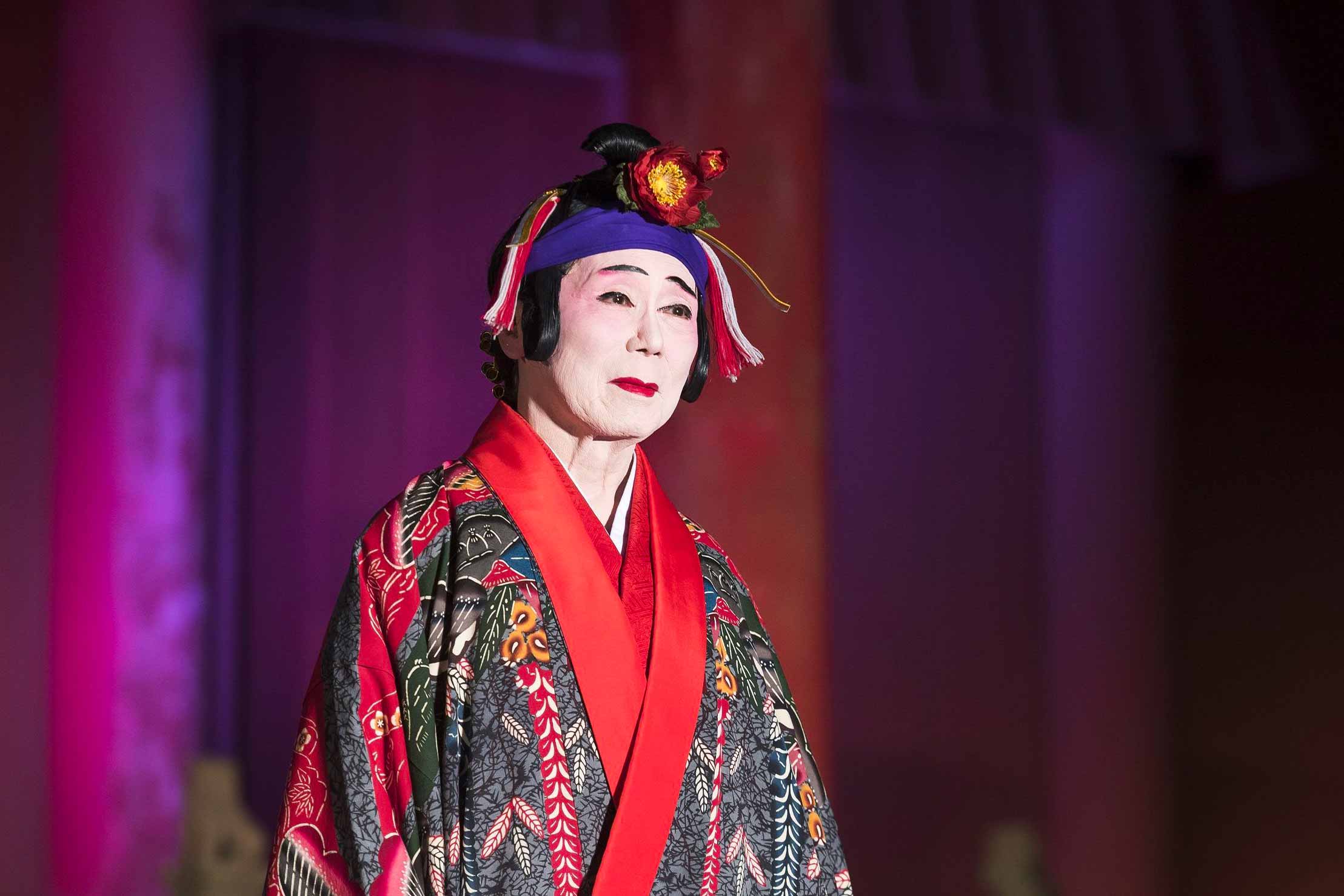 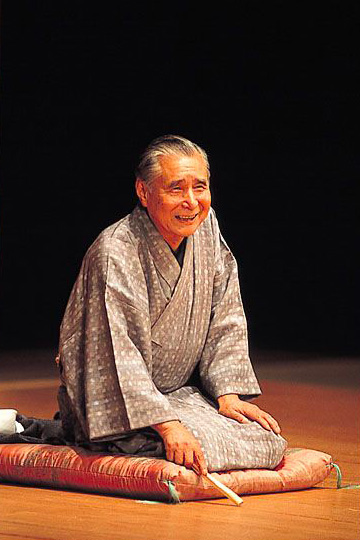 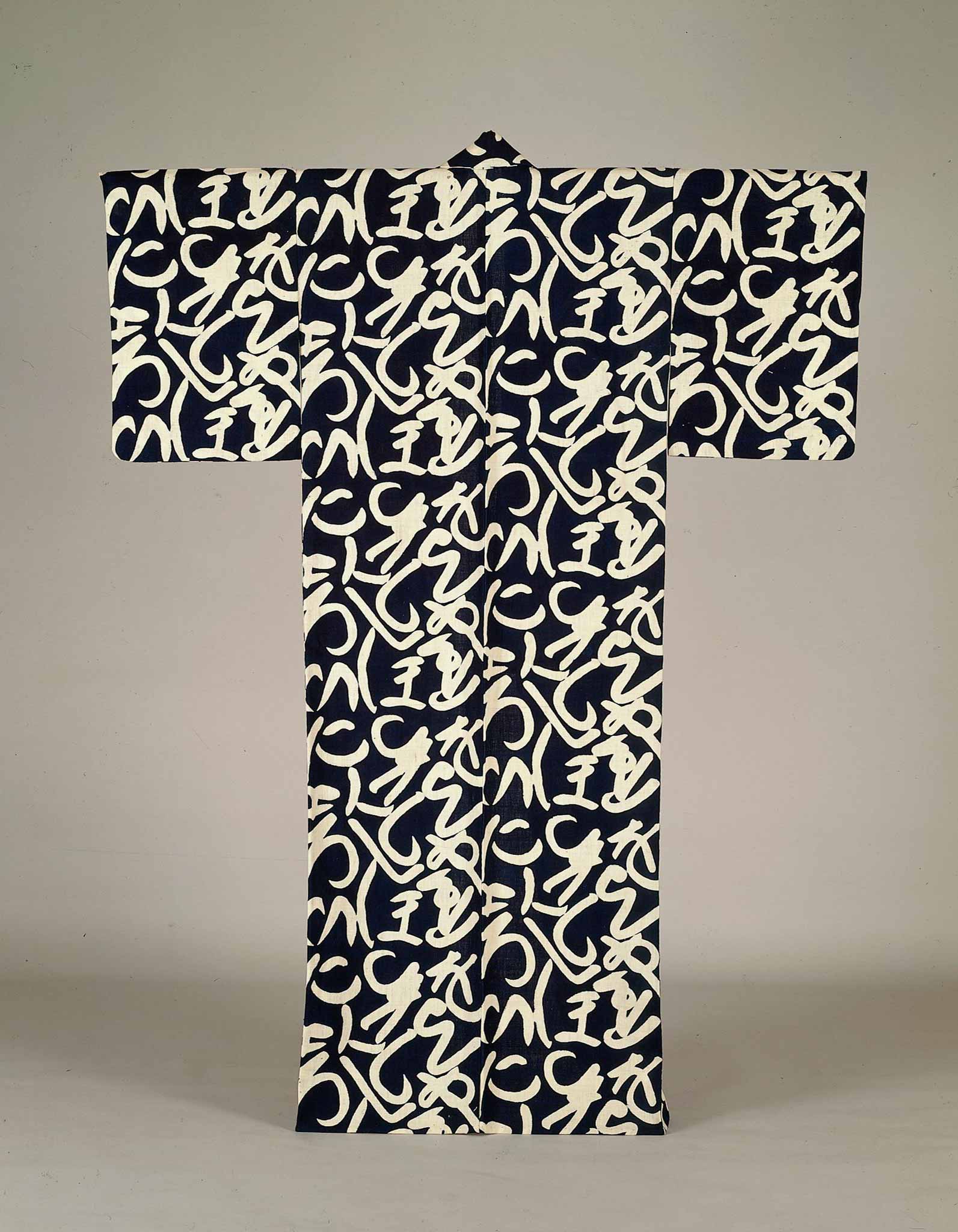 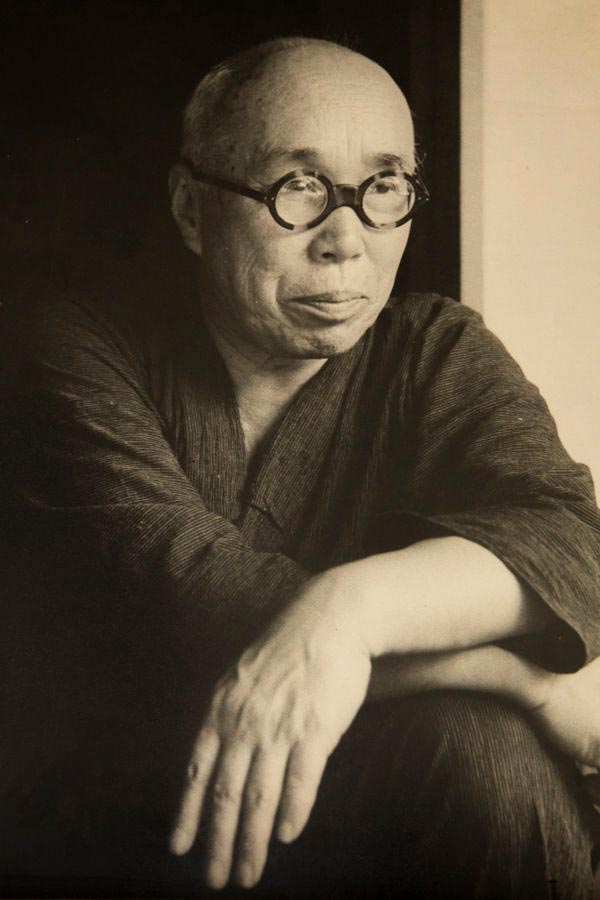 Masterful performers of arts unknown to most, outside the archipelago, but vital and fundamental to tell and define Japan - not only the Noh theater or the Kabuki, which have achieved a certain fame, but the Rakugo, the Gagaku, the Bunraku, the Kumi odori and other performing arts linked to music, dance - receive honors and acknowledgments (even in terms of funds) in life, but the same is for masters of applied arts of various kinds, in our countries often considered simple artisans (excellent perhaps, but hardly more than artisans): from ceramics, to textiles, from lacquer processing, to making dolls, every craft activity undergoes the same extraordinary treatment. 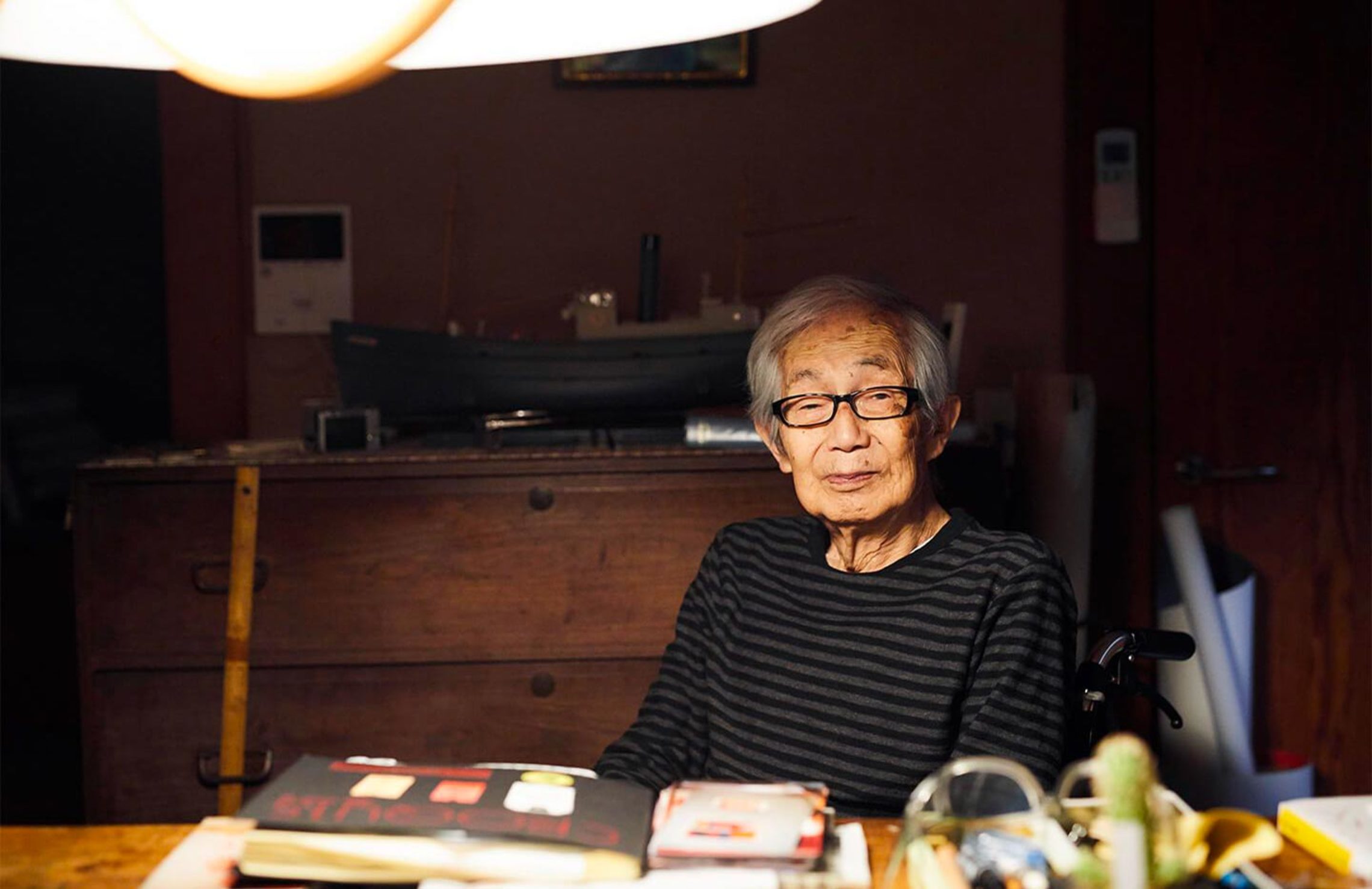 Legends such as Keisuke Serizawa or Samiro Yunoki for textiles, Shōgyo Ōba and Yoshikuni Taguchi for lacquer, Hōzan Yamamoto for Japanese flute (the so-called Shakuhachi), Shoji Hamada and Kôsei Matsui for ceramics, Yamase Shoin for Koto, Fujinuma Noboru for bamboo baskets, Masumi Fumitani for blades, Ryūjo Hori for dolls, Bandō Tamasaburō V for Kabuki, among countless others, all gathered in a single cauldron: a mixture that disrupts the labels and the categorical western distinctions, returning to art its universal dimension.

Another small wonder, made in Japan. 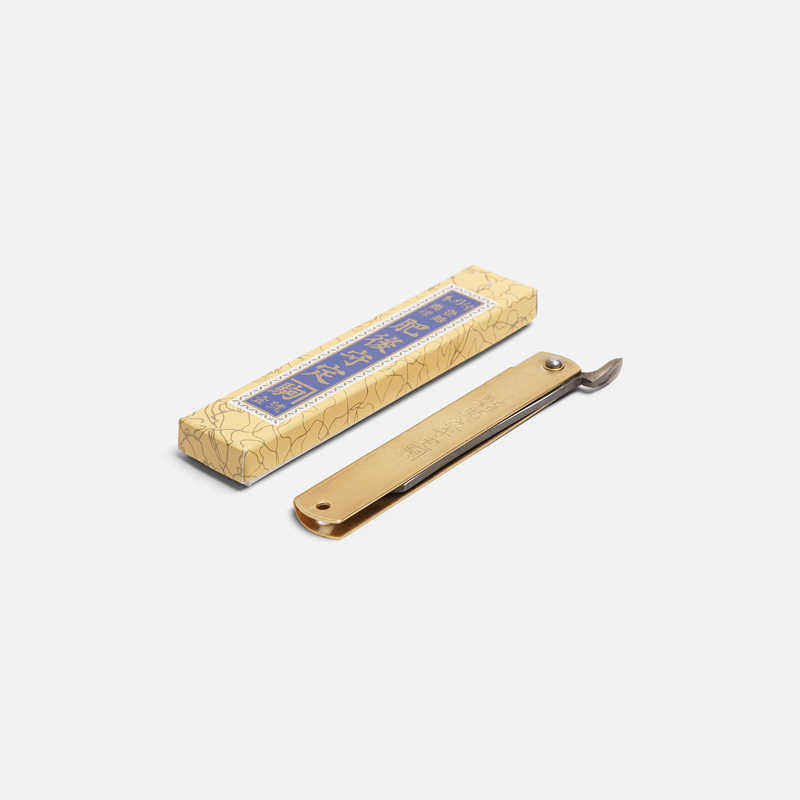 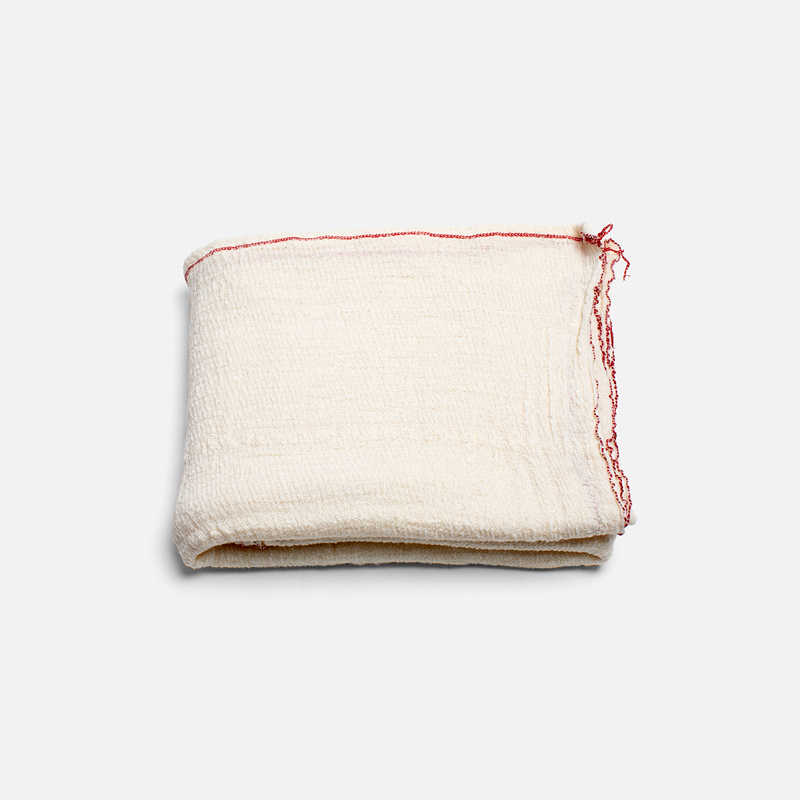 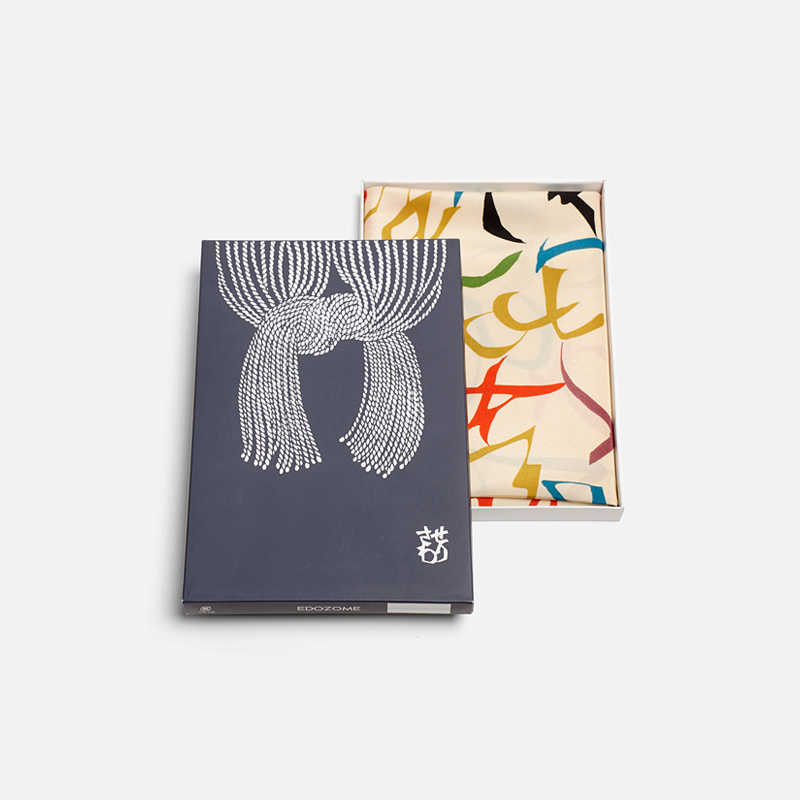 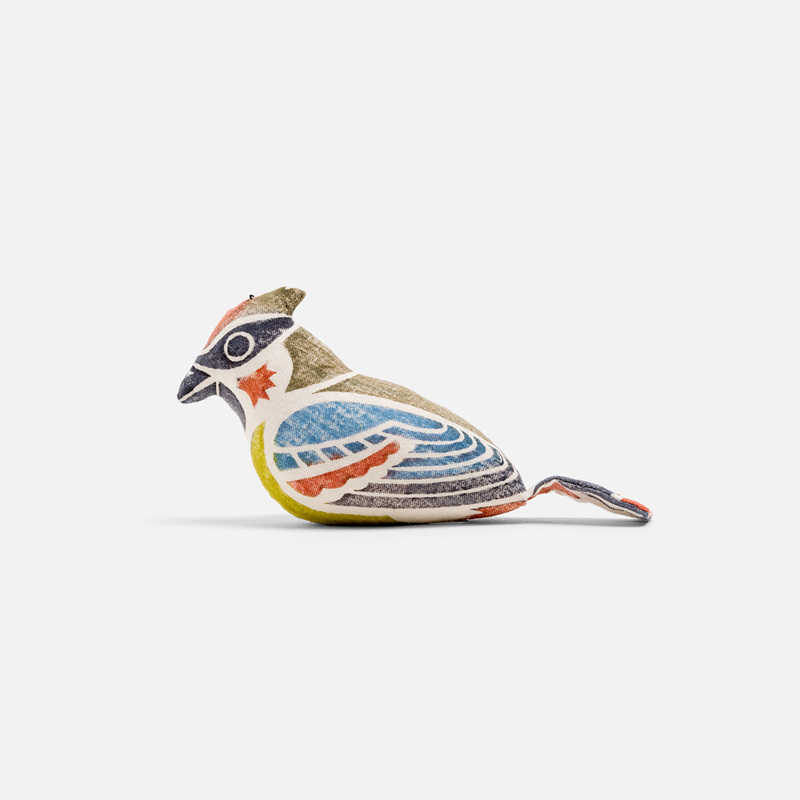