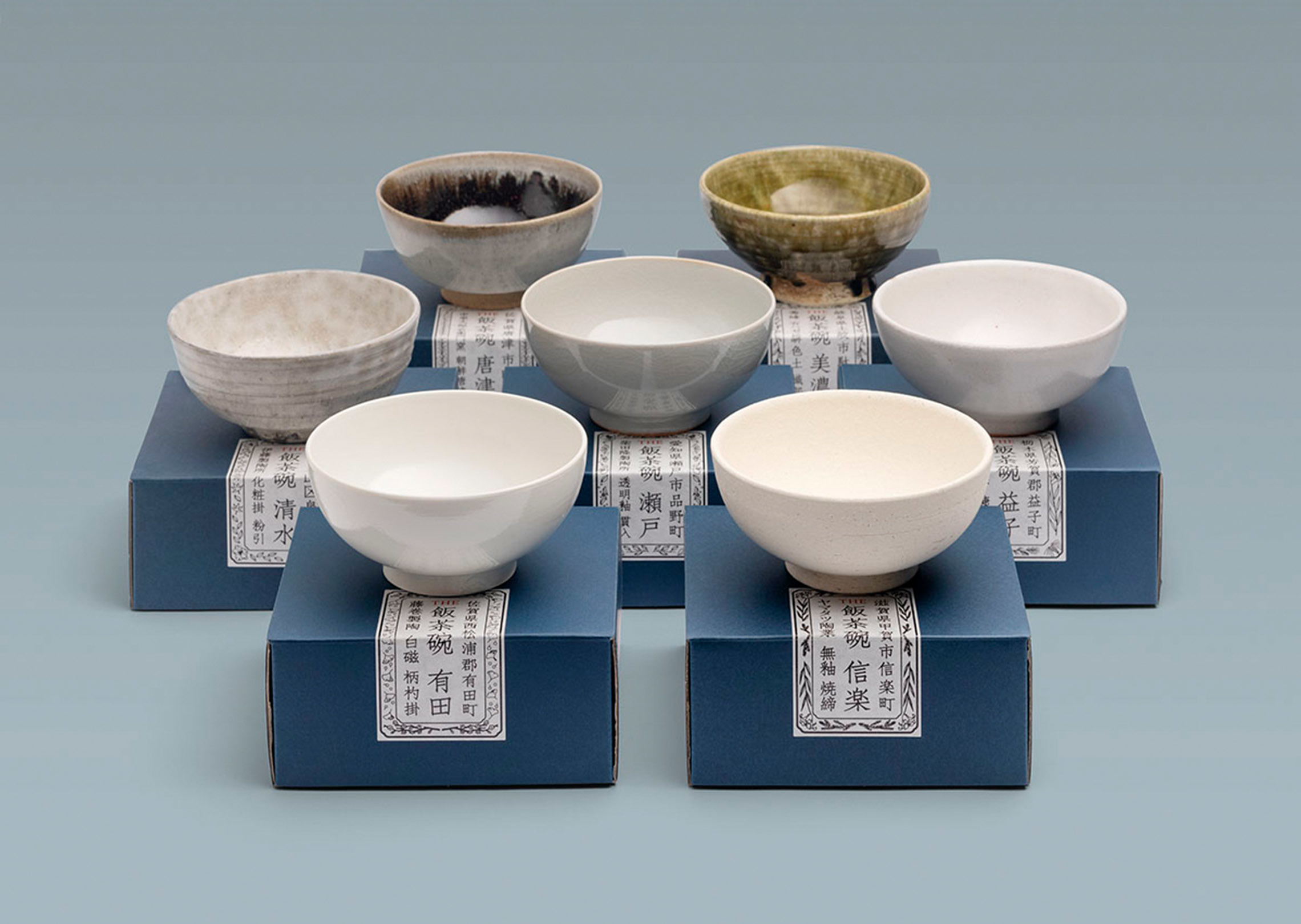 Not just a set of rice bowls, but a brilliant project that invites you to discover in an elegant and essential way the creations of five of the main ceramic production regions in Japan, a story waiting to be savored.

In a country where there are so many expressions of the art of ceramic, it is almost impossible except for connaisseurs to have a comprehensive eye on what distinguishes one pottery kiln from another.
This is why, to allow everyone to enjoy and appreciate the beauty of some of the best outcomes in the wide world of Japanese ceramic, that “THE rice bowl” project has been created. 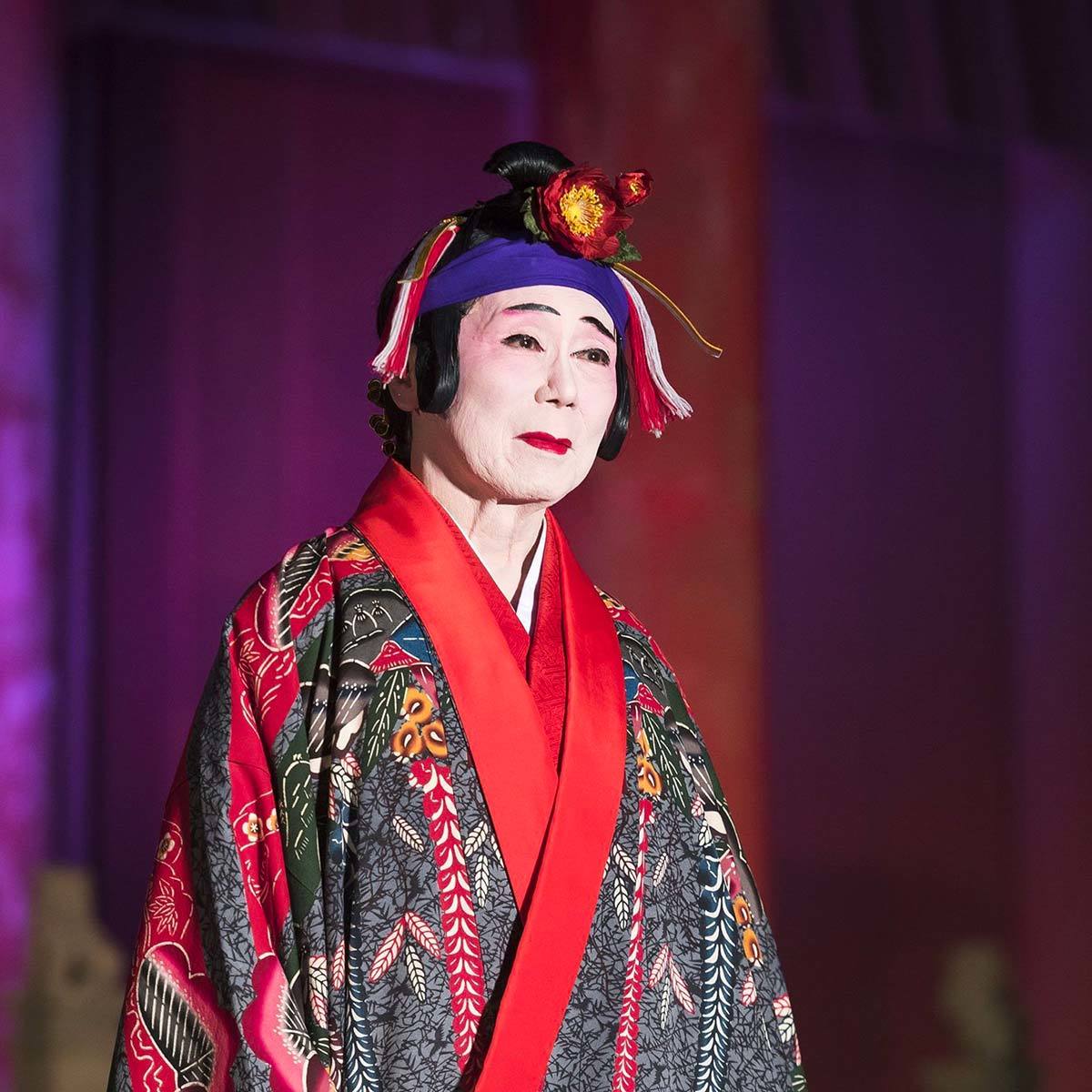 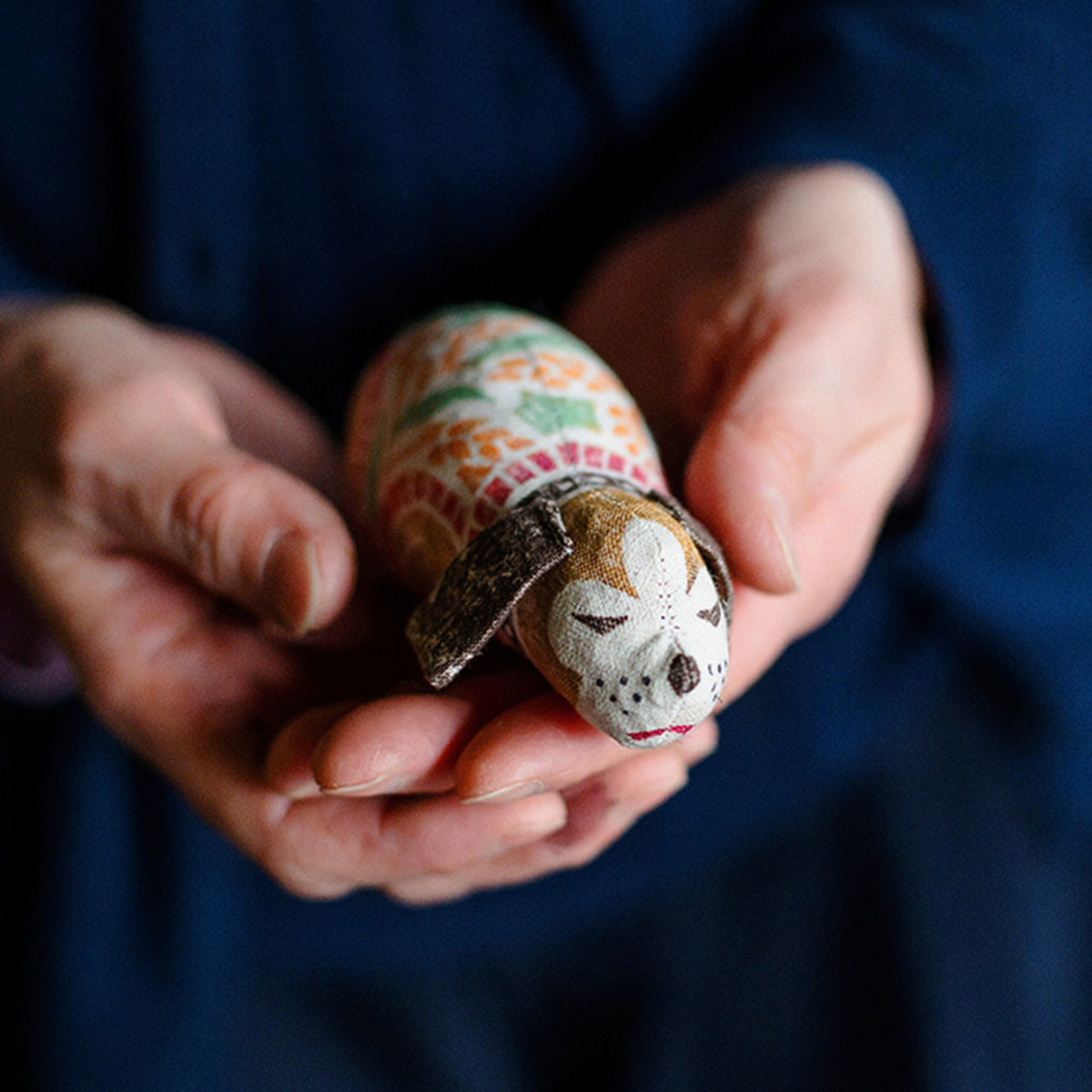 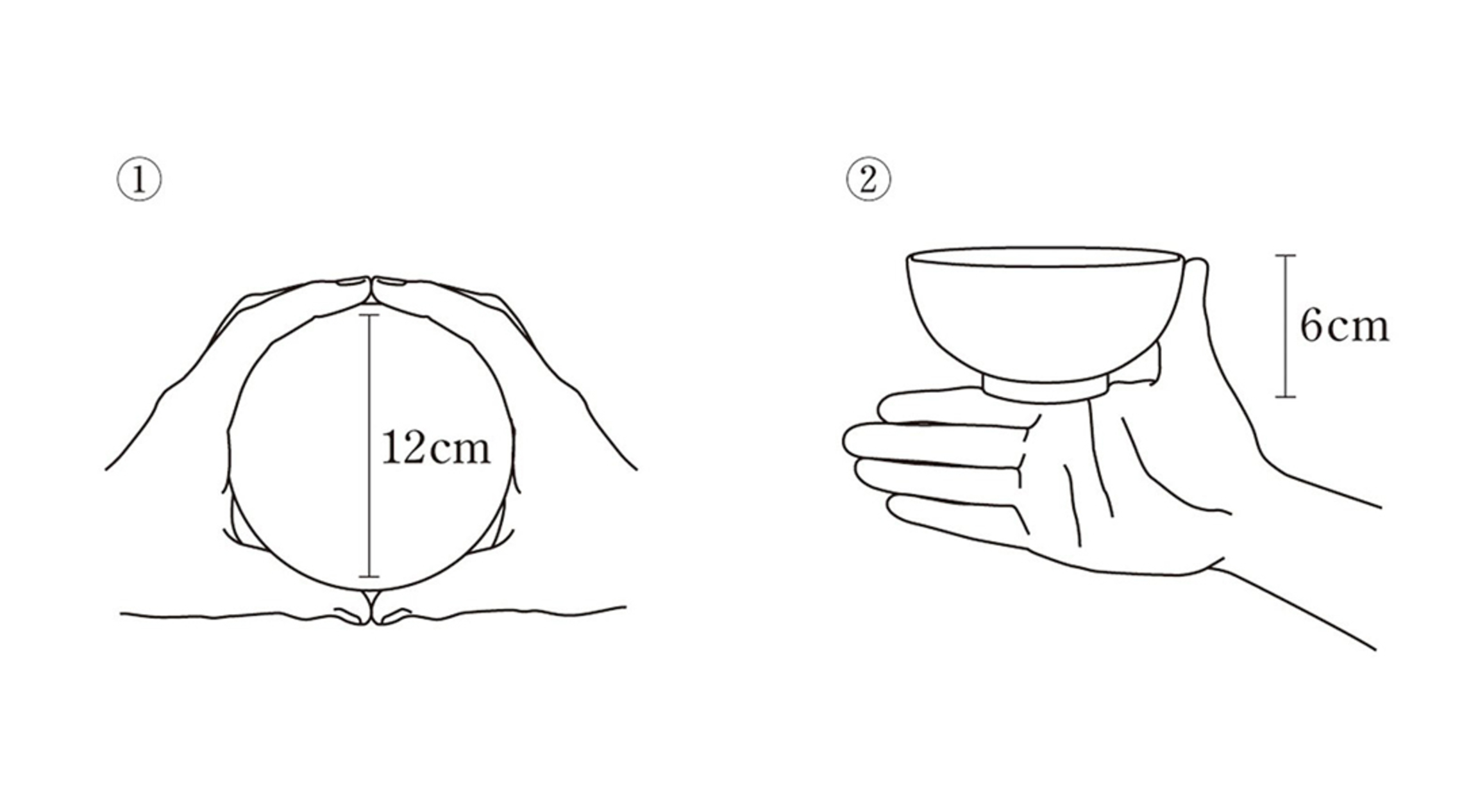 A collection of rice bowls of the same shape, the same color and coming from five different celebrated ceramic production areas.

In order to better highlight the features of each producing area, such as earth and stone, glaze, finishing, each rice bowl had to be finished all in white and should be designed to fit perfectly in the user’s hand, therefore its 12 centimeter diameter was derived from the average diameter of a Japanese person’s hand when a half-circle is made with the thumb and pointing finger. In other words, it is the perfect size that naturally fits a hand.
The height was set at half the diameter, which is 6 centimeters, as the ratio between the pointing finger and thumb is said to be always exactly 2:1. 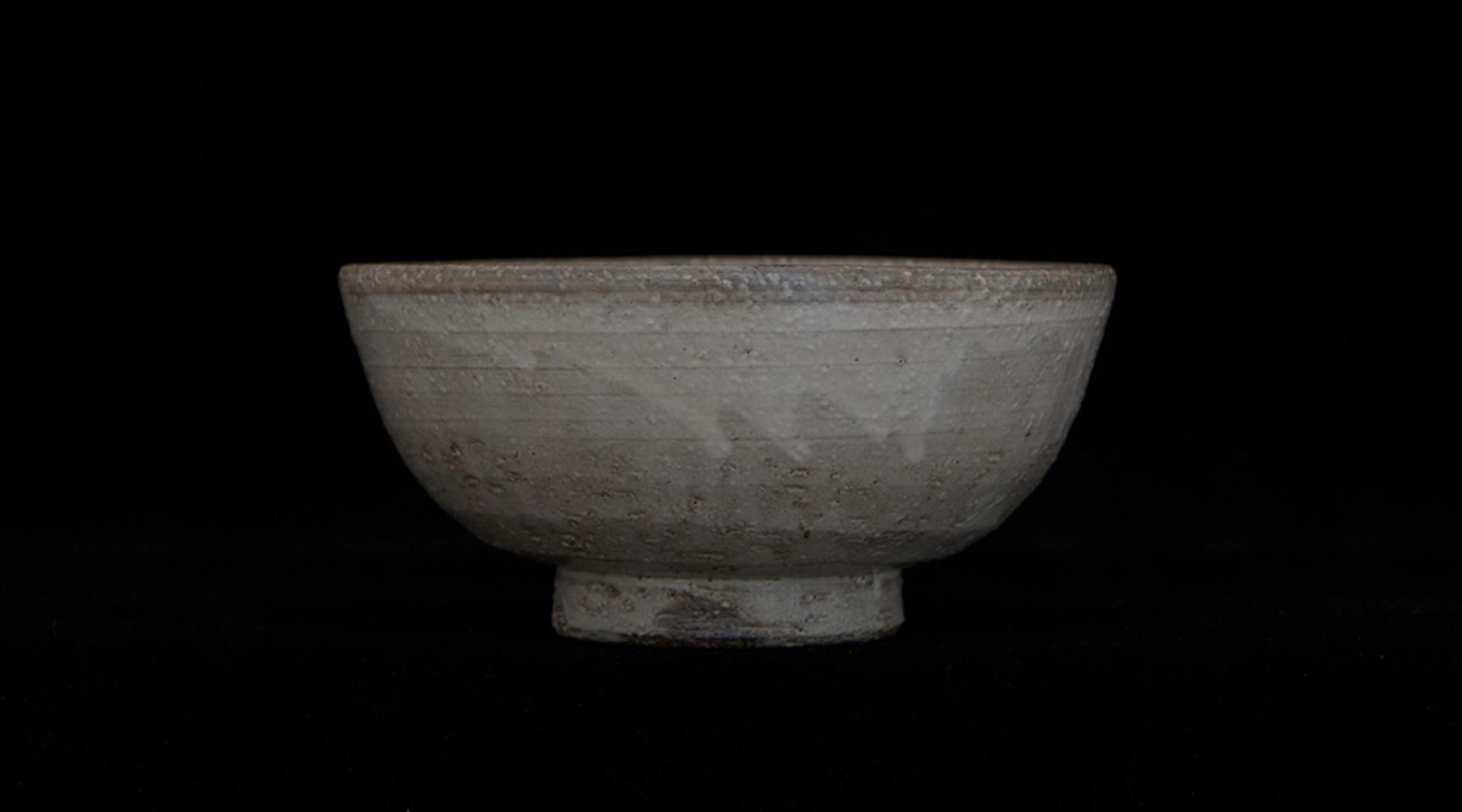 While developing the project, an interesting fact emerged.

From the researches carried out it came out that in ancient times, due to its spherical shape, the “Wan” bowl (which is how the bowl of rice is defined) used to be called “Mari” (an old Japanese term for ‘ball’) and that, despite the different shapes, the ‘ideal bowl’ was said to be one that created a 4-sun (12 centimeter) sphere when two bowls were cupped together: exactly the same 2:1 ratio of “THE bowl”. 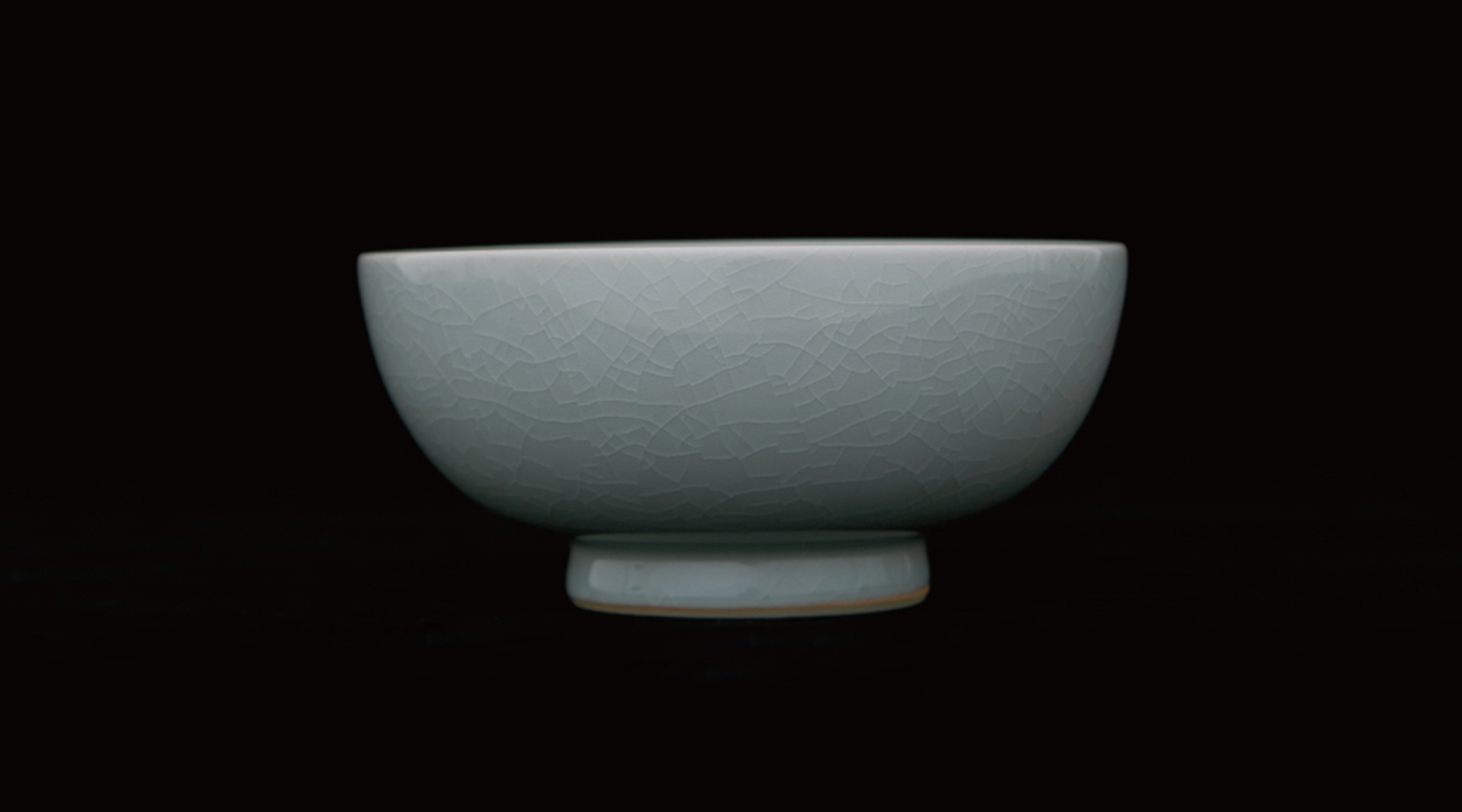 For centuries, this 12-centimeter (4-sun) diameter established itself as the common standard among multiple regions across Japan, even if soon almost nobody could say why.
Such measurement units, engraved in the ancient history of Japan, simply derived from measurements and proportions of the human body, collectively known as “Shindoshaku”. In modern times, rice bowls assumed many shapes, sizes, and proportions to meet the ever changing market’s demand and those natural proportions have been lost in the process.
In the end, ironically enough, “THE rice bowl” project, pursuing the design of the ideal rice bowl, unintentionally restored that ancient design that has been forgotten, giving the rice bowl its organic proportions back. 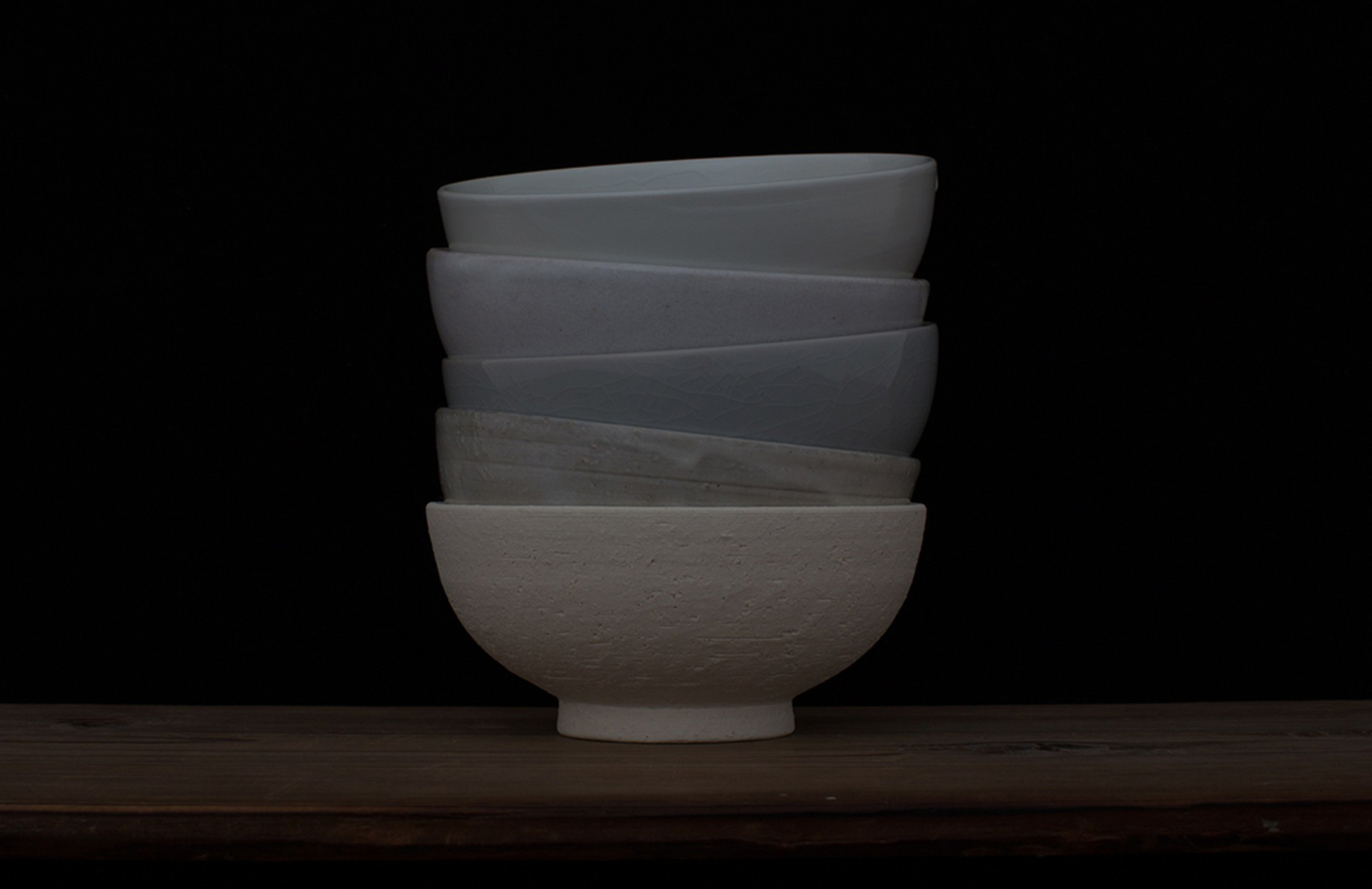 At first, five different bowls from five regions in Japan that are known for their distinct pottery styles were made. The styles included Arita (Saga Prefecture), Kiyomizu (Kyoto Prefecture), Shigaraki (Shiga Prefecture), Seto (Aichi Prefecture), and Mashiko (Tochigi Prefecture).
Each region has its own technique, from the “Hishaku-Gake” technique of Arita to the “Kohiki” one in Kyoto, different materials, always related to natural materials available in the respective areas, different glazings and all these differences can be astoundingly appreciated all across “THE rice bowl” collection, making it a true and earthy ideal tour around Japan. 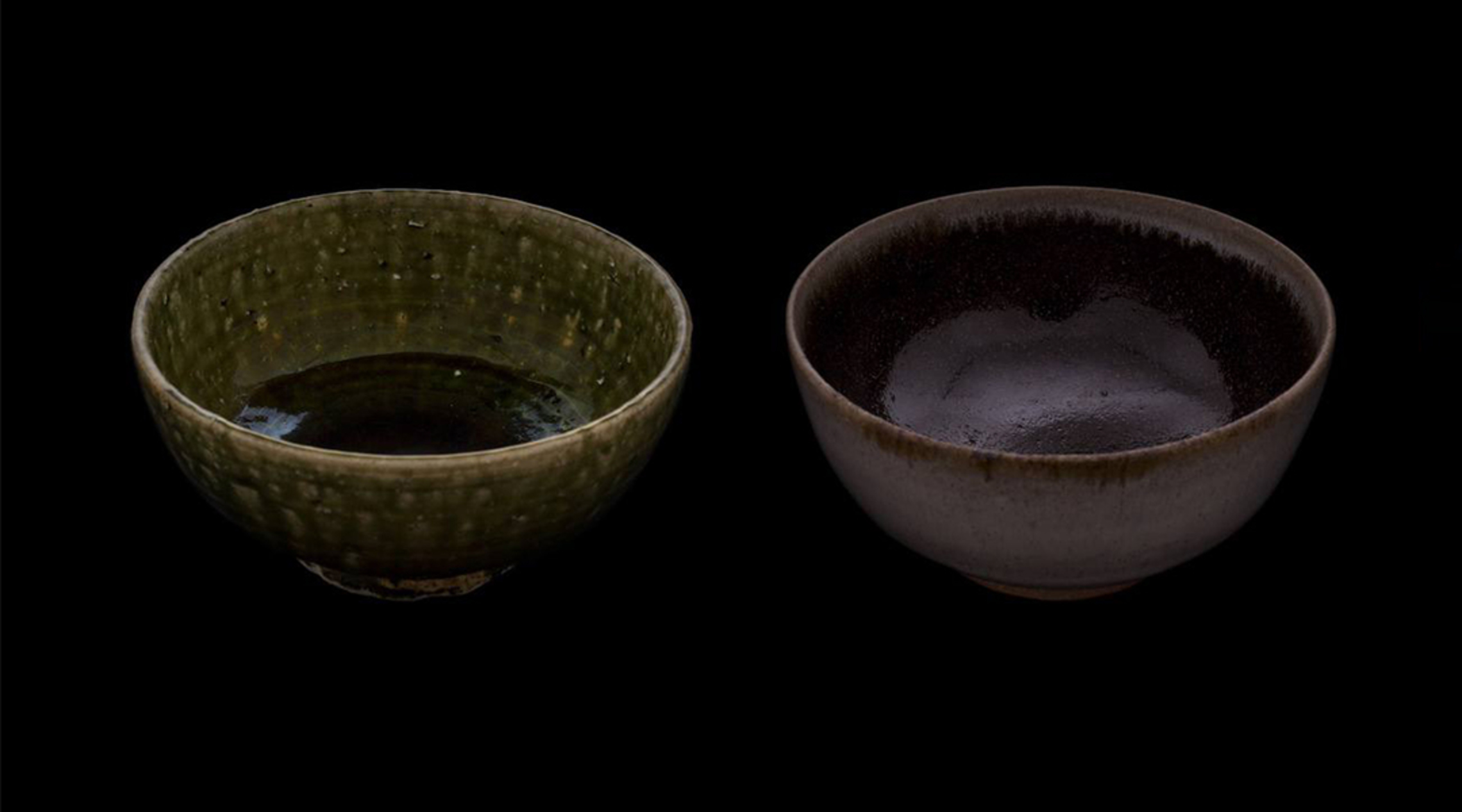 THE rice bowls - Karatsu and Mino

Later on, a few more bowls were added to such collection, with the same principles, but with a small, huge difference: they still came from some of the most renowned regions where pottery is made in Japan and with the same proportions, but this time they were hand-made one by one by some of the most famous potteries of Karatsu (Saga Prefecture) and Mino (Gifu Prefecture), which had a deep involvement in the culture of tea ceremony, which in itself made a great contribution to the development of ceramics culture in Japan.
And the finish was no more in white, but reminds the colors that belong to each production area and not one bowl is equal to another, as there could be small differences depending on the fire degree in the kiln, the weather, the season and so on.

A fascinating journey, one bowl at a time, a project that brings home a small, extraordinary world. 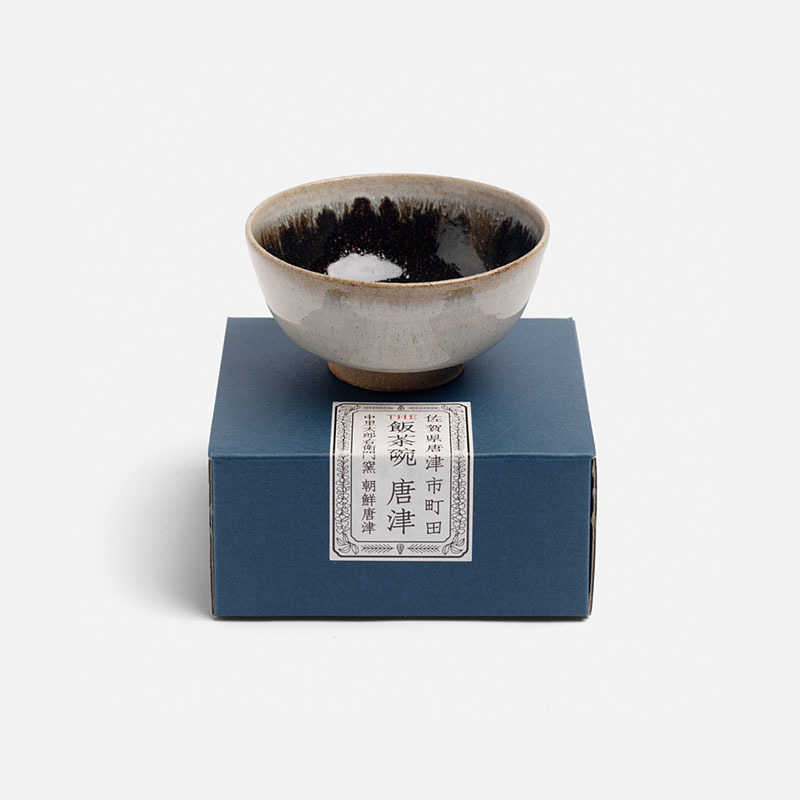 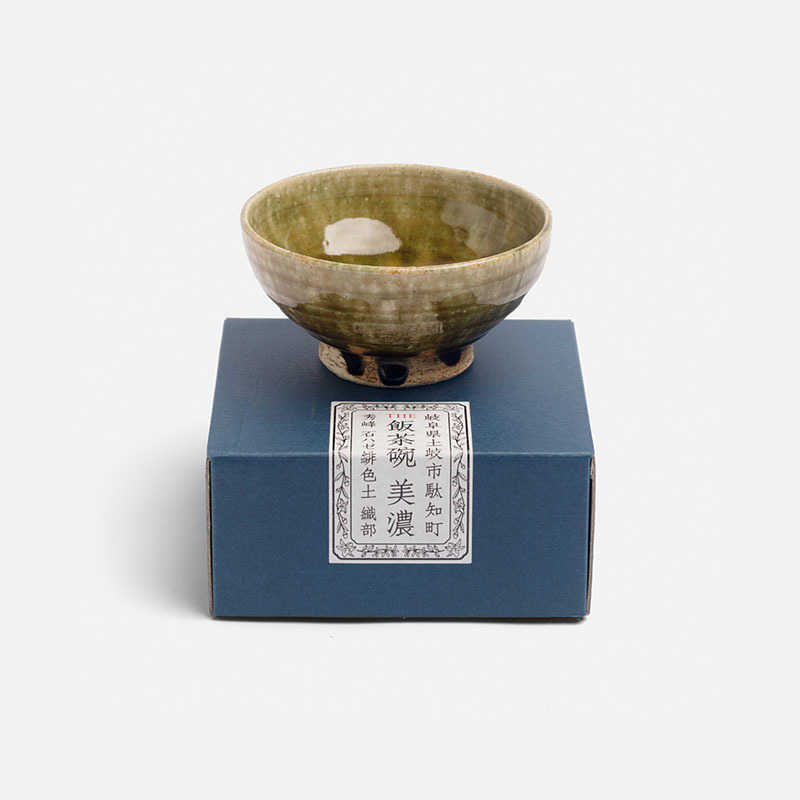 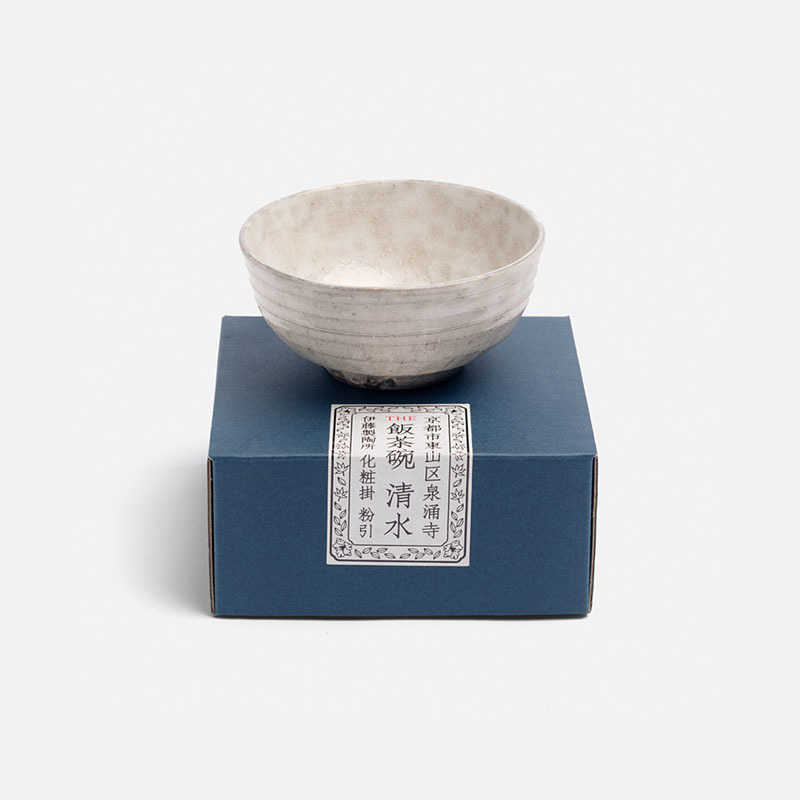 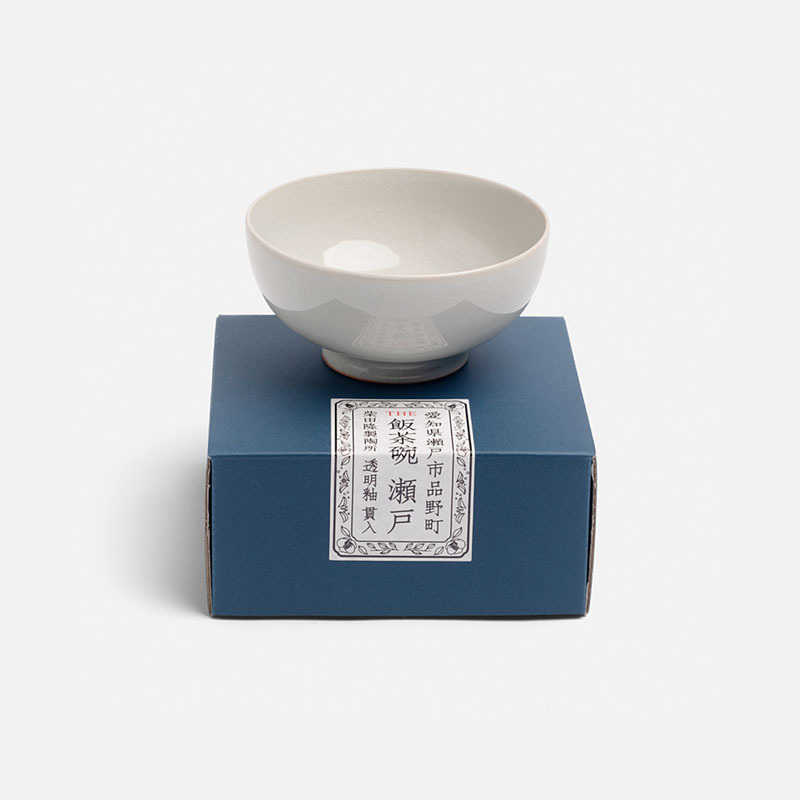